Is it time to say goodbye to Google’s Nexus tablet and smartphone range? TrustedReviews’ Jon Mundy looks at why the brand that brought us the Nexus 5 and Nexus 7 is having a bit of a rough time at the moment

In recent days Google’s Nexus brand has taken something of a battering.

First came the news from Google that there had been a “decline in Nexus” during the company’s recent quarter. Put simply, the current Nexus 6 smartphone and Nexus 9 tablet aren’t selling as well as their predecessors.

Then more recently came the news that Google had discontinued its popular Nexus 7 tablet, leaving only that underperforming Nexus 9 to offer tablet fans a large-scale stock Android tablet experience.

So what exactly is wrong with the Nexus brand?

The biggest problem with the Nexus 6 and Nexus 9 – and hence the Nexus brand – is that Google appears to have lost sight of what it used to stand for.

The range has never been about being the absolute best or most advanced. It’s been about offering capable hardware that highlighted the best of the latest Android OS – but at a relatively affordable up-front cost.

This emphasis on high performance for a low price only got more pronounced with the Nexus 4 and Nexus 5 in recent years, effectively pre-empting the current trend for high quality devices at near-cost price emanating from China.

With that in mind, the launch of the Nexus 6 towards the end of 2014 can be seen as a miscalculation on Google’s part. Here was a phone that was bigger, more premium, and more powerful than the Nexus 5 – yet it was also double the price.

Suddenly, Google was asking you to decide between its flagship phone and the best that Apple, Samsung, and HTC had to offer on price as well as features. With that, Google lost a large part of what made its Nexus brand special. 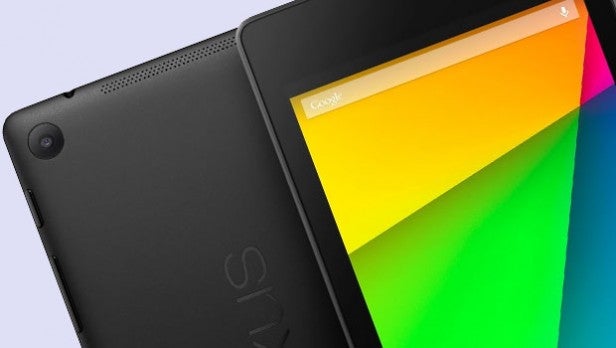 There’s a lot of love out there for the Nexus 5. It sold in respectable, if not outstanding numbers, but given Google’s lack of network relationships at the time, it was never going to sell like iPhone-shaped hotcakes.

Some people love the Nexus 6 too, but it’s not a Nexus 5 successor. Not really.

The Nexus 5 was a solid, unassuming, quietly accomplished phone. It wasn’t too big or too small. It had its own style, but it felt neither in your face nor derivative. It had a custom-built feel to it, even though it was based on the LG G2.

What’s more, it came with a handful of stand-out features. There was a 5-inch 1080p display, an OIS camera, and wireless charging that all proved to be quite forward-thinking – all at that low price we mentioned before. 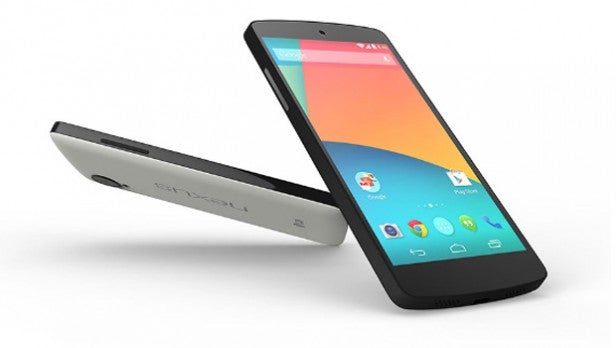 The Nexus 6 meets very few of those criteria. It’s huge and unwieldy, alienating anyone who doesn’t want a 6-inch monstrosity in their pocket (steady). It’s very obviously just a super-sized Moto X, with the kind of ostentatious design that divides opinion.

Indeed, there have been claims that the Nexus 6 as we know it was a last minute swap-in – a repurposed Motorola handset that got the nod at the eleventh hour due to Google’s indecision over the future of the Nexus brand. It certainly feels like it.

Perhaps most importantly, the Nexus 6 is expensive. £500 expensive.

We don’t have anything against the Nexus 6, but it should have been launched alongside a true Nexus 5 replacement. Even a warmed over Nexus 5, perhaps featuring a better camera and bigger battery would have sufficed – particularly if the price was kept low.

As things stand, the Nexus range looks top-heavy, and a sizeable proportion of Nexus fans have been left alienated through the lack of choice. 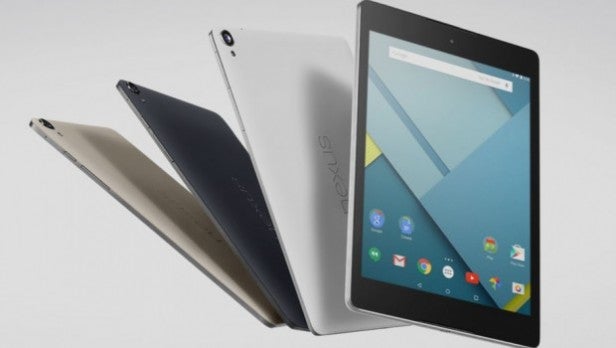 A tablet that’s tough to swallow

It’s a similar problem with the Nexus 9 tablet. It’s a much better made device than the Nexus 7 that went before it, but Google has lost sight of that crucial value factor once again.

At £319, the Nexus 9 is the same price as an iPad mini 3. This is even more of a problem than with the Nexus 6, as while a case can be made for Android against iOS in the smartphone market, only the most blinkered Android fan would claim that any Android tablet is better than a current iPad.

Android still doesn’t feel particularly at home on tablet, so the notion of a premium Android tablet is an inherently flawed one.

The Nexus 7 has sold well in its two iterations because it offered a decent tablet experience for a knock-down sub-£200 price. It was bought by people who couldn’t afford or simply didn’t want to spend upwards of £400 on an iPad.

Now not only has Google erased that singular price advantage with the Nexus 9, it’s even removed the ability to buy the old Nexus 7.

If recent rumours are to be believed, Google is not quite ready to give up on the Nexus brand just yet. LG and Huawei are tipped to take over hardware duties from Motorola and HTC.

If Google does extend the life of the flailing brand that once delivered us the brilliant Nexus 7 and Nexus 4, then we sincerely hope it learns from its mistakes and remembers what made it so great in the first place.

What do you think has gone wrong with its Nexus brand? Let us know in the comments section below.