There’s nothing quite like the big screen for watching TVs and movies, but that experience doesn’t have to be confined to a home cinema room.

With a portable projector, you can take your big screen with you everywhere, from hotel rooms to camping. Or, you can just move your screen around your house as you see fit.

The experience can be great but only if you choose the right type of projector for your needs. Ultimately, choosing a portable projector is about compromise – it’s making the right ones that’s the trick. Here, we’ll go through the options to help you find the right projector for you.

Size and weight are two of the most important factors when choosing a portable projector. There can be big differences, too. With the XGIMI Mogo Pro+, the unit measures 146 x 106 x 94mm and weighs 0.9kg; the XGIMI Halo+ measures 172 x 114 x 145mm and weighs a heftier 1.6kg.

This comparison shows that the Mogo Pro+ is lighter and smaller, so easier to carry around. It may make more sense if your plan is to travel a lot with a projector. The larger Halo+, on the other hand, makes more sense if you’re largely going by car or want a projector that you can use around the home.

As the lens on a portable projector is sensitive, look for a carry case or pouch for protection.

A lot of the early portable projectors had a low resolution, sometimes even less than standard 720p HD. Today, there’s very little reason to opt for anything other than Full HD (1920 x 1080).

With a full HD resolution, you’ll find that there’s plenty of detail in what you watch, even when watching on the largest screen possible.

For example, the Mogo Pro+ has a brightness of 300 Lumens, compared to the 900 Lumens of the Halo+. With its higher brightness, the Halo+ works well in a room with the curtains closed, whereas you’ll need a darker area for the Mogo Pro+ to work.

More brightness on the Halo+ also means that you can take it outside during the warmer weather and watch from around dusk. As you can see, there’s a trade-off between size and brightness, so you need to balance which factor is most important to you.

Portable projectors typically have batteries in them, so they can run when you’re not near a power socket. Ignore the stated capacity of a battery, as that doesn’t tell you much: a smaller battery in a lower-brightness projector may last longer than a bigger battery in a bright projector.

Instead, look at the quoted runtime. Typically, portable projectors will last somewhere between two and four hours on a single charge. That means a regular film (not an epic) or a few episodes of a TV show.

When using your projector on battery power, make sure that you choose your content carefully. And, regardless of the battery life, you will need to have an internet connection or offline content in order to watch anything.

If you won’t use your projector on battery power, you can look at smaller projectors. For example, the XGIMI Elfin is similar in specs to the Halo+, but ditches the battery to get its weight down to just 900g.

Built-in speakers mean that you don’t have to carry additional speakers around with you, but not all portable projectors are built equally. With its dual 5W speakers, our review found that the Halo+ was loud and clear enough to use, even outside.

With 3W speakers, the Mogo Pro+ will be a little quieter, so may not work so well with more ambient noise in the background.

Look for a model that has Bluetooth built-in, and you can hook up an external Bluetooth speaker instead.

All projectors need to be configured properly to get the best picture. The two main settings that have to be adjusted are focus and keystone. The focus needs adjusting based on how far from the screen the projector is.

Keystone correction is there to correct problems with the projector image shape. If a projector is not straight-on to the display surface (angled up or down), then the image will have a trapezium shape, smaller at the top than the bottom. Keystone correction adjusts for this issue, although it’s a digital correction, so you lose some detail in the picture; it’s worth getting the projector as square-on as you can.

Projectors with auto keystone and autofocus (the Halo+ and Mogo Pro+) will adjust these settings for you on the fly: plonk the projectors down and they set themselves up.

They also have intelligent obstacle avoidance, giving you a picture as large as possible while avoiding things placed in front of the projector.

And, both projectors can sense the sides of a projector screen and make the image fit automatically.

The Halo and Mogo Pro both have autofocus, but you’ll need to adjust the keystone manually. As easy as XGIMI makes keystone correction, it’s not quite as quick to get a projector up and running.

It’s worth looking for a model that has a standard tripod mount underneath, as this makes it easy to position the projector flat and square on to the screen.

Many portable projectors run a version of Android or Android TV. That means that you can have apps without having to turn to an external streaming stick.

See what support is available, as Netflix often doesn’t work natively, as this app has to be approved to run by the company. Where Netflix doesn’t work, such as on XGIMI projectors, a streaming stick is a good idea, powered by the USB port on the rear.

Some portable projectors use the mobile Android versions of apps, which means you can download content to watch; if your projector doesn’t offer this feature, you’ll need to have an internet connection to stream content or provide it on a USB drive to watch offline. 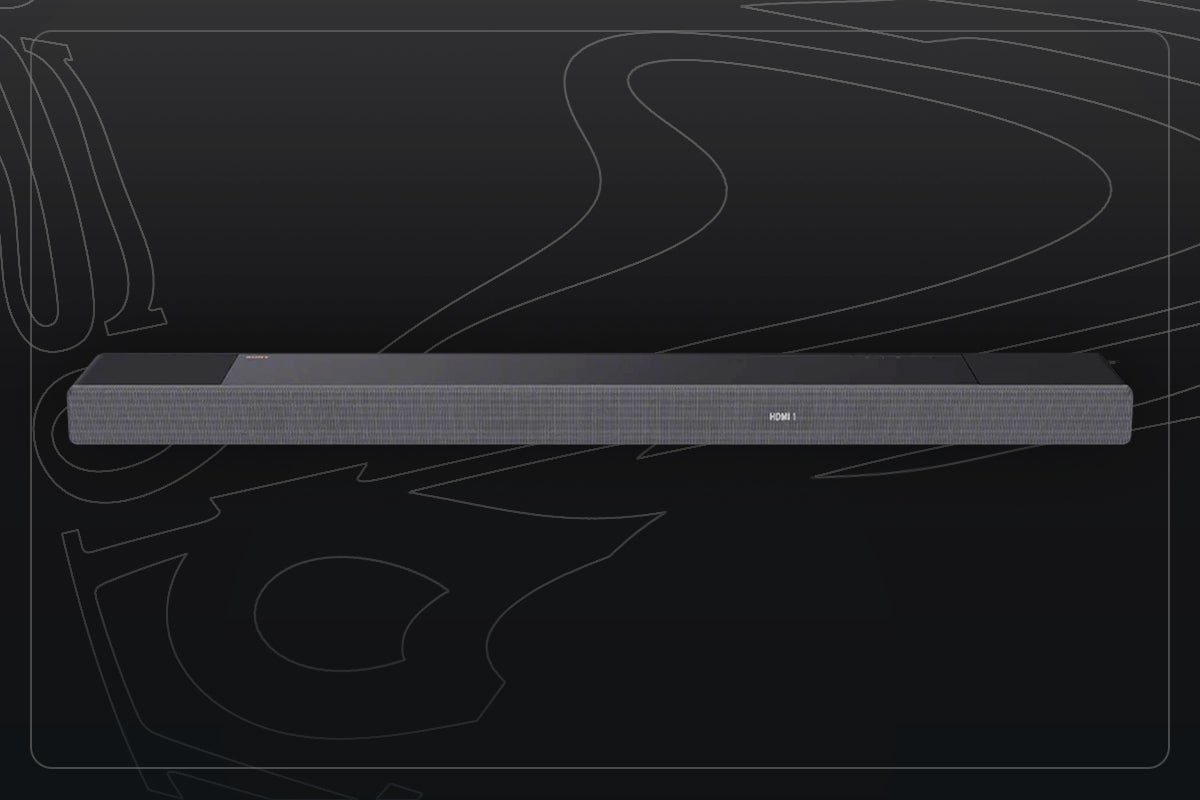 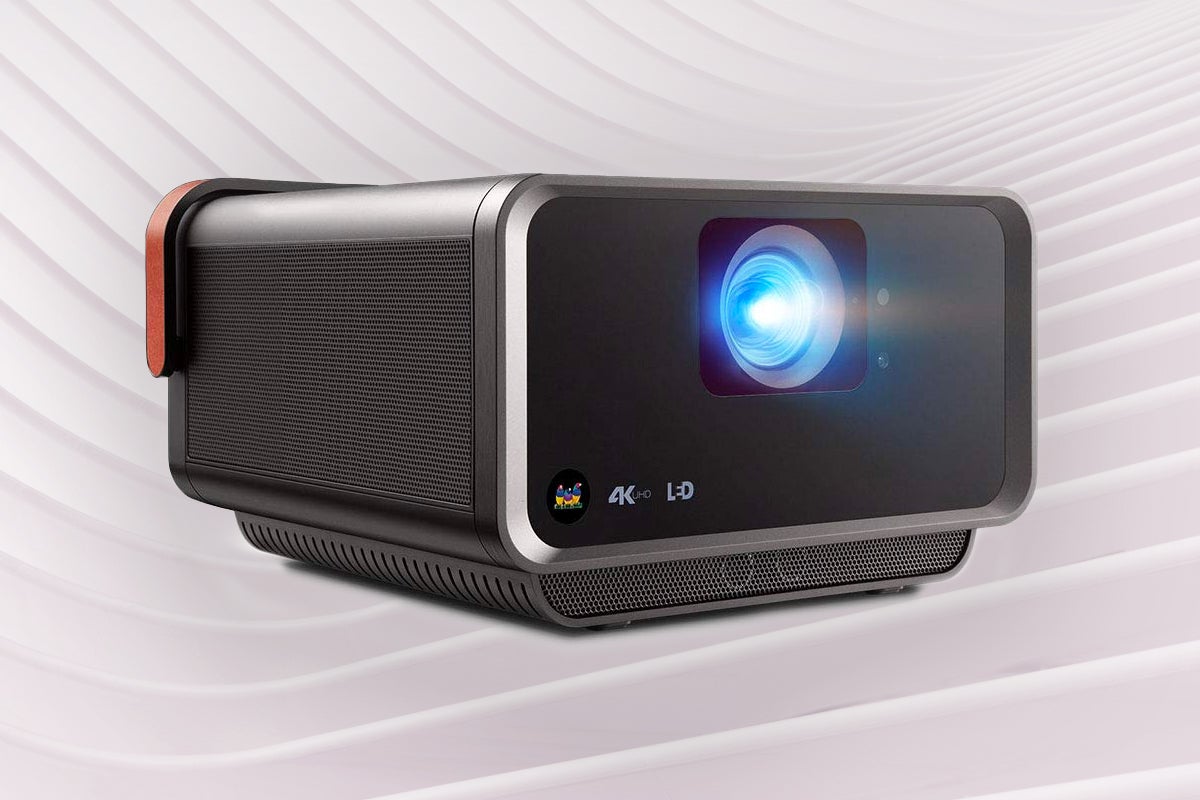 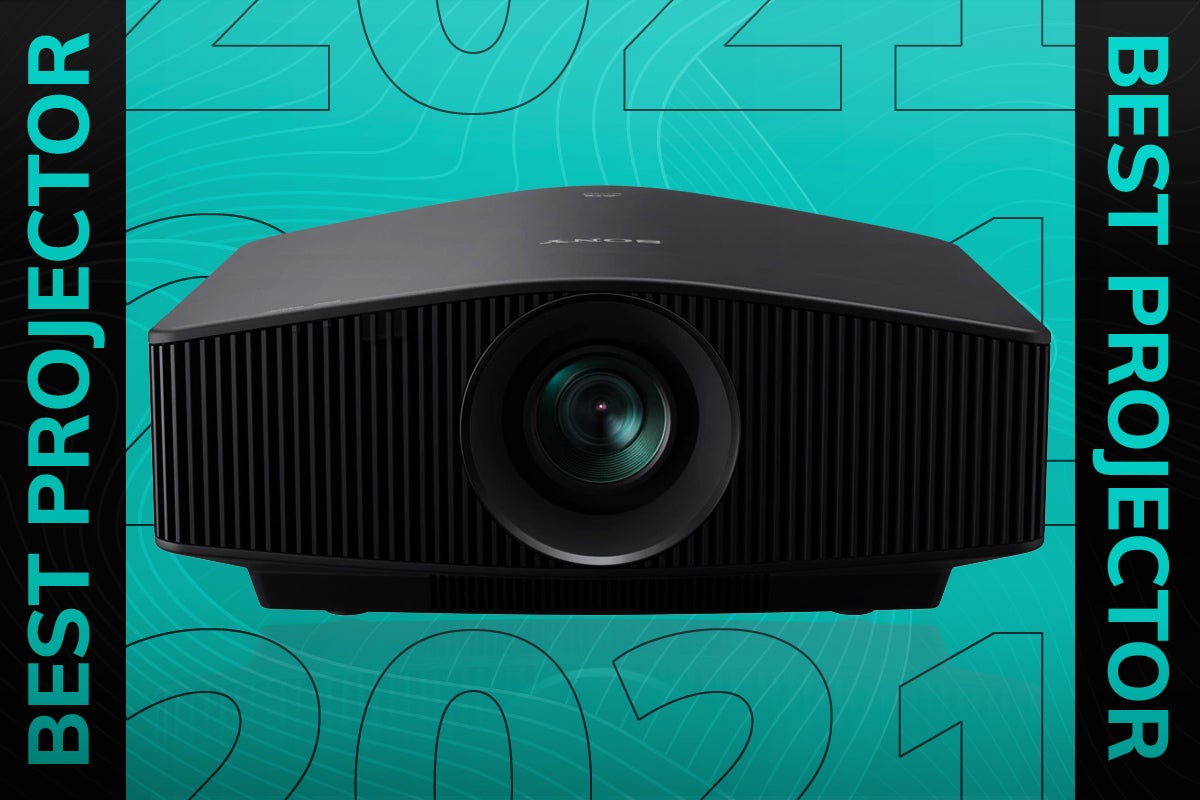