What is YouTube Red? Everything you need to know about Google’s updated streaming platform

Google has announced the imminent launch of YouTube Red, a new service that could fundamentally change the biggest video content provider on the internet. So what exactly is it?

YouTube Red is the Google-owned company’s latest bid to establish a subscription tier for its popular video service.

It’s far from the first attempt by YouTube to offer a monetising stream beyond advertising, but it could turn out to be the most significant yet.

Ads out, subscriptions in

Put in the most simple terms possible, YouTube Red is an ad-free version of the YouTube service we all know and waste far too much time on.

Rather than watching videos for free at the expense of being made to watch an ads before every video, YouTube Red accepts a monthly payment of $9.99 in return for cutting out the ads entirely – among other benefits. 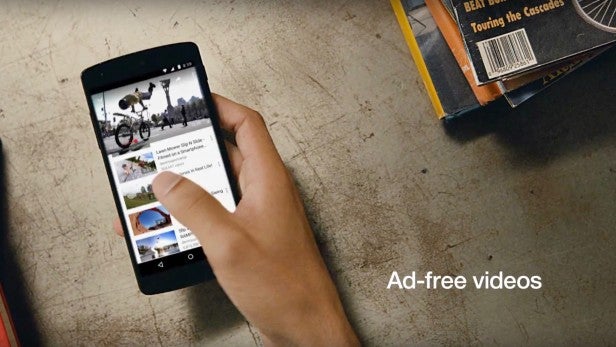 Those other benefits include offline videos. Yes, you’ll finally be able to download YouTube content to your device – and in a resolution of your choice too.

The latter point means that you can adjust the file size according to the amount of storage you have available on your device. 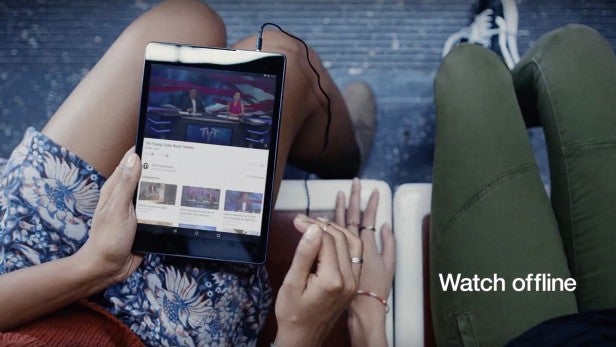 Another perk of a YouTube Red subscription will be the ability to continue playing videos in the background on your smartphone.

This was a feature of the YouTube Music Key beta prior to Red’s arrival, but it only worked with music videos and a few other clips. YouTube Red expands that function out to include all YouTube video content.

It means that you can keep a video playing while your phone is in sleep mode in your pocket, or while you’re called away to do something else on your phone like answering an email.

You can also set how you want this background feature to operate on your phone – all the time, when headphones or speakers are connected, or never. 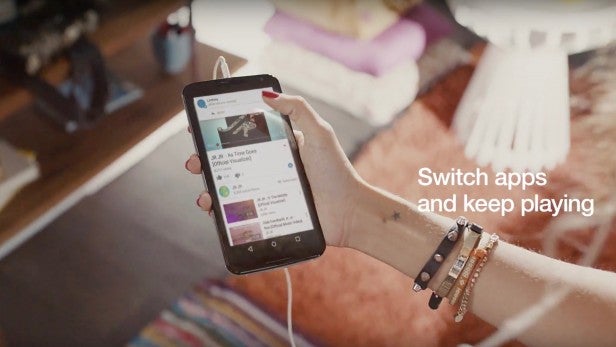 It won’t be competing with Netflix and Amazon for typical TV and movie talent, though. Rather, YouTube will be seeking to take its own established stars (think PewDiePie) and pair them with mainstream producers and directors (think the producer of The Walking Dead) to create original programming with a distinct YouTube flavour.

That pairing mentioned in the brackets above is an actual thing that’s happening, by the way. The two parties are set to collaborate on a new horror series. Honestly.

One of the major bonus benefits to a YouTube Red subscription is that it includes full access to Google’s Play Music service.

If you’re unfamiliar with this service, it can best be described as Google’s version of Spotify. It too provides unlimited music streaming from a similarly sized library of music tracks, all presented with a crisp, intuitive UI.

Related: Best Music Streaming Service: Which one to download? 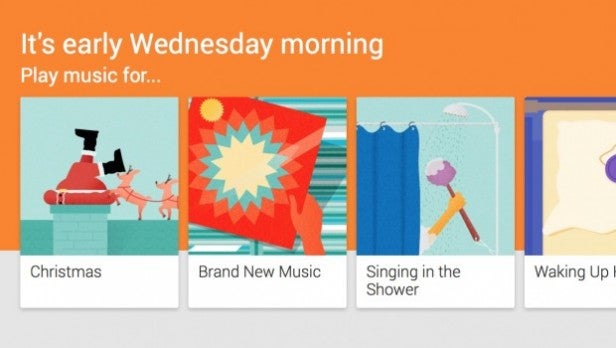 Google Play Music enables you to upload your entire music collection to the cloud for storage and online playback from any connected device.

If you’re already a Play Music subscriber, of course, it’s YouTube Red that will be something of a free bonus.

Naturally, this also means that subscribers will have free access to the music-focused YouTube Music apps, which was previously bundled in with Play Music subscriptions.

While it won’t share any figures, YouTube claims that creators who sign up to the service will be paid a majority percentage of the total subscription pot. This will be doled out according to how popular each creator’s videos are.

Of course, when we say “creators who sign up,” that means every creator on YouTube. It’s emerged that those who don’t agree to the terms of YouTube Red will have their videos removed from public view. 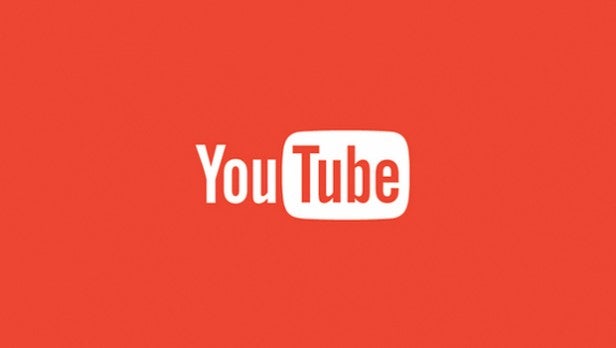 Will this new subscription model spell the end of YouTube as we know it? Not if the company itself is to be believed.

Apparently, the vast majority of YouTube content will remain open to all on an ad-funded basis. Whether YouTube’s advertising partners will take kindly to having their offerings downplayed through an implicitly second class service is another matter entirely.

YouTube Red will launch on October 28th in the US before rolling out to the rest of the world at an unspecified later date.

Will you be cancelling Spotify and subscribing to YouTube Red when it hits? Let us know in the comment box below