YouTube Gaming has officially launched. But what exactly is it?

But
this is about more than just the existing video game-related content on
Google’s video service being repackaged and funnelled into one
easy-to-consume place. Much more.

Here’s what you can expect to see from YouTube Gaming.

It’s
got your PewDiePie and your favourite gaming website’s game reviews and
that Minecraft recreation of Les Miserables that went viral last
Tuesday (probably). 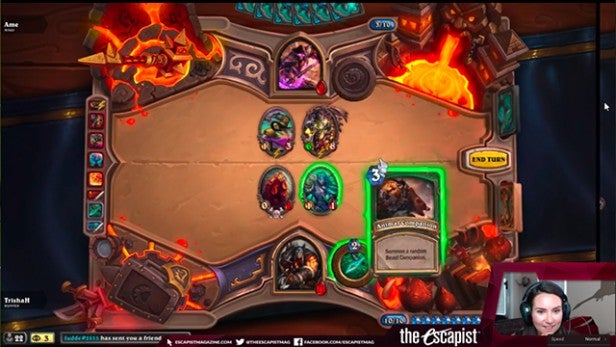 But YouTube’s focus here is very much on the live streaming element, which it has pretty much sucked at for some time now.

Live
gaming broadcasts, which have become a huge hit with gamers, will be
surfaced and pushed to the fore in the service’s new interface. These
broadcasts will even auto-play from the zoomed-in thumbnail view on your
homescreen.

Well, yes. The
Amazon-owned video service has established a thriving community of live
streamers, chiefly in the gaming space, and that’s precisely the
audience YouTube is targeting here.

In fact, around this time last year Google seemed to be the front-runner to acquire Twitch before Amazon swooped in
with a surprise £584 million offer. Google and YouTube, clearly burned
by the move, set to making their own live streaming service.

While
Twitch will continue to have the benefit of greater cachet among the
famously tribal hardcore gaming crowd, its position in this young market
is actually more precarious than it might like to admit. 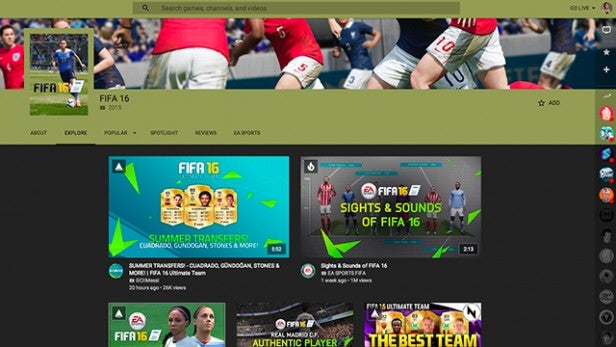 While
YouTube has fumbled its own early live streaming attempts, it continues
to be the go-to service for recorded gaming video content. Indeed, most
heavy Twitch content providers still use YouTube to archive their stuff,
and as a secondary revenue stream.

What has emerged from this is
a split video offering for gamers, whereby they have to switch between
two distinct service depending on whether they want to watch live
broadcasts or carefully recorded content. It’s more convoluted than it
needs to be, and so YouTube Gaming is an attempt to offer the complete
gaming video package.

One
potentially crucial advantage YouTube has over Twitch is its DVR
feature. Just like your TV box, YouTube Gaming will automatically buffer
live broadcasts for up to four hours. This means that if you miss the
start of a broadcast, you can just rewind. That’s something that isn’t
currently possible on Twitch.

It’s actually part of a wider less
rigid approach to live streaming on YouTube’s part. Whereas you have to
schedule live broadcasts in Twitch, YouTube Gaming will let creators
start recording on a whim. 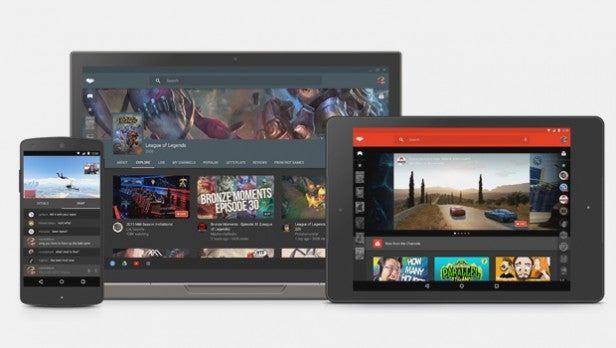 Combined
with that DVR buffering feature, YouTube wants its viewers to stumble
across live content casually, just as they do with its recorded
offerings.

More than 25,000 games
will have their own YouTube Gaming pages at launch. These pages will
contain all YouTube video content – all the reviews, Now Playings, and
of course all the live broadcasts – related to each specific game. 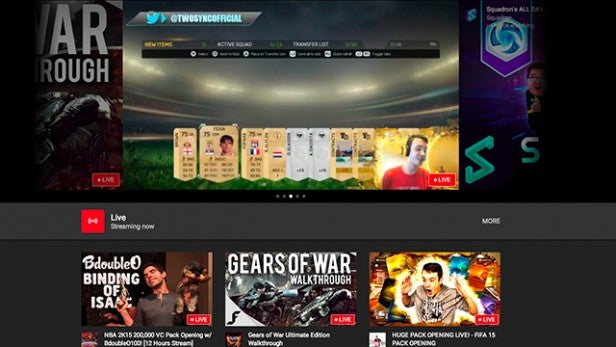 Going
by early test versions of the service, the left hand menu on the
YouTube Gaming website will contain popular and trending games.
Meanwhile the YouTube Gaming search system will be specifically catered
to gaming content, so “typing “call” will show you “Call of Duty” and
not “Call Me Maybe,” to use YouTube’s own example.

The
right-hand menu, meanwhile, will contain the kind of channels that will
be familiar to normal YouTube users – though obviously with an
exclusive gaming slant.

So what exactly has launched?

In
the UK and US, users will also get access to the free YouTube Gaming
app for iOS and Android, which will provide the same basic features in a
smartphone-savvy UI.