Never heard of Xiaomi? Allow us to explain all about the mysterious Chinese smartphone manufacturer.

It’s been called the Apple of the East, and it’s regularly to be found in and around the top five smartphone manufacturers in the world – but there’s a fair chance you’ve never heard of Xiaomi. So, just what is it?

If you were assembling a list of smartphone manufacturers with the potential to take over the world, Xiaomi would have to figure quite highly. The new Xiaomi Mi5 is one of the best affordable high-end handsets we’ve seen, and the company seems to be going from strength to strength.

Why is that? Where did Xiaomi come from? And just how are you supposed to say it? 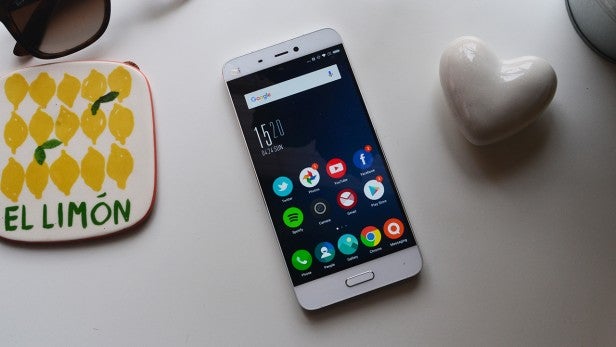 It began in China

Let’s tackle that last point first: Xiaomi is pronounced ‘Shao-mee.’ Got it? Good.

Based in Beijing, Xiaomi is a smartphone manufacturer that was established in mid-2010 by businessman Lei Jun.

Despite only releasing its first smartphone into the Chinese market in August 2011, Xiaomi became the world’s third largest smartphone manufacturer by the end of 2014.

In doing so, it swept past the likes of LG and Lenovo – two companies with global reaches. Xiaomi, by contrast, only sells phones in its native China and in certain other Asian markets including Taiwan, Hong Kong, Singapore, Malaysia, Philippines, India and Indonesia.

That’s not to say that it has no presence in the West. Xiaomi launched its Xiaomi Mi Store in the UK and US in May 2015. This essentially offered a range of Xiaomi accessories, despite the fact that you couldn’t buy its phones in those territories.

It is possible to buy Xiaomi phones in the UK, but only through import sites which aren’t always the most reliable. You’ll find some on Amazon and eBay, too, which might give you better buyer protection. 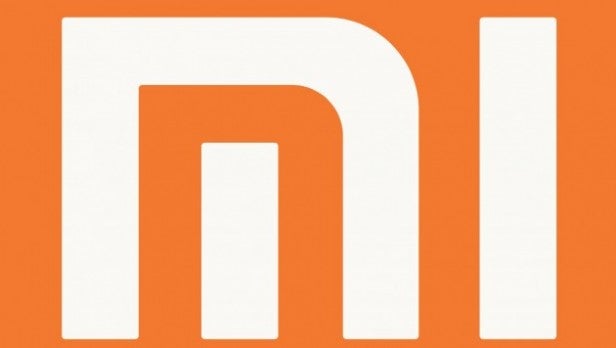 So why is Xiaomi so successful? The company has hit it big by effectively cutting out the middle man, selling its phones direct from its formidable website. It also isn’t actually a hardware company at all.

That last point might surprise you a little, given the kind of sales figures we’ve been discussing. But it’s true. Xiaomi’s business is based, not on smartphones sold, but on the accessories, apps, and software it sells on its website.

As a result of this unique focus – and the relative lack of traditional marketing techniques – the company can afford to sell its smartphone hardware at more or less cost price, undercutting its traditional rivals considerably.

Despite this focus, Xiaomi’s phones are well designed and specced, and have gone some way to defining the kind of classy Android middle class that we see in abundance today – even here in the West.

Take the company’s latest flagship phone, the Xiaomi Mi5. This is a handset that’s ostensibly as well equipped as the iPhone 6S (complete with 5-inch HD display and Snapdragon 820 CPU), and it’s not too dissimilar in the looks department either. Yet it retails for less than half the price.

Also, Xiaomi equips its phones with its own custom Android skin, MIUI, which has been one of the better-received skins of the last few years. It seems to emulate Apple’s iOS, with a clean design, familiar square icons, and the total lack of an app drawer. It’s not the only skin to attempt such a thing, but it’s more successful than most.

Xiaomi’s heavy home presence was its big strength as the Chinese smartphone business boomed in past years, but it’s proving to be a bit of a liability now that the market’s flat-lining.

The company’s newfound troubles appear to have continued into 2016, to the point where the IDC recently announced that Xiaomi had been knocked out of the top five smartphone manufacturer rankings by Oppo and Vivo. 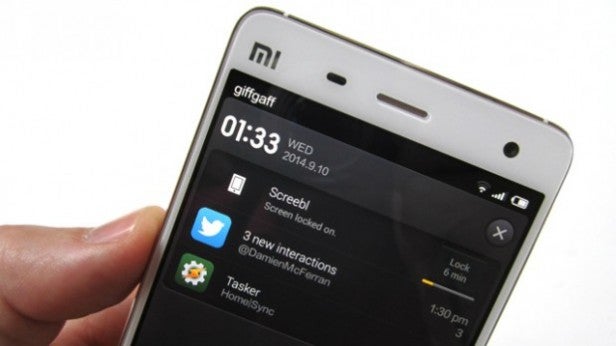 The solution to Xiaomi’s problem could well be the answer to our prayers. The company may need to stop being so reliant on its home market and expand its presence to other territories.

That it hasn’t already can largely be attributed to the unusual way it does business. We in the West tend to buy phones from established brands through network operators on lengthy contracts. Xiaomi’s unfamiliar name and online-only end-to-end service wouldn’t necessarily work so well here. After all, even Google has had limited success with a similar approach in the past. Nexus phones might be great, but they’re not great sellers. 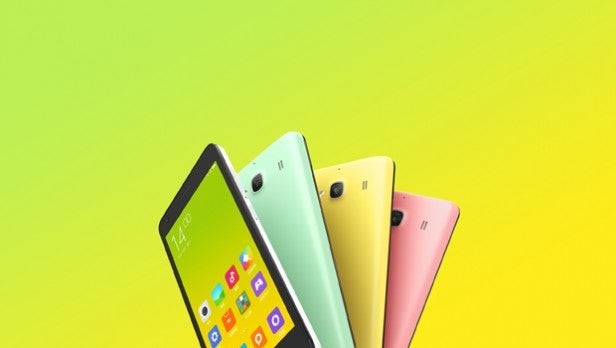 But that seems to be changing, with 24 month contracts starting to fall out of favour – particularly when you can now secure a very accomplished mid-range phone for a relatively small up-front payment.

So when are we likely to see a Xiaomi phone for sale in the UK or US? The company still isn’t saying. But it’s telling that the aforementioned Xiaomi Mi5 received its official unveiling at MWC 2016, which is the world’s biggest smartphone event, and is held in Barcelona.

Factor in that aforementioned accessory store trial last year, the flatlining of the Chinese smartphone market, and the company’s related stunted growth, and we can’t believe that Xiaomi will leave it much longer to make its play in the West.