Qualcomm Snapdragon Wear: The chip that will make your wearable smarter, faster and longer lasting

Qualcomm’s not a newcomer to the wearable market. The company’s Snapdragon 400 chip has appeared on pretty much every Android Wear wearable under the sun, including the Asus Zenwatch 2, Moto 360 2 and Huawei Watch.

Which is why many people were justifiably confused when the firm said it’s entering the wearable market in earnest for the first time earlier this year, when it announced the Qualcomm Snapdragon Wear 2100 chip.

Here to clear up the confusion we’ve created a definitive guide explaining what Snapdragon Wear is, and why it matters to you.

The Qualcomm Snapdragon 400, may have been wearable makers chip of choice, but the truth is, it was never designed for smartwatches.

The chip started its life as a mobile processor for smartphones and actually appeared in a number of big handsets, including the 2013 Moto G. The Snapdragon Wear 2100 is the first chip from Qualcomm that’s been designed with wearables in mind from the get go. 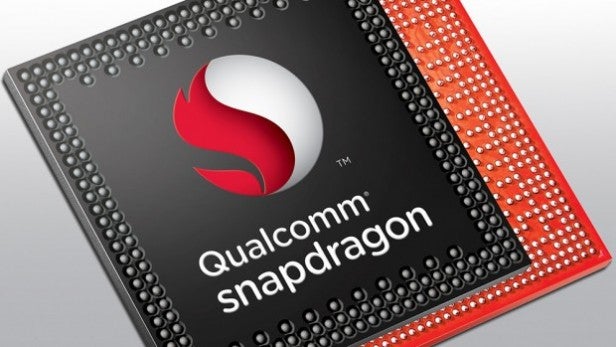 “Snapdragon Wear is the first dedicated chip for this market [wearables]. It’s optimised for power and efficiency and [lets OEMs] avoid the compromises they’ve had to make creating past wearable devices so they can make a next generation of wearables,” he said.

Smartwatches’ chunky dimensions have been a big problem for many buyers – literally. Devices like the Moto 360 and Huawei Watch may look nice from the front, but the moment you actually wear one, you realise they’re outright giant and are way thicker than regular watches.

Apparently these issues will become a thing of the past with Snapdragon Wear, which, according to Qualcomm will let tech companies create 30% smaller and slimmer watches. 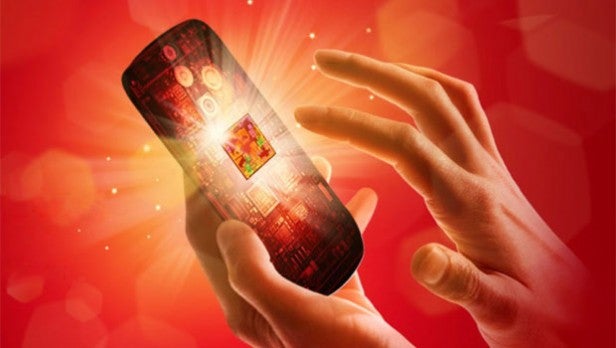 Will it get you better battery life?

Battery life is another area smartwatches have traditionally failed to deliver on. To date no smartwatch has ever proven capable of consistently lasting more than two days mixed use.

Qualcomm claims this will issue will be partially fixed on Snapdragon Wear powered devices.

4G connectivity is the coup-de-grace in the Snapdragon Wear 2100’s trio of upgrades. The chip is set to come loaded with a custom next-gen LTE modem that according to Timmons will revolutionise the way we use wearables. 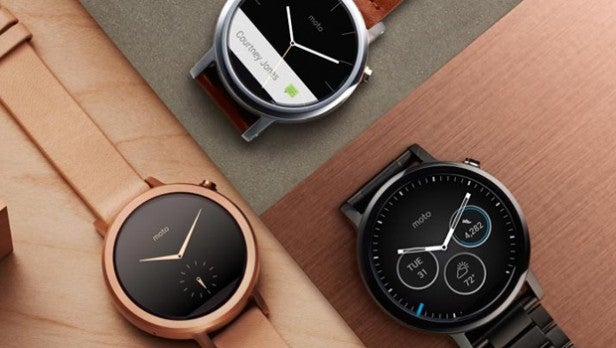 Specifically, Timmons claimed the modem will remove one of the biggest roadblocks to wearable adoption – their reliance on smartphones.

“Wider connectivity in wearables is critical. Snapdragon Wear is the first dedicated chip for this market […] We’re on the cusp of a revolution with wearables and this is the next step.”

Who’s going to use it?

These perks sound great, but will mean nothing if device manufacturers don’t get on board. Luckily Qualcomm’s already ahead of the game on that front and has inked deals with a few companies to make Snapdragon Wear devices.

LG’s the biggest name on Qualcomm’s list and has confirmed it has at least one Snapdragon Wear powered smartwatch in the works – though it’s been cagey on offering any further detail on the mysterious device. 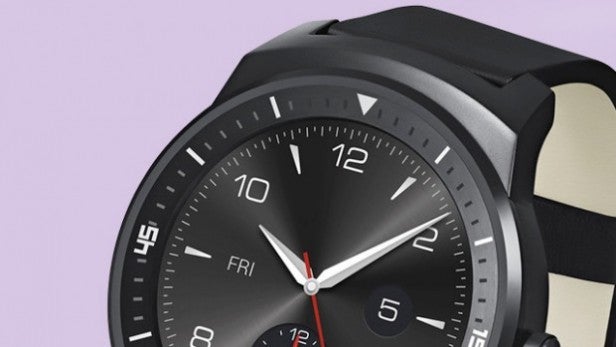 Outside of this Borqs, Compal and Infomark have confirmed plans to release “reference” Snapdragon Wear devices. These may not be household names, but the three companies rapid adoptions is a positive sign.

Borqs is a pretty established player in the technology industry that’s helped numerous big name OEMs and network operators create products and services – the firm provided software under the Android+ branding for Dell’s line-up of smartphones in the US.

So the fact it’s confirmed plans to create and show off smartwatch and kid watch reference designs based on Snapdragon Wear to its partners is a good indication we’ll see 2100 powered wearables in the near future.

It’s a similar story with Compal. Compal’s a Taiwanese design and production company that’s worked with numerous movers and shakers in the tech industry. These include Acer, Lenovo, Dell, Toshiba, Hewlett-Packard and Fujitsu Siemens Computers. 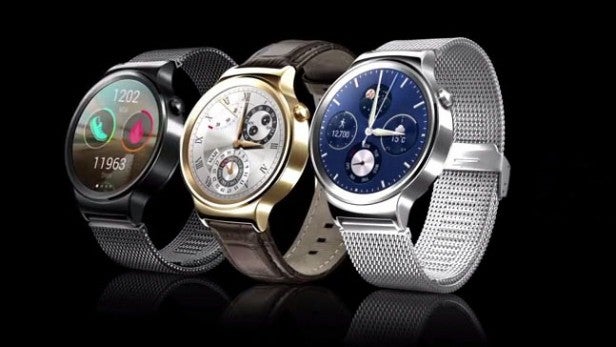 Could Snapdragon Wear power the next Huawei Watch?

Infomark’s a young company that’s not as well know in the tech industry. It has however enjoyed some early success in the kids market, having created the JooN1 and JooN2 wearable phones – two products that caused quite a stir in the Asian market.

When can I buy a Qualcomm Snapdragon Wear wearable?

Qualcomm’s Timmons said the firm would leave it up to device manufacturers to announce when accounce devices’ availability. So sadly there’s no concrete word when exactly we’ll see the first wave of Snapdragon Wear Wearables hit British shores.

However, the chip is available for purchase now. Hopefully, with Mobile World Congress just around the corner we’ll get some more specific news about Snapdragon Wear devices in the very near future.

What’s more important to you in a wearable: Battery and thinness? Let us know in the comments section below.