Meerkat is a live streaming video service that’s in a tussle with Twitter. Here’s why…

You may have read or heard about Meerkat recently and we are not talking about the one in that advert. It’s had a tumultuous few weeks – one minute being the hottest app around, the next falling foul of a ruthless Twitter.

So what is Meerkat, and why does Twitter have such a beef with it?

Allow us to explain.

Meerkat is an iOS app that can probably best be described as the next logical progressive step from Twitter.

It’s a live streaming video app that ties in closely with Twitter, enabling you to instantly broadcast live video from your smartphone. Meerkat will then automatically tweet out links of your broadcast to your Twitter contacts, instantly rounding up a live audience for your exploits and musings.

Once that live stream is finished (your audience can comment in real time), it disappears, capturing that lingering trend for ephemeral social apps.

Meerkat has been creating a massive buzz in the three weeks or so it’s been available on the App Store, thanks to its novel approach to social networking and its ease of use. It had also been the toast of the SXSW festival that’s currently taking place in Texas right now – until Twitter itself stepped in and spoiled the party. 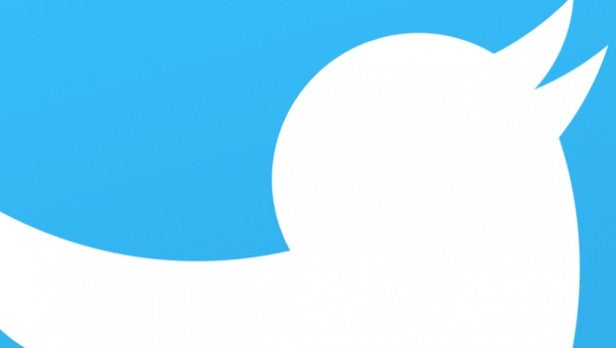 Meerkat’s reign as the current it app was brought to a rude and abrupt halt recently by Twitter itself, when the social network blocked Meerkat’s ability to use its social graph.

This has effectively obliterated Meerkat’s usefulness in one fell swoop. Without access to Twitter’s social graph, Meerkat no longer has the ability to auto-tweet out those broadcast links. Without that function, there’s no audience for Meerkat users’ live broadcasts. They are essentially broadcasting to no one.

The thing that appears to have left a bitter taste in the mouths of Meerkat’s makers, as they told Fast Company, is the fact that Twitter only gave them two hours notice before cutting off access to its social graph.

If there had been more notice, the Meerkat team could have set to work making their own social graphy – something that was apparently always part of the plan anyway.

As it is, the Meerkat team feels understandably put out and somewhat screwed over by its former friends at Twitter. 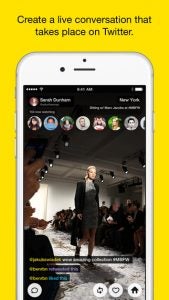 So why would Twitter do such a thing? Quite simply, it’s because the popular social network has its own live video broadcasting app offering in the works.

Just a few days ago, its was confirmed that Twitter had bought the Periscope app and the team responsible for it back in January. The deal was reportedly worth $100 million.

While Periscope still hasn’t hit final release yet, a private beta phase has revealed the app to be a very similar tool to Meerkat, offering the ability to broadcast live video to your Twitter followers.

It’s perhaps understandable, then, that Twitter would wish to stop propping up a service that stands in opposition to its own live streaming efforts. 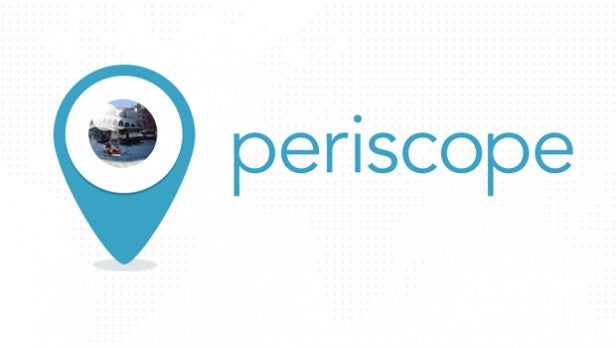 So what’s the difference between Meerkat and Periscope? Early reports suggest that Periscope is actually the more accomplished app of the two.

While Meerkat only allows for live broadcasts, Periscope allows your videos to be retained and watched back at a later date.

Ironically given the status of the two apps, Periscope also doesn’t seem to be quite so closely integrated with Twitter, so it has its own specific commenting and feedback system.

Ultimately, Meerkat may have been the first to market, but Periscope appears likely to be the more polished and fully featured app when it finally gets its own, Twitter-approved, stand alone release somewhere down the line.