Jailbreaking your smartphone. Sounds cool, doesn’t it? But also a bit dangerous, and even a little naughty.

Those are all quite appropriate responses, because while jailbreaking adds a high degree of unique functionality to your Android or iOS phone, it also carries a fair few risks.

But what exactly is jailbreaking? How is it done, and why do people do it? We’re going to explain all of these things, but not before issuing a disclaimer:

Jailbreaking your phone is not to be undertaken lightly. At the very least it will void the warranty on your smartphone. At the very worst it will ‘brick’ it, rendering your beloved gadget as inert as said slab of building material.

We’ll go into the precise dangers of jailbreaking throughout the piece, as well as the benefits.

‘Jailbreaking’ is a term taken from computer science which means the process of bypassing the digital restrictions of an operating system.

Since 2007 it’s come to be associated with iOS, Apple’s operating system for iPhones. In the early days, iOS was a limited and highly restrictive operating system that lacked some fairly basic features. Prompted by this frustration, a jailbreaking community arose with the goal of enabling the customisation and opening out of the iPhone’s capabilities.

When it comes to the more open Android OS, you’ll occasionally see the jailbreaking term applied. However, you’re more likely to see the term ‘rooting’ used in relation to Android customisations.

As the nomenclature suggests, rooting is actually a much deeper process than iOS jailbreaking. The name refers to the process of providing ‘root access’ to the Android OS, which in turn enables you to completely replace the OS itself.

Both iOS and Android have come a long way in recent years, to the point where jailbreaking and rooting have both diminished in popularity. When it comes to iOS, Apple has really made the jailbreaking process a lot tougher of late.

However, there’s still an active community dedicated to cracking open the latest efforts of Apple and Google, and there are still benefits to doing so.

Jailbreaking an iPhone or Android device grants you more control over the look, feel, and function of your device.

Custom software from unofficial sources can enable you to tweak a number of aspects of your phone’s OS that you wouldn’t normally be able to access. This can include everything from simple UI elements, such as the number of icons on the iPhone home screen, to the way notifications work.

Have you read complaints about Apple’s 3D Touch not going far enough in iOS 9 for the iPhone 6S? Well, there’s a jailbreak hack that adds 3D Touch functionality to Control Center. Fed up of Apple’s stock email and messaging apps? With a jailbroken iPhone, you can set your own defaults.

One particular benefit of jailbreaking on iOS, which isn’t even necessary on Android, is the ability to install non-approved apps. You can already do this on Android anyway, but on iOS only Apple-approved apps can be installed from the official App Store.

A jailbroken iPhone installs its apps from Cydia – a distribution platform for jailbreak software developed by Jay Freeman (aka saurik). In other words, it’s a dark mirror of Apple’s own App Store.

Through Cydia (other app platforms are available), you can browse and download apps that wouldn’t make the cut on Apple’s tightly policed App Store. These can include apps that grant deeper access to your iPhone’s hardware, or console emulators that run old software (and raise questions about right of use, but that’s for another piece).

There are similar and even deeper advantages to rooting your Android phone, such as the ability to completely remove and replace the custom manufacturer UIs that come with the vast majority of Android handsets.

This root access on Android also enables you to take control of how the phone’s hardware operates. For example, you’ll be able to overclock your phone’s CPU, much as you would a PC.

Indeed, rooting an Android phone is a lot closer to modifying a PC than jailbreaking an iPhone. If you really want to reshape your phone from the ground up, Android is the way to go.

Related: 9 jailbreak hacks we’d like to see in iOS 10 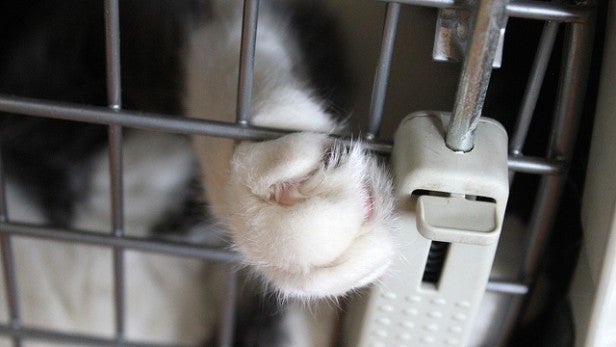 What are the risks?

There are a number of risks to jailbreaking your iPhone.

As we mentioned at the outset, taking the wrong step in the jailbreaking process can ruin, or ‘brick’, your phone. It’s not as simple as installing and app, and a certain degree of technical know-how is strongly recommended.

Even if you do successfully jailbreak your iPhone (and to a lesser extent Android phone), you’re at increased risk of dodgy apps. You might find Apple’s App Store restrictions frustratingly heavy handed, but they also serve to dramatically minimise the risk of faulty or malicious apps that can compromise your personal data or damage your phone.

Once you’ve jailbroken your phone, those protective measures are effectively gone.

Even if the app isn’t malicious, it could contain unapproved or illegal content. While jailbreaking itself isn’t strictly illegal, what you do with that jailbroken phone can be – software piracy and jailbreaking often go hand in hand.

If everything goes according to plan and you’re cautious with your app choices, your warranty will still almost certainly be voided unless you manage to roll back to a previous ‘unjailbroken’ state. If you are considering jailbreaking your phone, we’d recommend only doing it on an older device and obviously backing up any data on that handset first.

How to jailbreak iOS

There are a number of ways to jailbreak your iPhone, but one of the simplest ways is Pangu. You’ll need to download it onto your Mac or PC and follow the instructions. It’s fairly intuitive, but again, a little technical know-how is advised.

You should definitely follow the advice to make a full backup before you attempt it, if only to be able to reverse the process should you wish to take it into Apple for repair. You will be turned away from any Apple Store if you show up with a jailbroken iPhone, even if you’re not trying to claim under warranty.

You’ll also notice that Pangu currently only works with iOS 9.0 and iOS 9.1, so if you’re running on the latest version of iOS (9.3), you’re out of luck.

This ties into the point we made earlier about Apple making it trickier for the jailbreaking community in recent years – it typically takes a while for the latest official version of iOS to be cracked open. Also, if you do subsequently try to update to a later version, it will mess your jailbroken iPhone up.

How to root Android

If you want to jailbreak, or root, your Android phone, there are a number of options – most of which are easier than jailbreaking an iPhone.

Indeed, you’ll find that many Android phones ship with unlocked bootloaders, which means that the manufacturer isn’t standing in the way of your tinkering. Still, the same warnings and caveats apply – only those with some technical know-how should attempt it, and your warranty is likely to be invalidated.

Anyway, like we said, there are a number of ways to unlock your Android phone. Two popular methods are the similar-sounding Kingo Root and KingRoot.

Kingo Root seems particularly slick, and can be done on either Windows or directly on the Android device. As always, backup first and follow the instructions to the word.

You should note, however, that as with iOS, the most recent version of Android hasn’t yet been cracked by these tools. You’ll need to be running Android 5.0 Lollipop or below.

You’ll also need to check that your model is compatible with your chosen rooting method. In King Root’s case, check here.

Whichever rooting solution you pick for your device, if it’s a Windows-based rather than direct handset method you’ll need to activate USB debugging in the Settings menu before you commence. You should also activate OEM Unlocking in a similar fashion. 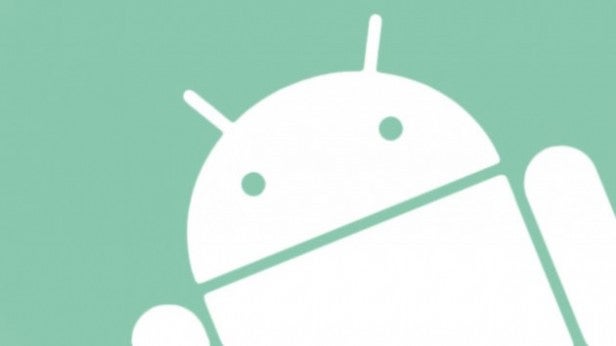 You may also need to unlock your phone’s bootloader. Some manufacturers – such as HTC, Motorola, and Sony – provide guidance on this.

Because there are so many hardware and software variables when it comes to Android rooting, a valuable source of information is the XDA-developers forums.

These contain detailed walkthroughs, support, and advice for rooting your specific handset – as well as ROMs for modifying your phone once it’s rooted. We recommend identifying your handset and reading up on it here before you attempt anything.

WATCH: All you need to know about buying a new smartphone

Would you ever attempt to jailbreak or root your smartphone? Let us know in the comments below.