Google X: The lowdown on Google’s top-secret experiemental lab and how it’s changing the world

You may not have heard of Google X. It doesn’t have its own website, and it doesn’t always get mentioned in relation to the products it is associated with.

Yet Google X is very likely to be the department that spawns the search giant’s next big business venture. It certainly has the potential to change the world in a very real, large-scale way.

So what is Google X, what has it produced, and what is it working on right now?

What is Google X?

Google X is a top secret experimental laboratory situated at Google’s Mountain View HQ. It was conceived around 2010, emerging from a single ‘moon shot’ idea that we’ve since become quite familiar with – the driverless car.

Currently led by ‘Captain of Moonshots’ Astro Teller, its staff is made up of a loose assembly of multi-discipline scientists and creative thinkers. They are tasked with pondering big issues and testing out solutions that many would think of as science fiction.

As such, repeated failure is both expected and embraced, with the goal being the rapid accumulation of knowledge from such experiements as much as any great breakthrough.

Of course, Google already has a research laboratory called, appropriately enough, Google Research. But that is dedicated primarily to the computer science that we all readily associate the Google name with.

Google X is all about making physical objects that interact with the world in new and useful ways, and that don’t necessarily have any obvious affinity with Google’s existing business interests. 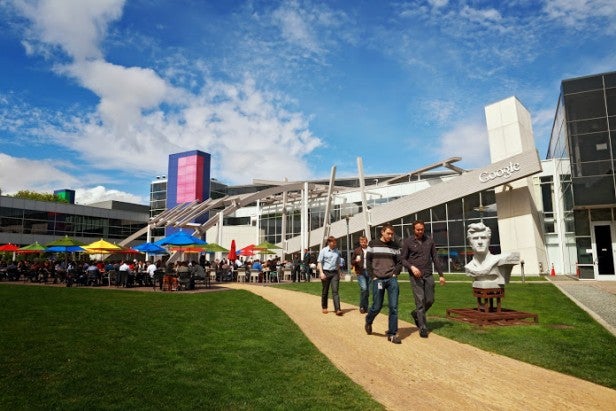 What has Google X produced?

While Google X is built around the idea of rapidly testing and discarding ambitious ideas, it has already produced several important breakthroughs in its short five year lifespan.

None of these projects constitutes a finished product yet, but all have been taken well beyond the initial brainstorming and prototyping phase and out into the public consciousness.

Driverless Cars
The most famous of Google X’s projects, and the one that helped form the basis for the whole department, is driverless cars.

Google’s work in the field through Google X has placed it in pole position ahead of rival efforts in terms of getting a computer-driven car into commercial usage. The result could be safer, more efficient, and more pleasant travel.

Most recently, it has emerged that the company is looking to build its own driverless taxi company as a kind of next step on from Uber, utilising the work of Google X.

SEE ALSO: Driverless cars – All you need to know 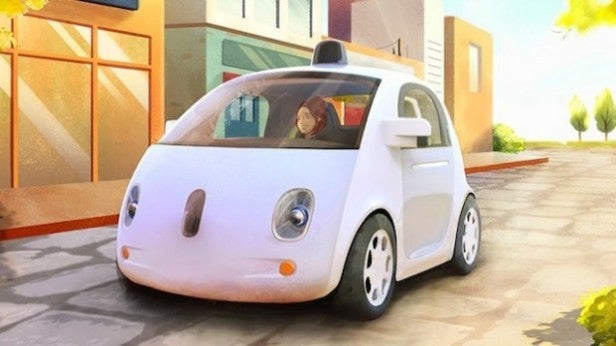 Google Glass
The department’s other famous project has been Google Glass, which got to the stage of sending out prototype models for testing and app development.

Google Glass is a unique wearable platform that takes the form of a small mobile computer in the shape of a pair of glasses. Notifications and small applications are beamed onto a lens in front of your eye, potentially proving far less distracting than a smartphone.

Interaction takes place with voice recognition software and a simple touchpad, and the Google Glass headset also features a camera (the source of much controversy on privacy grounds) so that you can essentially film what you see.

Google Glass was withdrawn and shelved quite recently, but in Google X terms it’s difficult to see it as a failure when so much data was gleaned from the extended experiment.

Expect to see Google Glass reappearing in some other form in the near future and according to Tony Fadel, the man now in charge of Google Glass, this time it will be kept under wraps until it’s ready for public use. 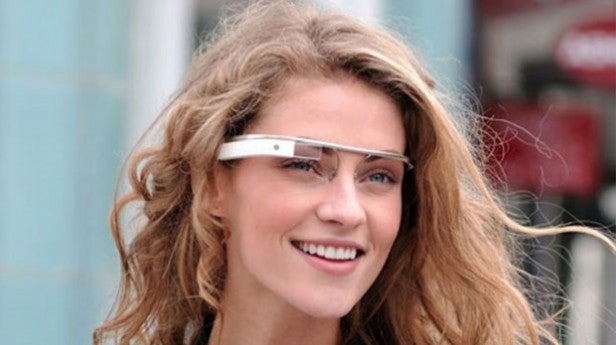 Project Loon
Also known as ‘Google’s crazy Wi-Fi balloon project,’ Project Loon is a means of getting internet access to remote areas of the globe by sending the necessary technology up into the stratosphere suspended from helium-filled balloons.

The project has been running since 2011, and has been tested in countries such as Australia and New Zealand.

The ultimate goal here is to get the 60 percent of the planet that isn’t on the internet online. Sending up balloons is far more cost-effective than laying down thousands of miles of cable.

But will it beat Elon Musk’s space satellite plan? 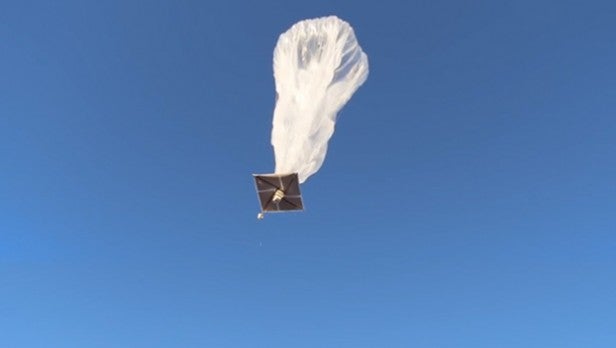 Despite how it sounds, this has nothing whatsoever to do with Google Glass. In fact, these smart lenses have a far more specific application – and, to the many people who suffer from diabetes, a far more valuable one.

These smart contact lenses are capable of monitoring a wearer’s glucose levels. The process is quick and non-invasive, taking the necessary data from a person’s tears.

Readings can be taken once every second, and the idea is to eventually grant an early warning of potential glucose spikes. 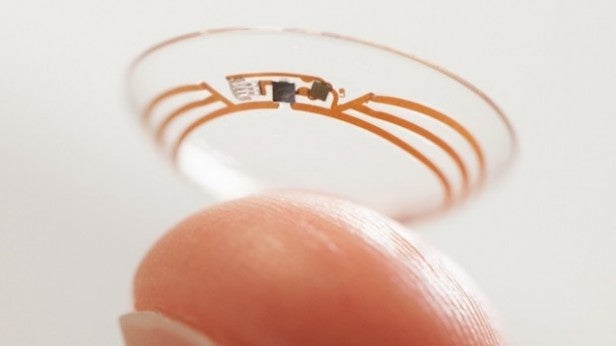 What is Google X working on now?

Google X is working on numerous projects that haven’t even been revealed yet, as well as a couple that have only been touched upon fairly recently.

Here are two of them:

Project Wing
Amazon isn’t the only company working on a drone delivery system. In fact, Google X has been working on the concept for more than two years now.

The company bought a drone company back in April 2014, and it was revealed in August that the company had started full testing of its drone project in Australia.

Google X’s drone craft can take off vertically, like a helicopter, then flatten out like an aeroplane for its journey. The drone will then switch back to vertical mode and hover above its delivery point, winching down an egg-shaped package before returning to base.

Watch the video below for a look at Google’s cancer-diagnosing wristband
(YouTube)7dzI_azZEGI(/YouTube)
Credit: The Atlantic

Cancer-diagnosing wristband
The latest Google X project to be reported on is a wristband that would potentially be able to diagnose cancer and other serious diseases much earlier than conventional methods – thus improving the speed and effectiveness of treatment.

It works using nanoparticles, which would be introduced to your body by swallowing a pill. These tiny particles would be designed to attach to markers for specific conditions, such as cancerous cells.

These particles would literally light up when a problem is identified, and the aforementioned wristband could detect them as they pass through your arm’s bloodstream.

The project is currently at a very early stage, with the Google X team currently building synthetic arms to test how light passes through skin. Ultimately, we could find ourselves being treated for illnesses before they’ve even manifested themselves.

Which Google X project are you most excited about? Let us know in the comments section below.