The Bluetooth 4.2 standard was announced back in December, but it’s back in the news with the launch of the Samsung Galaxy Note 5 and Samsung Galaxy S6 Edge+.

That’s because these two high-end phablets are the first smartphones to include Bluetooth 4.2.

So what exactly is Bluetooth 4.2? Well, according to the Bluetooth Special Interest Group, “Bluetooth 4.2 makes Bluetooth Smart even smarter, faster and the ideal wireless technology for the Internet of Things.”

But what exactly does all that mean? 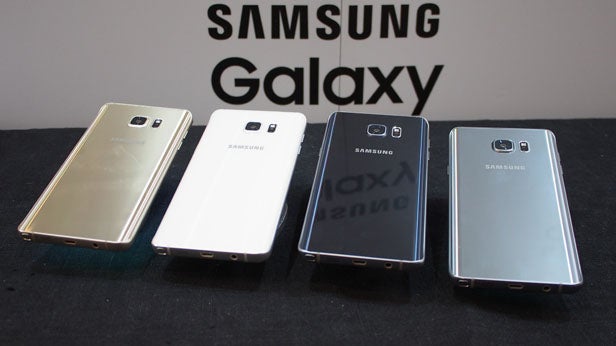 Bluetooth
4.2 enables devices to connect directly to the internet over a
Bluetooth connection through IPv6/6LoWPAN. It needs no got-between
device.

Essentially,
it means that Bluetooth-equipped devices can communicate directly and
quickly with one another. That includes smart home devices such as
lights, locks, thermostats, and any other household appliance that
offers remote control over an internet connection.

With Bluetooth 4.2, the standard can essentially become the very foundation for the fledgling Internet of Things.

Bluetooth
Smart is the brand name attributed to a specific strand of the standard
that came about with Bluetooth 4.0. It particularly refers to the
wireless connection standard’s newfound low-power capabilities.
Bluetooth Smart enables connectivity between simple, compact, and often
self-powered electronic devices like healthcare and fitness trackers, as
well as smart home devices.

With Bluetooth 4.2, such Bluetooth
Smart devices are even more secure, with FIPS-compliant encryption
keeping confidential data safe. It’s also a lot tougher for outside
parties to track Bluetooth Smart devices unless permission is granted by
the user.

Bluetooth Smart devices will also consume even less power than before.

Related: How much RAM do you really need in a phone? 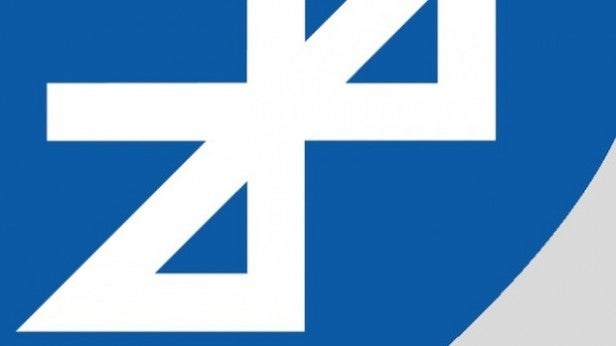 Bluetooth
4.2 also improves the data transfer speeds over Bluetooth connections
by as much as two-and-a-half times, while packet size has increased by
ten times. This will lead to significantly faster and more stable
firmware updates for Bluetooth Smart devices.

It should also be
noted that Bluetooth 4.2 doesn’t replace Bluetooth 4.0 (or indeed 4.1).
Rather, it extends the functionality of those earlier standards.

As
a result, there shouldn’t be any compatibility issues with any existing
Bluetooth gear. Having said that, in order to benefit from that
aforementioned data transfer speed and packet size increases, as well as
the internet connectivity, fresh hardware will be required.

As
you’ve probably discerned by now, the improvements brought about by
Bluetooth 4.2 don’t really add that much to smartphones like the Samsung
Galaxy Note 5. They’re really more concerned with simpler smart devices
operating under the Bluetooth Smart brand.

What it will add is
an extra layer of security to a phone. It will no longer we quite so
easy to exploit your phone’s open Bluetooth connection when out and
about, nor will so-called ‘beacons’ in retail spaces be able to make
contact or track you without your approval. There are the usual bug
fixes and efficiency improvements that any update brings, too.

But
in terms of general features, you probably won’t notice any difference
when hooking your Note 5 up to your usual Bluetooth headset or speakers.