Google surprised both the tech and business worlds on Monday by reorganising Google and rebranding under a new parent company called Alphabet. The new firm, of which Google will exist as a separate entity, will completely change the way the Silicon Valley giant does business.

The new direction was announced in a blog post, which lays bare the wide-reaching ramifications for one of the most important companies in the world.

What does it mean for Google? Which companies now make up the Alphabet? Why have Larry Page and Sergey Brin made such a radical decision? Here’s everything you need to know.

Alphabet is the brand new parent company to represent all of the former-Google’s interests. From core, consumer-facing Google services, to research undertaken at Google X, to the company’s Life Sciences and Calico medical research divisions.

As Google puts it: “Alphabet is mostly a collection of companies. The largest of which, of course, is Google.”

The new company, which will now trade under the name Alphabet Inc. (although GOOG and GOOGL will remain the stock tickers), can be found under the new http://abc.xyz url, a break from convention that may be partly down to the fact  alphabet.com is taken.

In terms of leadership it will operate under the watchful gaze of CEO Larry Page and his fellow Google founder Sergey Brin, who will act as president. Eric Schmidt will reprise his role as Chairman of the Board.

Each of the companies beneath the Alphabet umbrella will have “a strong CEO,” who will operate with independence, Page said. These CEOs will also have the option to call on the top brass for assistance and advice, if needed.

Each of the companies will also begin declaring their own financial results from 2016.

See also: What is Google X? What’s cooking in the secret labs? 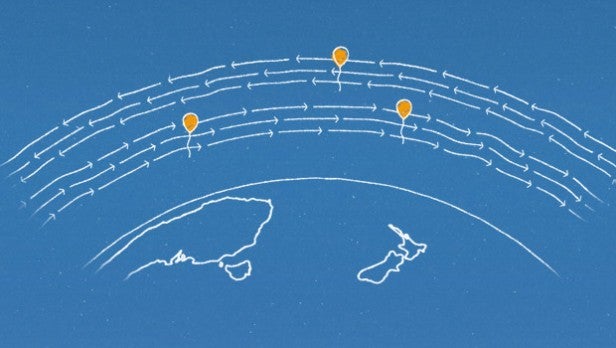 Is this the end for Google as we know it?
Not really. The Google brand will continue to exist as a separate company beneath the Alphabet umbrella. The biggest change to Google as we know it will be in the big seat. Current head of Android and Chrome, the highly-respected Sundar Pichai will be taking over as Google CEO.

Pichai will now add other Google departments likes of search, maps, apps, ads, Google+ and others, as part of what Page calls a “slimmed down” Google.

In his announcement on Monday, Page effectively admitted Pichai has been running most of Google’s core operations since October last year when he became Product Chief, suggesting this change has been in the works for quite a while.

“Google itself is also making all sorts of new products, and I know Sundar will always be focused on innovation — continuing to stretch boundaries,” Page added.

“I know he deeply cares that we can continue to make big strides on our core mission to organize the world’s information. Recent launches like Google Photos and Google Now using machine learning are amazing progress.”

What exactly does a ‘slimmed down Google’ mean?
Although Google itself will continue to exist and grow as we know it in terms of the every day services, there are big changes elsewhere. Essentially, a “slimmed down Google” means a liberated Google. A Google that’s free to focus on its core mission.

To achieve this, a lot of the divisions currently being overseen by the Google team will be spun off into separate Alphabet companies.

For example, the Google X Labs incubator, which spawned Glass and Project Loon (among other moonshots like the Project Wing drone delivery initiative) will become part of Alphabet and will no longer fall under Google’s watch.

Likewise, the Google Fiber Gigabit internet division will be spun off into a subsidiary company too. Other standalone Alphabet companies like Nest will also be free from Google to independently tread their own paths. Financial arms like Capital and Ventures will also be classed as separate entities from now on.

Of course there will be some overlap, but the idea is to keep the firms as separate as possible under the new structure.

As a result of the change, we can expect Google itself to become a much more focused operation; with a CEO who’s attentions aren’t diverted by the myriad of often largely unrelated interests.

See also: Nest Cam and Nest Aware: Everything you need to know 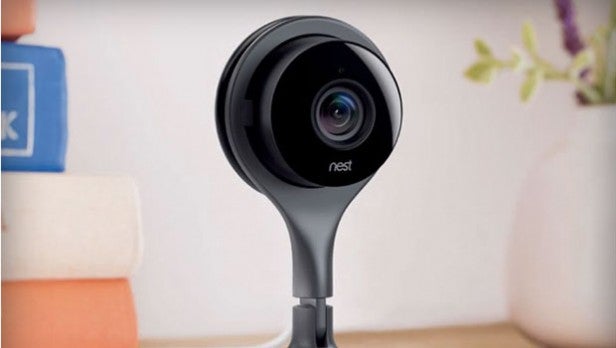 What about YouTube?
Interestingly, YouTube will remain part of Google, but will continue to be led by its own CEO Susan Wojcicki. Page said it’s important each of those companies retain their independence.

Alphabet: Why rebrand and reorganise at all?
For 17 years, Google has been one of the most recognisable brand names, firstly across the internet and then across the wider world. Anything that has the Google name attached instantly gained notoriety, so why mess with such a winning formula?

Explaining his reasoning Larry Page said the idea behind the new wholesale change was to be “cleaner and more accountable,” while also giving the firm freedom to still “do things other people think are crazy but we are super excited about.”

The blog post explained that “fundamentally, we believe this allows us more management scale, as we can run things independently that aren’t very related.”

Don’t expect any spin-offs under the Alphabet name though: “The whole point is that Alphabet companies should have independence and develop their own brands,” Page said. The move will instead “encourage great entrepreneurs and companies to flourish.”

There’s also the issue of transparency. Google, as it was, existed as a behemoth that often attracted the interest of anti-trust regulators who specialised in finding conflicts of interest. Google says Alphabet will improve “the transparency and oversight of what we’re doing.”

Alphabet: What’s in a name?
In his open letter on Monday Page explained the decision to name the new company Alphabet was multi-faceted. From the company’s roots as a web-indexing search engine to its love of language and, of course, it’s desire to make more than it spends.

He wrote: “We liked the name Alphabet because it means a collection of letters that represent language, one of humanity’s most important innovations, and is the core of how we index with Google search!

“We also like that it means alpha-bet (Alpha is investment return above benchmark), which we strive for!”

What’s in the Alphabet so far?
“G is for Google,” the company titled its epochal announcement on Monday. But what other letters make up the new Alphabet. Here’s what we’ve got so far.

A is for Alphabet
C is for the longevity focused Calico and Capital
F is for Fiber
G is for Google, obviously
N is for Nest,
L is for Life Sciences
V is for Ventures
X is for X Labs

Not everything has shaken out yet. We’re still not sure how the new company is going to classify its robotics division (the company owns loads of firms in this area) and we’re also not sure where Google Auto will land yet. It’s unclear whether  Google is planning to fill out the entire alphabet (lower case), but we’ll keep you up to speed. 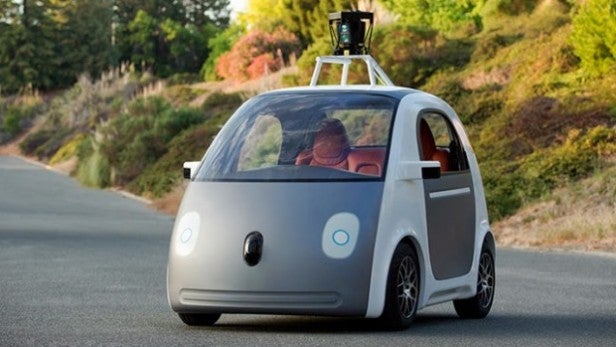 Did you spot the Easter egg?
Within the announcement on Monday, Google offered an Easter egg (via Alex Weprin). By clicking the full stop after “which incubates new efforts like Wing, our drone delivery effort.” users are transported to a site for Hooli XYZ, a nod to name of the start-up featured in the HBO comedy Silicon Valley.

It doesn’t get more meta than that, folks.