Where will Pokémon Go next…

You’ve probably noticed, what with the tectonic cultural shift, but Pokémon Go is a phenomenon. It’s no understatement to say that Pokémon Go is unprecedented when it comes to games, especially mobile games, and has obliterated download figures in its first week. It’s been downloaded more times than Tinder, has more active daily users than Twitter, is rivalling Snapchat’s daily user base, and Spotify has reported a 630% increase in streams of the Pokémon theme tune.

Needless to say, this game is huge, and it’s likely that it will be around for some time. However, the game’s developer, Niantic, has created one other game: Ingress.

Released in 2012, Ingress is also an augmented-reality game, and it clearly inspired many of the features in Nintendo’s latest phenomenon. It’s more science fiction, features portals instead of PokéStops, and has two opposing factions – the Enlightened and the Resistance. It’s all a bit fluffy, and never got close to seeing Go’s level of success, no doubt because it didn’t have the draw of 151 iconic Pokémon that have been fan favourites for almost two decades.

Watch: What is Pokémon Go and how do I download it?

Despite its lesser success, Ingress was a far more developed and in-depth game, and it provides us with a sense of what features Niantic might add to Pokémon Go as it takes the game forward.

So, this is the obvious one, and the biggest area of improvement for Pokémon Go. Right now, there’s no way for players to meet up and battle each other in real-time. For a game that focuses itself on collecting monsters that are, traditionally, for fighting other trainers, this seems like a huge missed opportunity.

In my opinion, this will be the first major update for Pokémon Go, and it will transform the entire experience into something that’s far more satisfying than its current incarnation.

Having the ability to do something with the Pokémon you’ve caught and levelled up will be a huge draw for players who have built up quite a collection but don’t know what to do next, beyond the current ‘battling’ system, which is essentially just a simulation.

Related: How to win battles in Pokémon Go

Teams are a big part of Ingress, allowing you to collectively complete different tasks in the game. It’s hugely rewarding, and Pokémon Go can definitely benefit from similar ideas. Right now, you’re able to team up with friends once you reach a certain level, but what you can do with those groups of people is quite limited. It essentially boils down to fighting against a computer controller version of one of the team’s Pokémon. 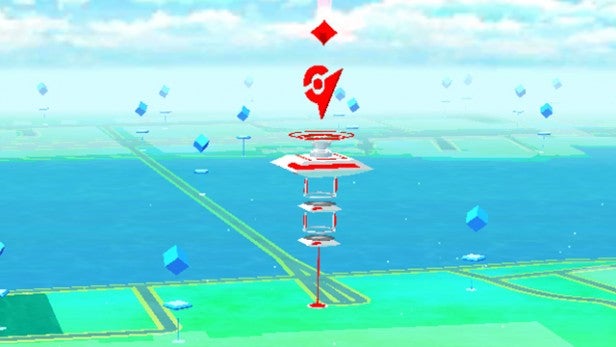 But imagine clan wars and tag-team tournaments between teams of five, 10 or 20 players. The opportunity for expansion is huge, and all of it will tie into a neat progression system and build on that sense of camaraderie that Pokémon Go has already utilised among its player base.

This ties into larger-scale events. In Ingress, there are large-scale planned meet-ups in cities across the globe. This doesn’t currently exist, but such a feature could be implemented in the future to compliment Nintendo’s connected friend-driven mantra. It’s clear that it would be popular; you need only watch the video of a congregation of people begging to get their hands on a rare Vaporeon in the middle of New York City last week to see that this game has a profound effect on its players.

Related: How to play Pokémon Go – Tips, tricks and cheats 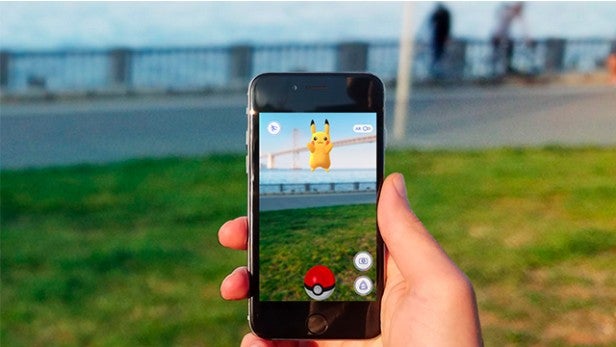 The idea of a huge gym-style meets for Poké trainers in cities such as London is super-exciting, and would be sure to bring a far, far bigger crowd than anything Ingress has done so far.

Ingress does more than Pokémon Go in that it builds a narrative around what you do in game. It isn’t mind-blowing storytelling, by any means, and a lot of it is a little fluffy. It’s packed with sci-fi jargon that isn’t nearly as interesting as it believes it is, but it’s gripping enough to provide context to your actions both as a solo player and as a faction.

If Pokémon Go utilised this same mechanic, building out a story beyond its simplistic progression mechanics, then the longevity of the experience could be extended indefinitely. This could be super-interesting if done right, especially if it capitalises on the interconnected nature of the game.

As well as a story, Pokémon Go could benefit greatly from structured missions. Ingress already has similar within its own universe, as well as a feature that lets players create their own objectives for other players. It works quite well, and adds yet another layer of depth.

Related: How to download Pokémon Go for Android and iOS 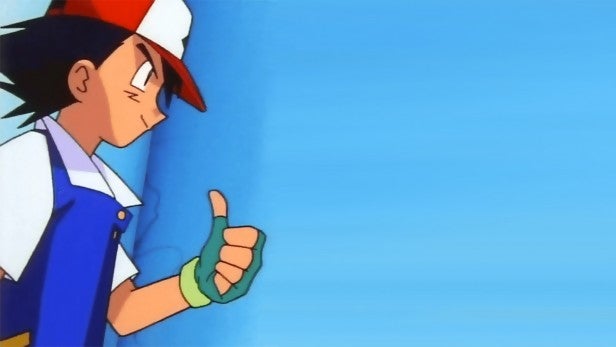 For Pokémon Go, the idea of collection-based challenges seems super-apt, giving players incentives to go to locations that are beyond what they usually would.

Niantic could develop this further still, giving players the ability to tag locations with rare Pokémon, challenging their friends to get there to catch the monsters. This would also give Niantic greater opportunities to build out its pre-existing achievements system. At the moment, it’s quite simple – “catch 10 water type Pokémon, and so on – but add missions into the mix and you get a whole new level of challenge.

Related: How to catch Pokémon in Pokémon Go?

What features would you like to see come to Pokémon Go? Let us know in the comments below.