Sales of Windows Lumia phones have dwindled to near 2012 levels – Andy Vandervell ponders how different it could have been for Nokia and co.

It’s as if Microsoft’s given up on Lumia, hopefully to focus on the oft rumoured Surface Phone. But it’s still a complete waste of the talented Nokia folks swept up in Microsoft’s multi-billion dollar acquisition.

What if Nokia made very different choices and reshaped the world of smartphones for the better?

Here’s my rose-tinted take on what might have been. 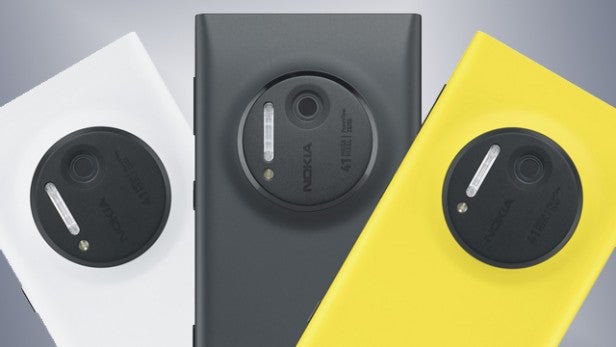 In my alternative reality, Nokia made the sensible decision to ‘go Android’ and the ground-breaking Lumia 1020 was universally praised at its MWC 2013 launch.

Long before the camera bump became fashionable, Nokia made space for the awesome camera in the 1020.

A remarkable 41-megapixel, 1/1.5-inch sensor allied to optical image stabilisation – almost unheard of in phones back then – meant the 1020 was way ahead of its time.

Clever software gave the 1020 an effective 3x zoom, so you could reframe and crop into shots without them turning into a pixelated mess.

It also had a 720p AMOLED screen and decent overall specs, but poor network support and the unpopular Windows Phone did it no favours – what’s a great camera with no Instagram app to share on?

(Yes, Windows fans, I know there’s an app now, but remember this is 2013! And, let’s face it, app support is patchy even now. Ok, it’s not as bad as people often think, but that isn’t the same as being good.

Oh, and I suppose in this reality the camera was a bit faster because… well the 1020 wasn’t quite as good as people remember. Moving swiftly on…) 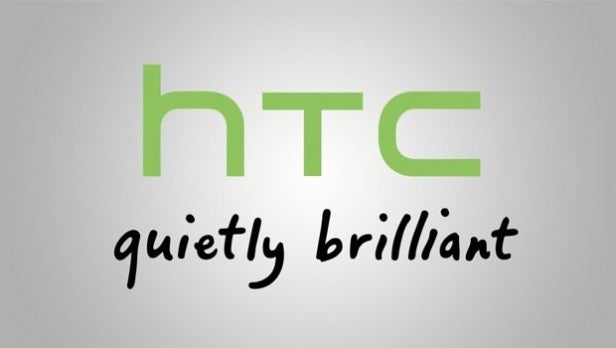 March 2013 – HTC teams up with Microsoft

Terrified by falling sales and the strength of Samsung and Nokia, HTC decides to gamble with Microsoft – its fateful decision coinciding with the 1020’s victorious launch.

What could go wrong? 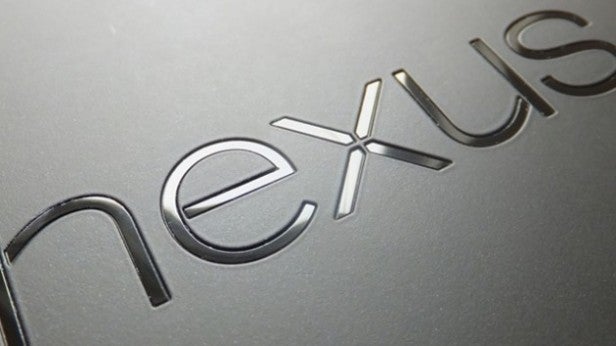 Everyone loves a Nexus phone unless it’s a Nexus 6, then they’re sad (or they have huge hands)

Now that Nokia is on Team Android, it’s free to work up with Google to make a Nexus phone in 2014. Delete the Nexus 6 by Motorola and replace it with the Nexus PureView, announced at Google I/O and given away free to everyone there.

Nokia brings its camera smarts to the Nexus line, perhaps abandoning the Xenon flash in favour of an LED one.

It’s a year on and Nokia’s perfected the technology, which works even better thanks to faster software and hardware.

Let’s face it, the Nexus 6 wasn’t Google’s finest hour, so the Nexus PureView would’ve been a big improvement. 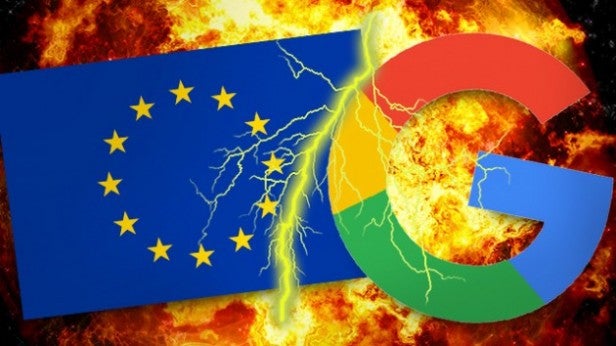 In this world, Google never bought Motorola, but it’s so impressed by the Nexus PureView it fancies a piece of Nokia.

After a few years in the Android world, Nokia is doing pretty well. Samsung’s still out in front, but the likes of LG and Sony have been edged out by Nokia and its colourful, unique design and innovative tech.

Now firmly in camp Google, Nokia sets to work producing a whole new range of Lumia phones, but now they’re pure, unhindered Android and there’s a phone for every budget.

Anticipating its recent troubles with the EU, Google chooses to stop forcing Google services on rivals, and instead backs Nokia to compete with the iPhone and Samsung.

Left to decide things for themselves, Samsung and other Android phone makers continue to load more and more crud on Android, pissing off customers more and more. 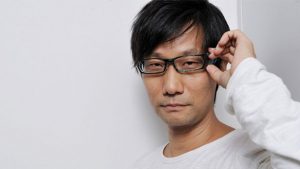 It’s 2016 and Google’s gamble has paid-off. The combination of awesome hardware and Nokia’s historically strong brand around the world has made it the no.1 smartphone manufacturer in the world.

Samsung, realising its mistakes, kills TouchWiz and uses vanilla Android. It even apologies for the name. TouchWiz? Seriously, guys.

The Amazon phone… well, no, that was still rubbish.

HTC, meanwhile, is sinking without a trace. New phones are few and far between, and a promising new VR headset is cancelled as Microsoft chooses to focus on its HoloLens augmented reality headset.

Woe unto HTC Vive, but this is what happens when you mess with the timeline, right Doc?