OPINION: Our U.S. reporter Chris Smith casts a gaze over the week in tech, including a stunning turnaround in fortunes for Microsoft’s Xbox One. Also, on the radar is Apple Music’s unsavoury pitch to smaller labels, and the folly of buying first-gen Apple products. Also, Chris gets all misty-eyed over the UK tech he’s struggled to leave behind.

Make no mistake, the Xbox One is on top right now
Two years ago, Microsoft left the E3 2013 expo with its Xbox One in serious trouble. Months before the consoles went on sale, it appeared the Sony PS4 had already won the next-gen battle for hearts and minds.

The Xbox One was enshrouded in controversy over always-on internet for fascist DRM checks, a higher price-tag, forced Kinect integration, region locked games and too great a focus on non-gaming activities. Despite having two largely identical systems, technically speaking, Sony had trumped Microsoft on everything.

Things looked pretty grim and Redmond was forced into an embarrassing climb down on all of the above, but it now appears those pride-sapping concessions and resulting sales whooping from Sony is beginning to pay off for Microsoft.

E3 seems to have rubber stamped the Xbox One’s renaissance and suddenly the PS4 looks second best. Let’s look at what Microsoft has coming in the next few months and beyond:

A much better line up of incoming exclusives? ✔
Proper backwards compatibility for Xbox 360 owners? ✔
Oculus Rift integration and the otherworldly potential of Hololens? ✔
Windows 10 and universal apps on the way? ✔
A 1TB model priced the same as a 500GB PS4? ✔
Potentially the ‘greatest video game controller ever made’ ✔ 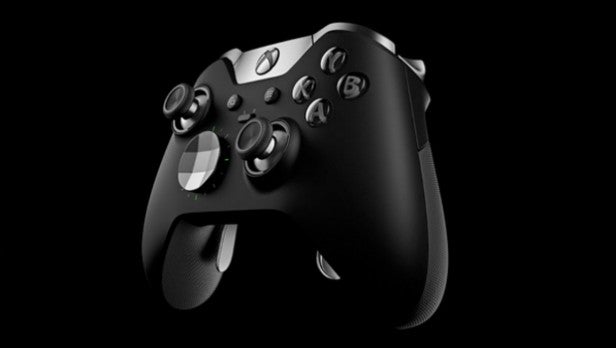 Of all of these, the backwards compatibility is the fan-friendly announcement that truly sets the Xbox One apart from its big rival. It ‘won E3’ for Microsoft in my view. It’s not some half-cocked, money-spinning solution like PlayStation Now, which does nothing to aid PS3 owners who have a library of existing games.

It’s the opportunity to, quite simply, play Xbox 360 games you already own on the Xbox One. That alone is making me reconsider my recent decision to buy a PS4, while the most recent Tomb Raider footage is pushing me towards selling up and jumping ship.

Microsoft also seems way more committed than Sony when it comes to improving the console. The monthly updates are making headlines and living true to the vow that the generation’s hardware will get better and better as the years roll on.

Make no mistake. We have a clear leader in the new-gen console wars and it’s the Microsoft Xbox One. Who would have predicted that two years ago?

Why is Apple is making it so hard to root for Apple Music?
This week it was confirmed Apple would not be paying royalties to rights holders, during the three-month free trial it is offering to Apple Music signees.

Essentially, it means the artists, producers, songwriters and labels are paying for the free trial, not Apple. That’s staggeringly wrong. Plain and simple.

Would it really hurt Apple to simply pay the royalties during the trial period and earn a little good will? Of course it wouldn’t. So why does Apple have to be such a bully all the time? Is it to assert its superiority over the music industry? Is it to make sure everyone knows who’s boss?

One artist claimed he was threatened with removal from the iTunes download store if he failed to agree to the Apple Music terms. Seriously? Tony Soprano would be proud of that one. 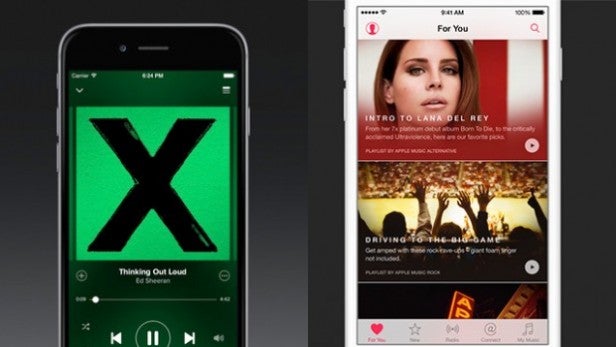 Most of the people who pay for Spotify on a month-to-month basis have some semblance of a conscience about artist compensation. Most also feel streaming pay outs don’t go anywhere near far enough in this new streaming-centric economy.

There’s no way these people are switching to Apple Music only to see smaller artists boned even harder than before. However, Spotify’s free streamers will flock to Apple Music like flies around dog muck and freeload until their little hearts are content.

This last week has made it very difficult to root for Apple Music, without even mentioning its lower quality playback, zero offline access and Zane smegging Lowe being rammed down our throats like that’s something we should want to pay for.

With all truth, I hope Apple’s new music venture dies on its cold and callous rear end, but of course that’s not going to happen is it?

When will early adopters learn to wait for the second generation?
Shock horror! The Apple Watch 2 looks like it’ll be way better than the Apple Watch, potentially making everyone who just had to have the first generation look a bit silly… again.

It seems the next-gen model will have a FaceTime Camera and stand-alone Wi-Fi access. There’s absolutely no reason why these features couldn’t have been added into the current edition, but that’s not how Apple operates. It always leaves you wanting more, gives itself room to improve in those early years so it can sell to you again and again.

If you’re thinking of walking up to your Apple Store this weekend to buy an Apple Watch; do yourself a favour, give it a year. 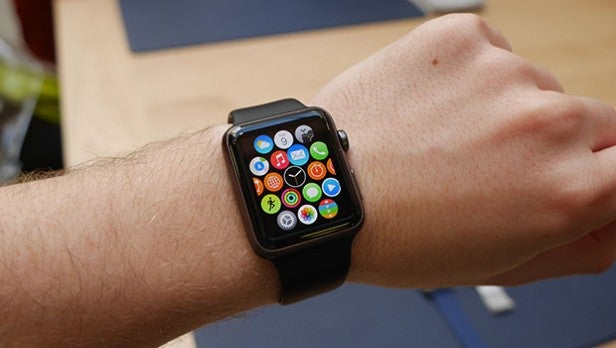 I really miss the UK
So, it’s Brit Week here on Trusted Reviews, where we’re paying homage to ol’ Blighty’s contributions to the technology world. As an ex-pat living in the States people are always saying “it must be great to get everything first,” and it is, but there plenty of things I miss being away from home.

Cheaper mobile phone contracts would be top of that list for me. Most tech hardware might be cheaper in the US, but communications contracts are prohibitively expensive, with much lower handset subsidies and higher monthly tariffs from the major networks. There’s little incentive to bring your own phone to the table either and a dearth of proper SIM-free options. Monthly TV and internet bills tend to follow the same pattern.

I miss the iPlayer, I miss 4oD (although not those 4 minute ad breaks), I miss Sky Go, and I miss largely ubiquitous public Wi-Fi platforms like The Cloud and BT Openzone. I miss Netflix’s UK-streaming library because it has Bottom. It doesn’t get any more British than that.