OPINION: Our man in the U.S. looks at Facebook’s decision to unleash Messenger from the shackles of Facebook, Taylor Swift’s victory over Apple and Google’s continuing inability to launch a music service that matters. Also, Chris looks at some of the ways your tech arsenal could land you in hot water.

Facebook Messenger without Facebook? Sign me up!
For the last year, I’ve been slowly weaning myself off Facebook. I’ve un-followed almost everyone and, other than responding to ‘check this out’ prompts or to wish someone a Happy Birthday, I’m rarely on there.

To be honest, I’d just as soon delete my account completely. But then I’d lose Messenger, a lifeline for me as a means of staying in touch with people back home in the UK. Well Facebook solved that particular quandary this week when it announced you’d no longer need an Facebook account to use Messenger. Well, praise the social networking Gods!

The firm hopes this’ll be the key to luring in those new users to Messenger as it becomes an increasingly important standalone platform. However, it’s also giving people like me the ability to cut ties with the newsfeed and profile page completely.

At the time, I criticised Facebook for forcing people into downloading Messenger as a standalone app, but had I known this is what the company had in mind, I’d have applauded the decision.

Now comes the hard part… clicking on that ‘Delete Account’ button and waving goodbye to all these old photos and correspondences.

See Also: Facebook F8 Conference: All of the big announcements 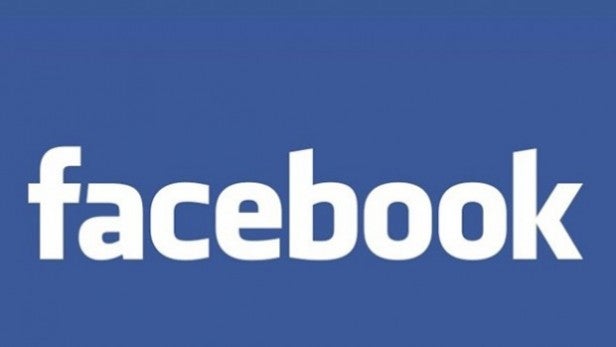 Tayls, you win… and time for Google to give up on music
Move aside Queen Bey, it’s Queen Tay’s world now. Governments have tried and failed to move the most powerful company in the world, but with a single, strongly-worded statement . Either that or she just got herself and Apple Music a ton of pre-launch publicity. Is she the most powerful musician in the world? It’s hard to argue with that now.

Speaking of musical power, Google still has none. The company fudged it again this week by launching a free music service, when just about everyone is rebelling against giving away music.

It’s not even a worthwhile free service either. The Songza-infused Play Music tier is just a teaser for subscriptions that adds yet more clutter to Google’s confusing and unfocused musical offerings. Play Music, the cloud storage service, the incoming YouTube Music Key and now this super-light radio-styled addition to the pack.

How’s that supposed to compete with Elton’s Rocket Hour and Dr. Dre’s The Pharmacy on Beats 1?

This week a Fitbit owner landed herself in hot water after police used the tracker to prove she was “awake and walking” at the time she claimed to be asleep and victim to a sexual assault (how did they know she wasn’t sleepwalking though?).

It makes you wonder doesn’t it? Our digital footprints are constantly capable of incriminating us. If you’re running from the scene of a crime, Fitbit won’t just confirm you were at the scene, but how fast you ran, but how many calories you burned during your escape and your favourite power song.

Pretty soon, if the police accuse you of speeding, your connected car will rat you out. Accused of being drunk and disorderly? Your beer logs on Untappd will inform the fuzz exactly how many you had and when and where you had them.

“Yes, Your Honour, perhaps that sixth Imperial IPA wasn’t such a good idea.”

Of course, you’ll only be tripped up if you were being naughty and the tech could just as easily be an alibi too. However, you never know the trend towards the quantified self could be your undoing. .