Apple Pay moved a step closer to universal adoption, while Facebook joined the battle to bring us personal assistance. Windows 10 is on the march and smartwatches are set to take centre stage at IFA 2015. Here’s our US scribe Chris Smith on the Week In Tech.

Breaking the chains is key to Apple Pay adoption
The major barrier to widespread, ubiquitous Apple Pay and contactless payment adoption is the inaccessibility and impracticality for small businesses owners.

In the US, Apple Pay is non-existent in the small business space and you don’t see it anywhere but the largest chains. Independent restaurants, food trucks, coffee stops, craft breweries and the like rely on the Square card reader, which charges a small fee per transaction, but is simple and inexpensive to set up. 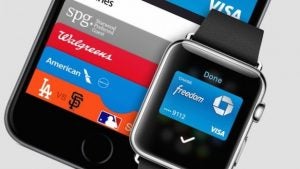 As such, supporting contactless payments isn’t high on the agenda of small businesses right now.

However, that could be able to change. The potential answer to the quandary arrived this week in the shape of the NFC-enabled PayAnywhere reader that’ll be sold at Apple stores and online.

It’ll be just $40 and will charge users 2.96 per cent of transactions (Square charges 2.75%). It plugs into the iPhone or iPad headphone jack and has an accompanying app meaning any vendor can accept payments using it. The reader can also accept other contactless solutions.

The ease of contactless payments makes this a really attractive prospect for those in the fast-moving service industry as well as people like myself who prefer to support small business.

Imagine using it at a busy food truck for a quick and easy payment? It’d be perfect. These folks are always rushed off their feet and don’t want to be mucking around with cards and cash. It’s potentially a great solution that Apple is wise to get behind. 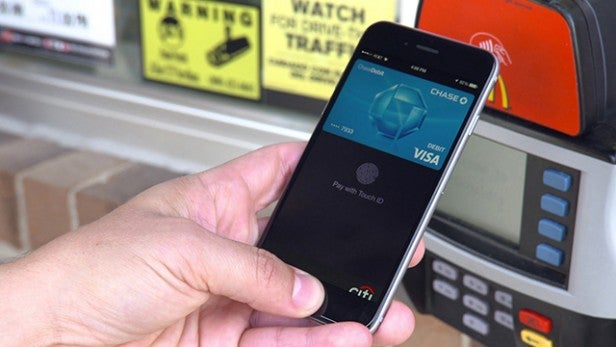 Personal Assistants are the next tech ‘space race’
Siri’s getting “proactive” in iOS 9, Cortana’s on Windows 10 and coming to Android and iOS, Google Now continues to get more awesome and Amazon Echo’s Alexa offers a new spin within a standalone product.

Now Facebook is jumping on the personal assistant craze with M, a product that’ll sit within the standalone Messenger app. Facebook says its tool is different to the rest because it can actually do the stuff other assistants only show you. So, whereas Siri might tell you about the great restaurants in the area, M will complete a reservation for you.

In theory, Facebook’s new, human-assisted AI seems like a step forward because it more aptly fits the description of what we’d expect from a personal assistant if we were rich and important enough to have one.

Can there be any doubt this quest to do ‘stuff’ for us is the next great tech battlefield? 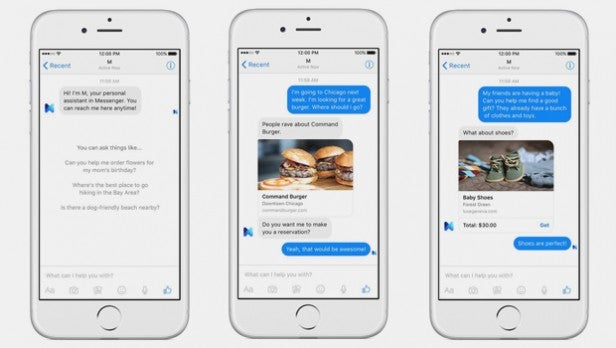 Smartwatches, the floor is yours…
Next week, it’s the IFA tech show, CES’s quirky European cousin. The show will see a host of tech big hitters outline the products to take us through to the holiday season. Usually, it’s a pretty smartphone and tablet centric show, but this year smartwatches are set to take centre stage.

We might see the Moto 360 2, get a full look at the impressive-looking Samsung Gear S2, while Huawei, ASUS and LG are also promising to rock up with new wearables.

I’ve sensed a bit of a change in the winds when it comes to smartwatches of late, a little bit of hope.

But make no mistake, playtime is over. These watches need to land in a big way, otherwise what are we doing here?

They can’t keep failing; they can’t keep flattering to deceive. They have to start giving us a reason to want one, whether it’s through design, cool features, battery life you don’t feel like laughing at or genuinely life-improving functionality.

We’ve been patient enough in entertaining the notion that smartwatches aren’t a total and utter misnomer, it’s time for tech’s big guns to reward us for that patience and deliver a smartwatch that’s capable of achieving a better review score than 6/10.

See also: IFA 2015: What big announcements can we expect? 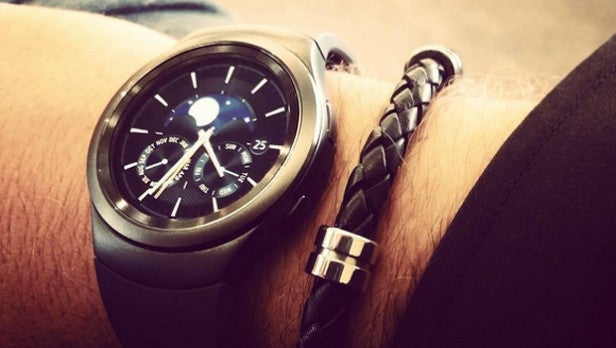 Windows 10 hits 75m within a month… and that’s a big deal
Congratulations to Microsoft, which has racked up 75 million Windows 10 installs less than a month after the OS began rolling out. It took three months for Windows 8 to reach 60m, albeit from paying customers.

90,000 different devices are running Windows 10 (including some made in 2007) in 192 countries, while there have been 6x more downloads per device from the Windows Store than Windows 8. It’d take 122 years to watch all of the game footage already streamed from Xbox One, while Cortana has told half a million jokes. Not bad, not bad at all.

These are all important markers, but for me it’s the relative quiet that’s accompanied the Windows 10 roll out that speaks loudest. It’s been a very seamless transition into this new era. 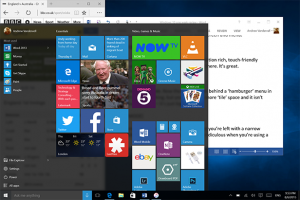 There’ve been no major issues, no troublesome bugs, no huge security threats and no crowing opportunities for those waiting for Microsoft to fail. All in all, I’d say the folks at Redmond are pretty happy at how things are going so far.