After a particularly huge Week in Tech, our man in the US Chris Smith muses on Google becoming Alphabet, HTC’s continuing struggles and a potentially major shake up in the music streaming world. Also, there’s more on an unflushable Apple rumour.

Google simply wasn’t big enough to house Alphabet’s ambition
So this week saw the end of Google, at least as we’ve come to know it. So much has been written about the Alphabet this week, which I won’t rehash at length, but there’s one thing in particular that has stood out for me.

And that’s just how low on the list of priorities the little subsidiary company by the name of Google had become in the eyes of its co-founders Larry Page and Sergey Brin.

It’s almost as if they now see their parenting job complete and they’re happy to wave Google off to lead its own life. Now tech’s most terrific twosome have a new litter of offspring, which have even bigger potential to change the world.

Related: What is Alphabet? Why Google’s new parent company is big news 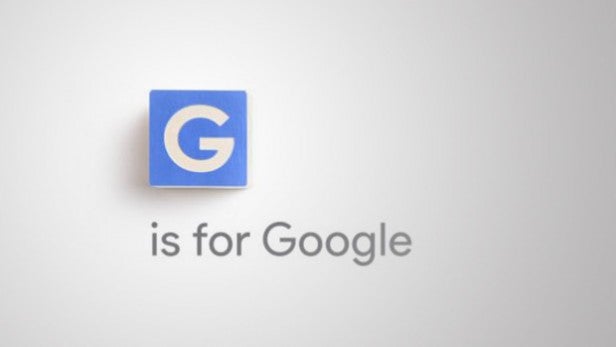 Of course, Google will continue to be Alphabet’s main breadwinner and Sundar Pichai is doubtless the perfect man to take on the role, but Larry and Sergey seemingly have much bigger fish to fry than search engines, operating systems, maps and online video.

They want to cure old age, help patients manage diabetes and make it easier for us to diagnose illness. .

They want us to stop dying because we’re rubbish at driving, and want its delivery drones to stop others dying because medical supplies cannot reach them.

Google’s continued success will bankroll all of Alphabet’s adventures, but when you think about it, Google simply wasn’t big enough to house the scale of Sergey and Larry’s ambitions. 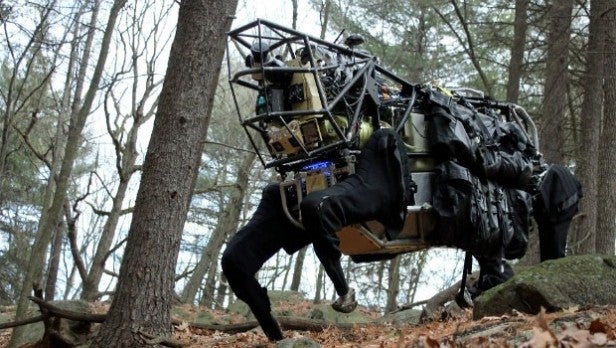 Forget Quietly Brilliant, HTC is Loudly Terrible
As if things weren’t bad enough for HTC last week, the phone maker lurched from ‘worse’ to ‘desperate’ during the last seven days.

After failing to engage most smartphone fanciers with its new HTC One (M9), the Taiwanese firm has apparently managed to betray those fans it does have left.

Security experts claimed revealed the company made a slight mistake when it comes to keeping your fingerprint data safe. Rather than keep them tightly locked away (as you do), HTC dumped the completely unencrypted fingerprints in a world-readable bitmap image that just about anyone and their dog could read.

So now, even if the firm does get its act together and release a revolutionary device that could save its skin, the public won’t be able to trust it to keep their data safe.

Day by day it seems the odds of a HTC recovery seem to lengthen. Just what are they smoking over their in Taipei that’s causing everything to go this wrong? 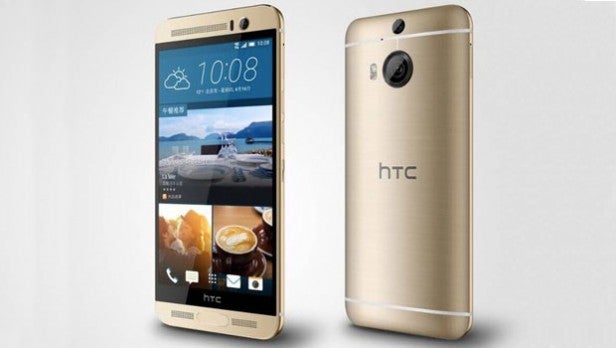 Are the days of Spotify Free coming to an end?
A report early this week suggested Spotify is planning to put some content behind its Premium paywall. Freeloaders may soon be able to listen to just 1-2 tracks of major album releases without paying up a monthly fee.

If the plans come to fruition, surely it’d be the beginning of the end for the ad-funded tier? Especially given the pressure from within the industry for Spotify to stop giving music away and the trend towards paid-only options like Tidal and Apple Music.

It’d be about time too, I’d say. Not just because I disagree with the idea that music should be free, but also because I’m still annoyed that Spotify lets those skinflints without a Premium subscription access music on mobile.

Related: Apple Music vs Spotify: How do the streaming services compare? 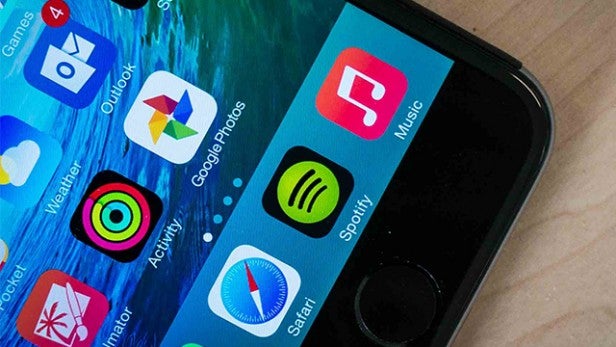 The iPhone 6C: Let it go… Let it goooooo!
Ah the iPhone 6C, the Apple rumour that just won’t go away. This is one of those stories the rumour mill has gotten ahold of and refuses to let go. The only iPhone to date that could be considered a failure is the iPhone 5C. Why would Apple go return to what appeared then to be a relatively dry well? 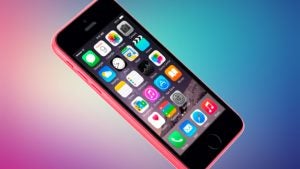 Are Samsung and BlackBerry trying to be best friends or what?
Samsung
has made a hideous keyboard case that looks more like someone gutted an old
BlackBerry. BlackBerry is making an Android phone that looks like
Samsung’s? Geez, just get a room already you guys?