OPINION: Chris Smith looks at Facebook’s plans for Oculus, a potential iPhone 6C release, the prospect of drones policing our streets and the unpleasantness of entering the Apple Store.

Oculus will become a social tool… and that’s ok.
Facebook’s F8 conference is always the biggest week of the year for the social network, but this year we really a much greater insight into how Facebook sees its future, long term, beyond the usual array of new features or news feed revamps.

If it were ever in any doubt, Facebook’s vision for the Oculus Rift and Virtual Reality in general will not be fixated on gaming. Although it’s a nice bonus, you get the sense Facebook doesn’t really care whether VR is the next evolution in gaming or not. That’s not why it spent $2 billion.

It’s all about communication and social interaction within these new virtual worlds, not taking down terrorists on a virtual battlefield.

Is that the right move? I think so. Facebook does social and does it better than anyone. While Oculus set the scene for the modern VR stampede, there are plenty of other companies moving into the gaming space.

I feel more than comfortable with Valve and Sony taking care of the gaming side of things through Project Morpheus and the HTC Vive. There’s little reason for gamers to be concerned their VR dream is being hijacked. 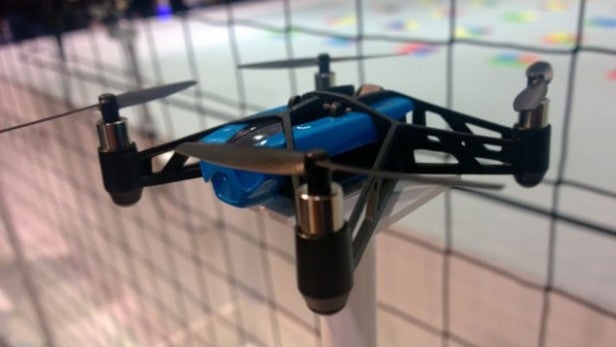 PC Drone? No thanks.
Is it just me or was there a lot of news relating to drones this week? OnePlus is probably about to start selling them, Facebook’s will have a wingspan of a Boeing 767 and Amazon is progressing so fast, the permit it was given to test a single UAV design is now worthless. There’s been talk of a drone explosion for years now, but it seems like we’ve crossed a precipice this year.

Exciting times. Or is it?

Sometimes we’re all too willing to accept progress, especially if it means a simpler and more convenient existence. However, when you have the police force jumping on board and adopting the tech as a crime-fighting and surveillance tool, it really makes you think twice.

We learned the hard way through the Snowden revelations how a simplified existence through tech advancements can be used against us. I’d hate to see a repeat where there’s a police drone occupying every zone in our towns and cities…

Read more: The best drones and quad-copters at CES 2015 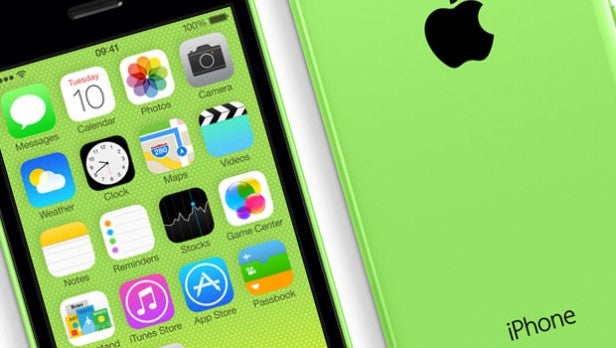 The iPhone 6C would be a step back for Apple
Rumours surfaced this week claiming Apple is planning on launching a 4-inch iPhone 6C later this year. It was surprising to hear that.

For years we pestered Apple to launch a ‘budget iPhone’ but when it relented, it couldn’t bring itself to go whole hog. Instead we got the iPhone 5C, which was neither here nor there. It’s difficult to imagine why Apple would go back to that empty well again, given the rampant success of the iPhone 6 and 6 Plus. I’m passing on this rumour. 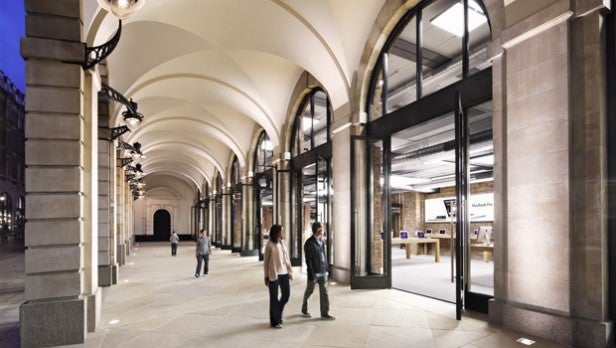 The Apple Store experience remains unpleasant
Is there a more
unpleasant, skin-crawlingly horrendous experience for a technology
enthusiast than entering an Apple Store? Usually, I try to avoid them
like a plague and dog dirt sandwich, but this week I had to go into get
my iPhone’s display replaced.

Following a week-long wait for an
appointment, I had to check in with three employees before getting to
the one I needed, I waited around aimlessly at that crowded table before
one of the blue-shirted masters of the universe summoned you to solve my
problem in the most condescending manner imaginable.

These
Apple Stores, almost by design, go to great lengths to make sure
customers are aware just how much we need them, rather than the other
way around.

Just how is this ‘retail empire’ so lauded and
successful? It’s the absolute opposite of what I want from a retail
experience, especially when there are hundreds and maybe thousands
entering their coffers. I think we deserve better.