An action-packed week of tech news saw the OnePlus 2 arrive to a mixed reception and Windows 10 enter into the wild. Meanwhile, we bade farewell to annoying social network Google+ and saw Yelp come to the aid of The Lion Killer. Chris Smith offers his thoughts on the past 7 days.

Welcome to the big league, OnePlus (P.S. duck for cover)
The OnePlus Two finally arrived on the scene this week. The VR launch was used to present an impressive spec sheet and an equally agreeable price point for the handset. Dubbed the “2016 flagship killer”, the smartphone will cost only £289 ($389) – half the price of a top-end device from any of the big guns.

However, not everyone is impressed.

Head over to the OnePlus forums and you’ll see members of its beloved “community,” commenting on the phone’s downsides with serious ferocity.

There are both positives and negatives OnePlus can take from this mixed reception.

There’s no doubt that the company is now considered a member of the mobile elite, rather than a young firm seeking to find a niche within a market dominated by a few monolithic tech giants.

There’s a caveat to that, though: it loses the goodwill and leeway afforded to an up-and-coming firm. OnePlus is no longer “the plucky little guy”. Now there will be a certain expectation. The OnePlus 2 and future devices will be judged with far more critical eyes.

Much of the criticism regarding the new handset has been fair. Having been bold enough to market its 2015 device as one that will knock next year’s flagships off their perch, OnePlus has opened itself up for ridicule having left out something as commonplace and increasingly important as NFC.

After universally delighting the mobile world with its first offering, OnePlus is learning that it’s difficult to please all of the people all of the time – but that’s okay. The OnePlus 2, with its feature list and price point, will please more than enough.

SEE ALSO: OnePlus 2 features you should be excited about 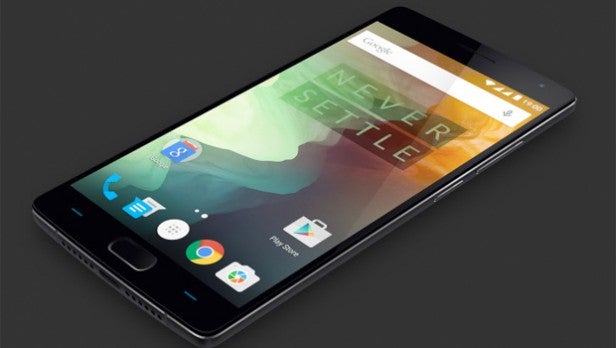 So long (good riddance) Google+
Google+ is the internet version of an unsightly rash that, despite all your efforts to contain it, spreads all over your body and – much to your horror – even invades your private parts!

So this week, you’ll have heard screams of joy accompanying the dull thud of nails being hammered into coffin of the social network that nobody wanted – but one that no-one could avoid.

In fairness, the marriage with YouTube was with best intentions. The need for a Google+ account, using real names, was designed to clean up the horrendous cess pool of hatred that is the YouTube comments section. However, forcing it on users was never going to prove popular.

Google+ isn’t all bad, though. It has developed a niche as a place for communities of like-minded individuals to share news and engage in discussions. Perhaps as Google unbundles its other services, that part of Google+ will continue to have a place.

For those who have regretted their decision to sign up, there is a hint that, finally, the irritating rash is starting to retreat. 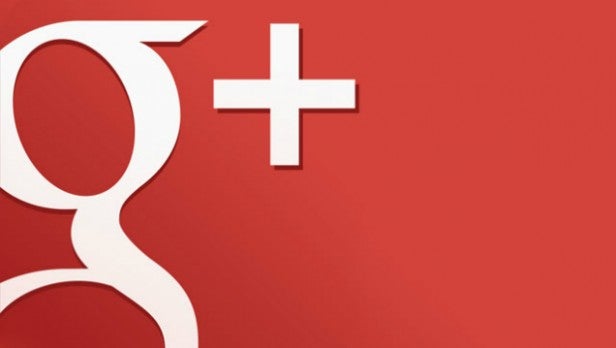 Don’t provoke the internet #259,056 and Yelp is wrong to step in
If the Ten Commandments were rewritten for the modern age, there would definitely be a spot high on the list for “Thou Shalt Not Provoke The Internet”.
And once again, this week we witnessed the internet’s brand of swift and vengeful justice.

Thousands of Yelp users descended upon the business page of the reviled dentist Walter J. Palmer, accused of killing Cecil the lion, intent on ruining the bloke’s practice.

Thousands of one-star reviews and outraged comments were posted, designed to ensure fellow Yelpers were aware that they’re were receiving treatment from someone who’s idea of a good time involved luring an endangered animal and shooting it with a crossbow.

Are you sure about that, guys?

Surely people vote with their wallets, and would rather support businesses they deem to be run by decent human beings – rather than unwillingly contributing to Walter’s next Safari trip?

Morality debates aside, I’m not sure I want a man who clearly has sociopath tendencies to go anywhere near my face with a drill.

If this information is out there in the public realm and isn’t being disputed then Yelp is wrong to remove it. 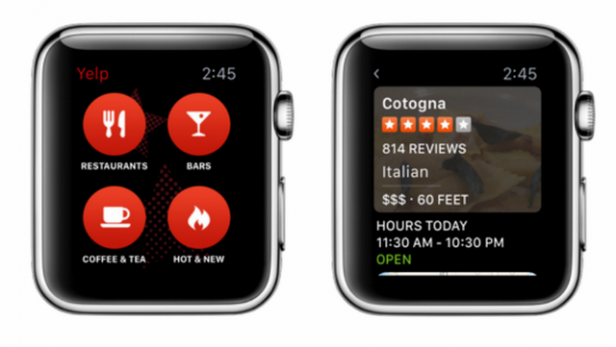 Windows 10 never had a shot at winning over this Mac user
With Windows 10 now out in the wild, for this week’s column my editor Mike requested that I reminisce about the good times with Windows. I’m afraid I drew a bit of a blank.

Maybe I’m scarred from having to edit video on a Windows PC because penny-pinching employers wouldn’t buy a Mac? Maybe ditching numerous machines due to malware or virus issues, despite shelling out an annual levy on protection software, shields the happy times from view? Or perhaps the frustration of meddling with manufacturer bloatware and lugging around poorly built machines clouds my judgement?

In fact, my happiest Windows memory is probably ditching it for an Apple iBook in 2001. Like most Mac users, I haven’t looked back in nearly a decade and a half. I haven’t even considered a return to Windows for a personal machine. Until now, that is. 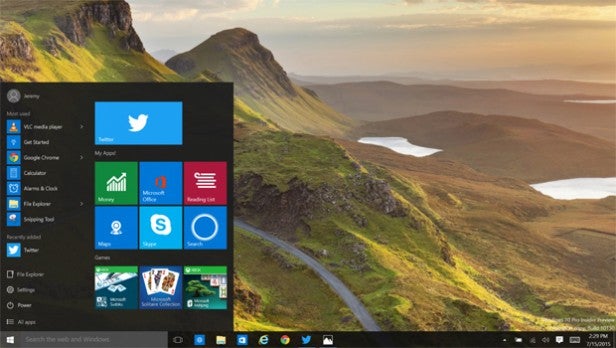 I’ve thought for a while that Windows 10 looks the business, and early reviews seem to suggest it’s everything Windows 8 promised, but failed to be.

The problem is, the minute I tell myself “Chris, you’d probably be alright with Windows 10 and a Surface Pro; a change would do you good,” I start thinking about the dozen or so reasons not to take the plunge. Deep down, I think I know my next purchase won’t be a Windows 10 machine.

Luckily for Microsoft, winning over Mac users matters not one iota. It’s PC users it needs to convince.