OPINION: TrustedReviews’ US correspondent Chris Smith reflects on a week that featured a rare Apple fumble, a new flagship launch from Huawei, some nice work from Netflix and a mobile network being surprisingly nice to everyone

Apple Watch release woe is a nice problem to have
It’s not very often Apple bungles a release strategy, is it? The iPhone and iPad launches are usually handled with such precision that we’ve come to expect perfection even when stocks may be in short supply.

So it’s quite surprising that Cupertino has somewhat fumbled the Apple Watch launch, especially when it’s had around seven months since the announcement to plan and get it right.

First came news of the online-only pre-orders and the nonsensical inability to order your watch right there in store when you’re actually trying the thing on. Since then it’s emerged that Apple won’t even be selling the watch in-store on April 24 and it appears few who pre-ordered on April 10 will get it on time either. Now Apple has completely removed the April 24 release date from its website with some shipping estimates now pushed back to June.

At this point, it’s completely unclear when you’ll be able to walk into an Apple Store and buy an Apple Watch. The representative I spoke to during my fitting seemed to think it was never happening! Weird isn’t it?

The early missteps are understandable, I suppose. This is an entirely new product category with more than 50 configurations available. That alone, makes an in-store release challenging, let alone when initial stocks are in short supply.

It seems Apple is learning on the job and still has some work to do in figuring this out. We can probably rest assured things will run much smoother when the second-generation device arrives…

One final thought: wouldn’t Google and its partners love to have this problem with Android Wear?

Read more: Our in-depth hands-on review of the Apple Watch 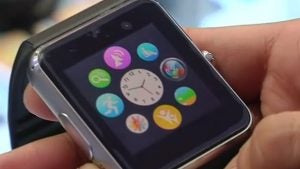 Can Huawei join the smartphone elite?
What’s it going to take for Huawei to break the mainstream? How long before tech-savvy, premium Android users add the Chinese company’s latest flagship releases to consideration alongside the likes of models from HTC, Sony, Motorola, LG and Samsung?

Judging by the launch of the Huawei P8 this week, it appears the firm is getting slightly closer with its higher-end releases, but isn’t quite over the hump yet.

Once the firm gets reaches hardware parity, the biggest obstacle to joining the elite will be perception. Most folks still think of Huawei as a budget-friendly player and it’s clear there’s a status issue for the firm to overcome.

Hardware goes a long way, but all smartphones need that desirability factor that Huawei’s models – as impressive as they’re becoming – still lack.

Time to get a marketing whiz on the case? 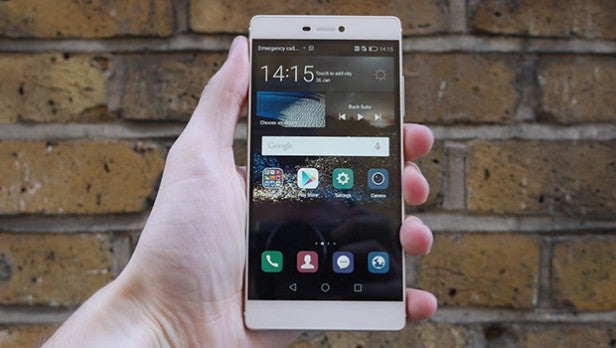 It’s apt the company has chosen to begin the initiative with Daredevil – the story of a blind lawyer and superhero – but the firm has also promised to roll it across its range of original shows and selected films.

Let’s hope the initiative becomes pervasive and more content providers adopt it. Hearing-impaired users have long benefited from close captioning, subtitles and sign language, it’s time we did more to achieve parity for those with sight problems. 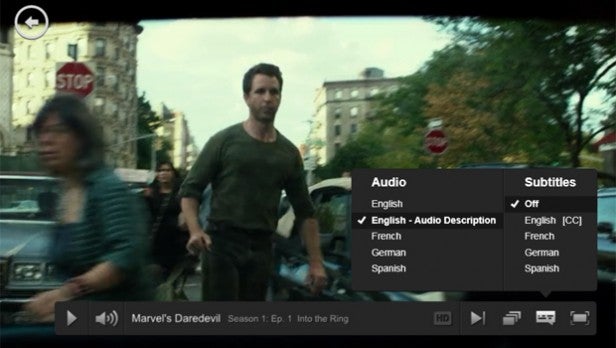 Eager to please mobile networks are now working for us
There was a time a few years back when the mobile networks in the UK seemed to exist solely to grab as much cash as they can. Kinda like the U.S. networks now, incidentally.

Aside from Orange Wednesdays and O2’s rubbish ‘perks’ there were very few customer friendly initiatives users to ensure users got a little added value from their mobile contracts.

Now the landscape has changed so dramatically, the networks are falling over themselves to please customers. Everything seems to be tailored to our needs now, rather than the other way around.

SIM-free 4G contracts are getting lower and lower, roaming fees are slowly becoming a thing of the past and now EE is giving away free mobile battery chargers to every one of their customers.

Why are they being so nice to us? Is this a trap?

Such is the
intensity of the competition and the relative ease of switching
providers that Brits have been able to take the power back from the networks.
Let’s hope the forthcoming O2/Three merger and BT taking over EE
don’t ruin it 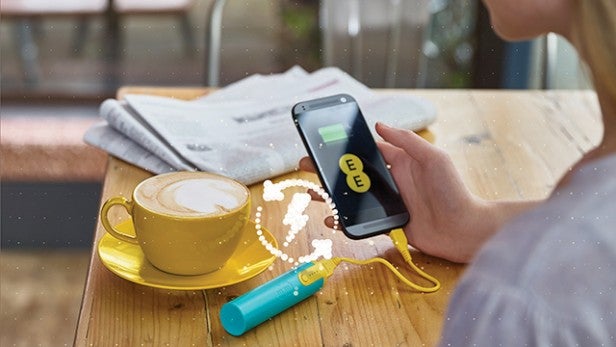 My town isn’t flash enough for the Apple Watch Edition
Going back to the Apple Watch for a second, it seems the company doesn’t have the Apple Watch Edition available to view at many of its retail outlets. The Fort Lauderdale store near my abode is omitted, as are most in South Florida. Doesn’t Apple know people park $100m yachts here? The Miami Beach store has them, though, because “hundred thousand dollar cars, e’rybody got ‘em.”