New research has shown that watching 3D will make you smarter and improve brain function. Is that enough to save the ailing cinema viewing experience? TrustedReviews’ News Editor Luke Johnson put his brain in the hot seat to find out.

We’ve always been told that watching TV will give us square eyes, 3D will mess with our minds and VR will cause us to turn into a depraved, lazy race. Science folks, however, have now suggested that at least one of these claims could be complete nonsense.

According to an experiment carried out by Vue Cinemas and 3D specialist RealD, the extra-dimensional viewing experience is actually good for your brain, helping improve cognitive processing up to five times. To those who haven’t just enjoyed a dose of 3D, that apparently means it will make you smarter.

Now, given the clear bias of the two company’s at the heart of the study – there’s money to be made in people rushing to watch 3D after all – I strapped on a neurological receptor, donned a pair of 3D specs and put the claims to the test. 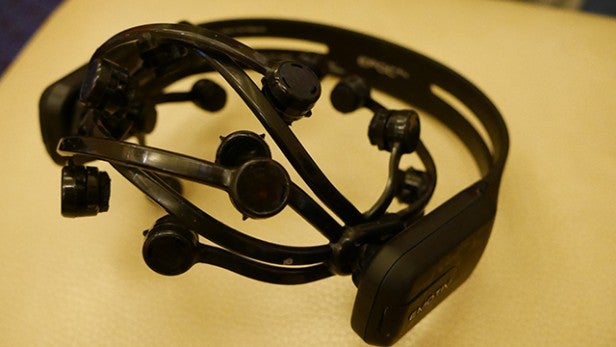 Can 3D make you smarter?
Arriving at a Piccadilly multiplex, I was sceptical. I must admit; I’m not the biggest 3D fan. I often find the tech forced, flawed and unnecessary. What’s more, as a glasses wearer, 3D has always posed problems – doubling up on unwanted eyewear is not ideal.

But, I wasn’t there to pass judgement on a film’s 3D prowess. Opening my mind to the possibilities and powers of the ailing entertainment tech, I jumped into the experiment.

To test the capabilities of 3D improving my brainpower, I had to complete a cognitive test – think a scaled-back IQ exam – before donning a headset with the futuristic tentacles of a brain monitor electroencephalography (EEG). Once the sinister headset was in place, I watched 10 minutes of 2D content, the same 10 minutes of film in 3D and finally completed another cognitive test.

In theory, the tests should show that my cognitive processing improved after watching 3D footage – of the 100 members of the public already tested, results increased 23 per cent. Fortunately, my mind followed the trends and showed a marked performance improvement post viewing. 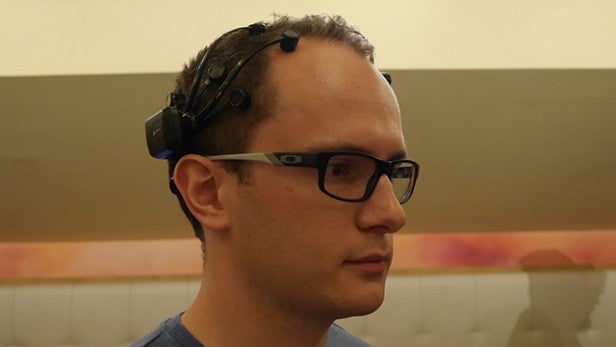 The Results
Completing the cognitive test for the second time, I felt sharper, more alert and more focussed. My results had a nice upwards trend to highlight the good of 3D and the neuro receptor even mapped how my brain had been more stimulated by 3D than 2D content.

These effects last less than 20 minutes, however. Like a brain training game on your Nintendo DS, there are undoubtedly short-term benefits to watching 3D films. The benefits are also notably greater than when watching standard 2D entertainment – again this can’t be refuted.

Is this really a unique phenomenon and does watching 3D actually make you smarter though? Absolutely not. A 30-minute casual exercise session has been proven to have similar effects on your cognitive processing skills. So does listening to music with a fast tempo. 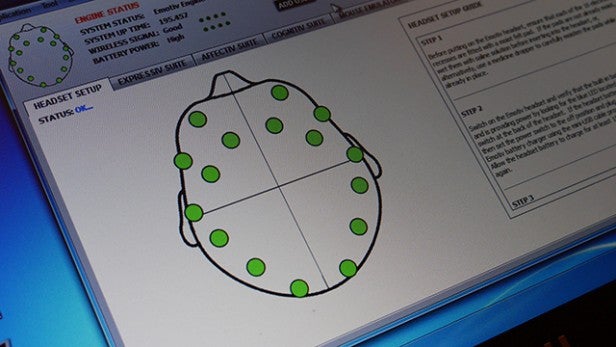 Is this enough to save 3D?
While Vue and RealD will hope this study will drive the masses back to 3D cinema showings, in reality it’s little more than a quirky gimmick. Irrespective of the technology’s mind-altering abilities, 3D is still an ailing industry.

Having been tipped as the second coming of home entertainment just a few short years ago, the technology has now disappeared into obscurity, falling behind Smart TVs, 4K and Quantum Dot panels in terms of relevance. 3D has quickly become the forgotten child of the TV industry and returned to its place as the novel, oft-gimmicky cinema experience it was a decade ago.

There could be a future for it, however, albeit an unlikely and unglamorous one. Like the Nintendo Wii got grannies being active in some residential care units, 3D’s future could be in similar pensioner-prodding avenues. 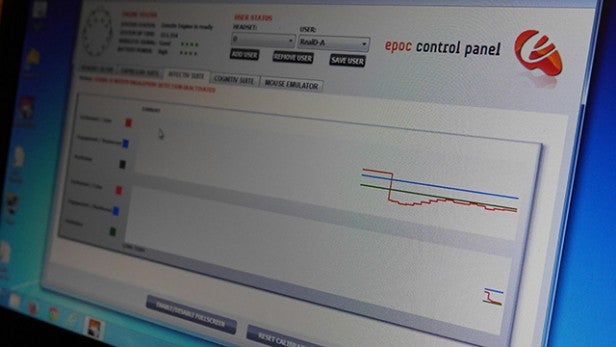 “We’ve seen that the maximum effect lasts for about 15 minutes, so it’s quite short term really,” study leader and Brainchimp founder Patrick Fagan told us. “There could be a long term effect if you do it repeatedly, kind of like brain training.”

Looking to 3D’s future use, he added: “It can make you sharper in some skills, but it’s very good at slowing or reversing cognitive decline in older people. There might be a role for 3D films there.”

It’s hardly a grand ending for the former poster child of the tech industry, but at least all that investment isn’t going completely to waste.

Are you convinced by the argument that 3D can make you smarter? Are you still watching 3D films at the cinema? Let us know on twitter @trustedreviews.