Our hands-on with watchOS 3 continues below.

Apple got its first wearable wrong, but it’s doing something about it, and that doesn’t mean just forgetting it and releasing updated hardware. WatchOS 3, which will see a public release later in the year, addresses a number of the major problems with the device and puts a bigger focus on fitness. But is it enough?

WatchOS 3 is a good update because of what it takes away, rather than what it adds. That might seem strange, but the Apple Watch has always suffered because its true purpose was murky. It tried ever so hard to be an iPhone on your wrist, but ended up being too complicated. 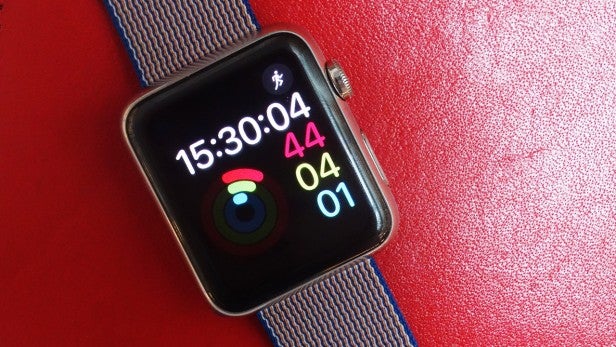 There’s a bunch of fitness-aimed faces

Apple has slimmed things down, ditching the tediously slow and pointless Glances views that appeared when you swiped up from the bottom, and replacing them with a basic Control Center for checking the battery, silencing the watch and altering music.

There’s also far less reliance on the actual app homescreen. Watching the WWDC Keynote, I had assumed that had been ditched too, but it’s still there, just in a more limited capacity. That’s because Apple has reassigned that pointless button that used to give you quick access to a couple of contacts – it’s now an app switcher.

Tap it and you can scroll through the apps you actually need, letting you quickly jump into Activity, Music and maybe Uber. It’s a much better, slicker, less time-consuming method of getting things done. 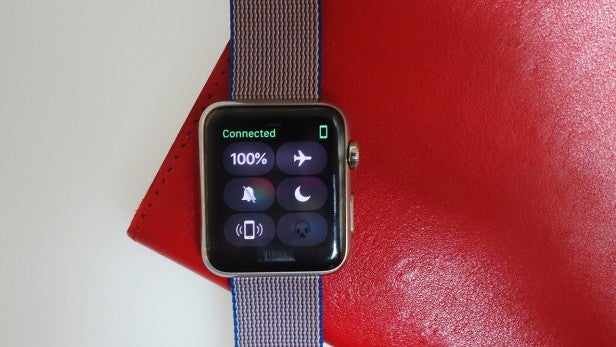 Glances is gone, replaced by an iPhone-esque Control Center

Things being ‘quicker’ is really the theme of watchOS 3. While Apple claimed the switch to native apps – those stored directly on the Watch as opposed to streaming from your phone – in watchOS 2 would speed up the dreadful app experience, it didn’t. Things are a lot rosier here. The watch learns which apps you actually use and keeps them in memory, meaning they’ll pop open instantly.

I opened up an app on a Watch running watchOS 2 and the same on watchOS 3 and the latter got going 7 seconds faster. That’s a huge improvement, but it also shows it’s an update that was seriously needed. 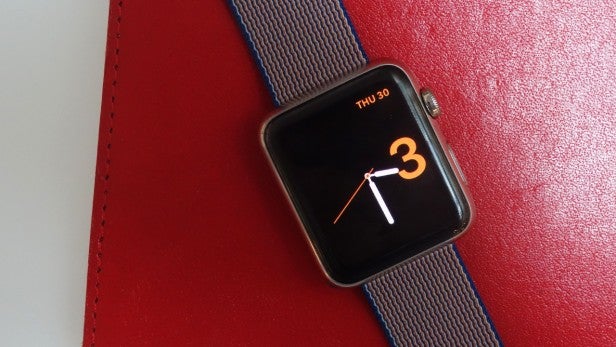 It’s quicker to change watch faces, too – just slide across the screen instead of Force Touching it. It’s a simple change, but again it makes the whole thing easier to use.

There are more watch faces to choose from, including a Minnie alternative to Mickey and one that shows your Activity goals. You still can’t download your own, though. 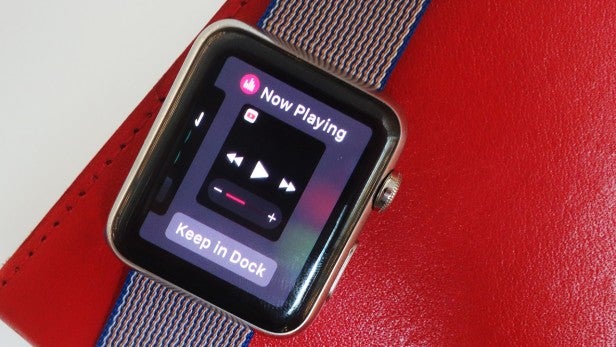 Another big push with watchOS 3 is health and well-being, and for the first time the Apple Watch really feels like a fitness device. Along with the aforementioned watch faces, there’s a nice breathing app (handily called ‘Breathe’) that gives you simple exercises and makes perfect sense for a device like this.

You can quickly access emergency services, too, and this’ll automatically change depending on your location, so you won’t end up calling 999 when you’re in New York.

Software can only do so much on an already hamstrung device, but watchOS 3 is the best update yet to the Apple Watch. It slims things down, focuses more on fitness and speeds it all up. It seems like Apple finally has an idea of what it wants to do with its wearable, and that’s a good thing.