This week’s pick is a clever device called the Superbook, which turns your smartphone into a laptop. And our one to avoid? One person wants you to fund their once-in-a-lifetime trip to Las Vegas. Seriously.

What is the Superbook?

The Superbook is a laptop, just without the whole laptop bit. While it looks like a standard notebook, it’s simply the shell of one. Plug in your phone, however, and it comes to life as a fully functioning portable computer, letting you browse the web, edit documents, email, play games and more – all using the power of your smartphone. 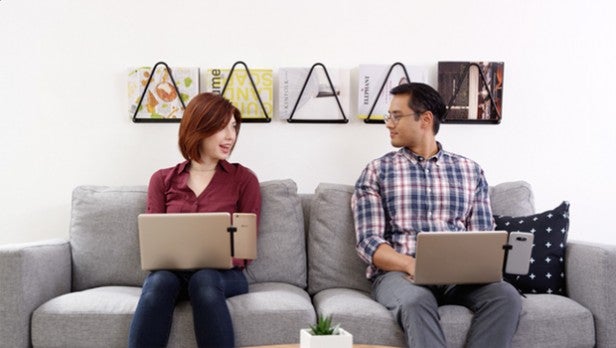 Because it solves a real problem: why pay for two computers (a laptop and a smartphone) when one can do the job just as well, and for a fraction of the price?

Prices for the Superbook start at just $99, which is about £75 before allowing for potential UK taxes. That’s far cheaper than the outlay for any decent laptop, and since there are minimal innards – it weighs only 0.9kg – it’s lighter than premium devices like the 2016 12-inch MacBook to boot.

It works with most modern Android phones, as long as they meet the basic spec requirements (Android 5.0, dual-core processor, 1.5GB of RAM, 25MB of free storage) and is designed to support future iterations of Google’s mobile OS, including Android 7.0 Nougat.

In other words, it’ll almost feel like you’re getting a new laptop every time you upgrade your phone, which you no doubt do much more regularly than you buy a new laptop. Double-win.

. Just install the Andromium OS app from Google Play, and it will scale up your smartphone screen to fill the 11.6-inch display.

Then it’s just like using a notebook, complete with mouse cursor and multi-touch trackpad, keyboard shortcuts (plus Android-specific buttons such as Home and Overview), desktop-class browsing and easy file management. It will even charge your smartphone for you while it’s plugged in.

The Superbook also features a greater number of connection options than most laptops, since it can use your phone’s data connection without the need to tether as well as supporting Wi-Fi. Handy. 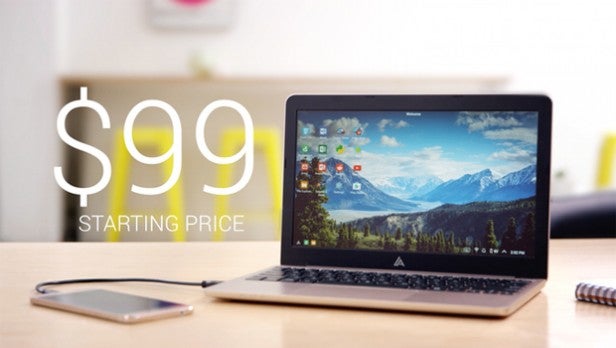 As with all hardware, the threat of delays is the main challenge. These could come in the form of certification issues, whereby the agencies that have to test and approve the components take longer than expected, or production line problem.

But Andromium – the firm behind the Superbook – has partnered with Cambridge, MA-based Dragon Innovation, which has helped bring to market devices such as the Pebble smartwatch, MakerBot 3D printer and Lifx smart light bulbs. The creators are pretty confident that the Superbook will be delivered on time, and we see no reason why it shouldn’t.

Related: How to turn an Android phone into a PC 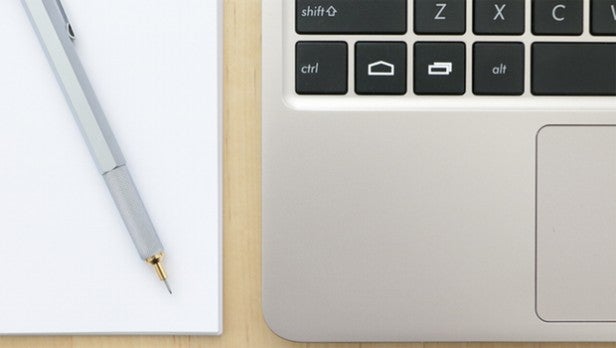 Yes. Microsoft’s Windows Continuum is probably its biggest competitor – it’s a piece of software that performs identically when you plug your phone into a monitor. However, it does mean switching to Windows 10 Mobile – something that, honestly, we’re not too keen on.

Regardless, the idea itself isn’t new. Back in 2011, the Motorola Atrix was sold alongside a special laptop dock. Instead of plugging in via a USB cable, the phone sat in said dock behind the main laptop screen. Apart from that, it was nearly identical to the Superbook.

Of course, smartphones are way more powerful than they were back in 2011, so the Superbook should offer a significantly more refined and PC-like experience. 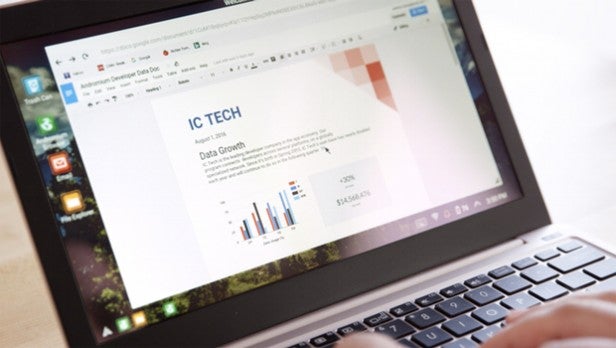 We would. In fact, we have. TrustedReviews deputy editor Andy Vandervell, for one, has pledged his support – don’t say we never put our money where our mouth is.

Plus, the Superbook works as a handy second monitor for Windows tablets, laptops and PC sticks, as well as Macs, so it’s useful even when you don’t plug in your phone.

You shouldn’t be put off by lack of software support, either. Andromium has released an SDK to let developers make their apps compatible with the Andromium programme. We’re expecting a flood of apps soon.

At time of publication, the Superbook had already passed $1.5 million in funding, meaning it’s unlocked some stretch goals. These include a customised sleeve with a pocket for your smartphone, a 1080p displayoption (which will cost $30, or about £23, extra), a bigger battery and an extra USB port.

Further stretch goals are also on offer, so with pledges starting at just $99, there’s only one real question left: what are you waiting for?

Disclaimer: While we’re confident enough in this project to back it ourselves, crowdfunding always entails risks – you’re not buying an existing product, rather helping to create a new one. If you’re unsure of what you’re signing up for, read Kickstarter’s Terms of Use before you support the Superbook.

And what do you get in return? They’ll write about it, and take pictures and videos, all of which you can view online. Excellent. Of course, you could just check out TrustedReviews for all the latest news instead, and save yourself the money.

Will you back the Superbook? Tell us why (or why not) in the comments below.