The lightest session of the four seminars happily finished our third day, and focussed on Sony’s design and eco philosophies. Where design is concerned, Sony wanted to talk about how it’s slightly softening the look of its Monolithic design, to reduce its rather masculine perception, by making it more airy and light. So now there’s a thin aluminium edge to most models to break up the design’s ‘blackness’, while the new silver metallic stand design for the HX853 series makes the TV appear to float on it rather than requiring you to slot the TV into it as was the case with the set’s predecessor.

Also catching our eye was a new ‘easel’-style stand design that kicks in with Sony’s 753 series; a new ‘tensional’, textured surface design for the EX653 series, and a much more concerted – and very attractive – effort to unify the looks of Sony’s Blu-ray systems with its TVs. Even Sony’s 3D glasses have finally been given the ‘designer’ treatment, with a new titanium design with ‘floating’ glass now available as an optional extra for around £80. 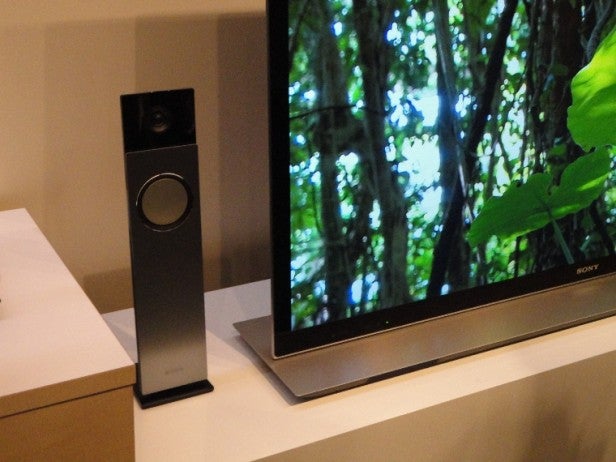 So far as Sony’s Eco work is concerned, the most significant feature is SoRPlas – or Sony recycled plastic. This is 99% made from recycled DVDs and CDs, and it’s already been used in many of Sony’s portable products, such as its 3D camcorders and one or two smaller TVs. It’s hoped to start rolling SoRPlas into much larger TVs once it becomes easier to create the recycled material in greater quantities.

Impressing us too during the eco discussion were the startlingly strong improvements Sony is delivering regarding the power consumption of its TVs this year. A demo was shown comparing this year’s Sony HX723 against last year’s 7-series models, which clearly showed power savings of as much as 50% when showing exactly the same material. The HX723 got down to as low as 40W at times.

Sony also introduced us to batteries that run on glucose, ‘paint on’ solar panel technology, and even a bioskin around the building we were in which uses collected rainwater to cool the building by spraying it out of ceramic pipes that cover the building’s exterior. These and other moves are all part of Sony’s stated ‘Road to Zero’ strategy, where it hopes to achieve zero emissions by 2050. 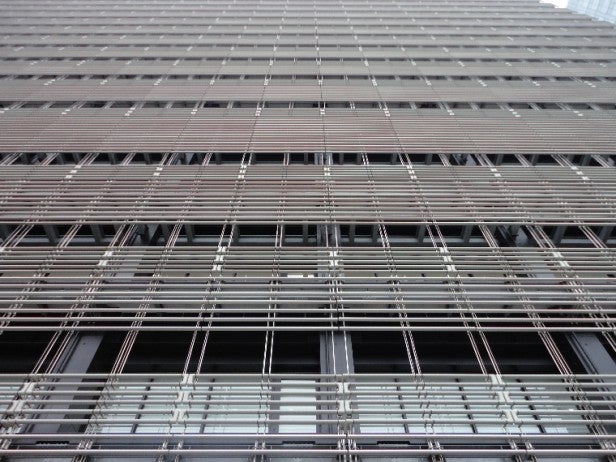 So far as we can tell, this design and eco seminar was originally intended to mark the end of our Sony Tokyo experience. However, at some point it was apparently decided to steal (!) half of the final day of our trip – a day that had once been destined purely for sight seeing – so that we could be presented with some demonstrations from Sony’s audio side. And actually, once we’d got over our initial resistance to having to do more work (oh, the outrage), we came away very glad of the experience.

Four products in particular stood out, and reaffirmed the sense developed during the TV workshops that Sony currently seems to be hitting a rich vein of innovation. First, there’s the NS510: a striking-looking, conical wireless music player with Airplay, Wi-Fi, and DLNA playback. This really rather brilliant bit of kit can run on rechargeable batteries (so you can carry it anywhere); plays its audio in a 360-degree splay; and can be controlled by impressively intuitive software for both Apple and Android smart devices. Even though the UK launch date hasn’t been confirmed yet, we want to buy one ourselves – and you can’t really give a much stronger recommendation than that.