What will be the first iPhone app to use the iPhone 5S’s Touch ID scanner? We pick five App Store candidates that could be first in line to get the fingerprint recognition treatment

When Apple planted its Touch ID fingerprint recognition technology around the home button on the iPhone 5S it was a feature we were hoping could do more than unlock your phone and purchase stuff on iTunes. It’s all you can do with the thing using iOS 7.

Now that the guys at Cupertino have announced iOS 8 will open up the developer API so it can work with third-party apps, we might begin to see some more creative uses for it.

We’ve picked five iOS apps that could be a perfect fit for Touch ID when iOS 8 launches later this year.

An obvious candidate for the Touch ID treatment, Password1 is an alternative way to gain access to highly sensitive data without having to remember reams of passwords. Touch ID could be used to bypass that final lengthy master password.

Importantly, Touch ID data is not accessed by third-party apps and is simply saved on the iPhone 5S’s A7 processor so you shouldn’t in theory need to worry about your information falling into the wrong hands. 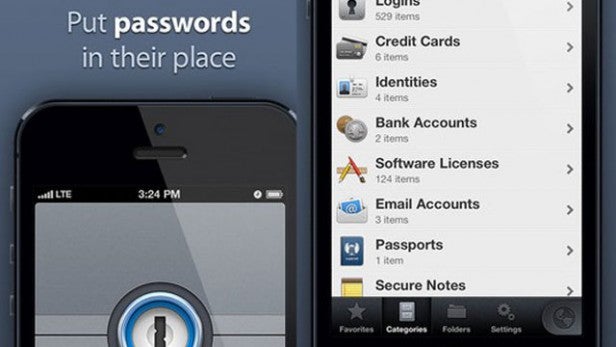 Apple has introduced its new HomeKit communication standard, which is there to help iPhones and other iOS devices in the future to create a smarter connection to your home. It could apply to a whole host of home automation apps.

Imagine using Touch ID to save personalised settings for numerous users on one device, though. With a simple press on the home button you’ll be able turn on the lights just the way you like it. 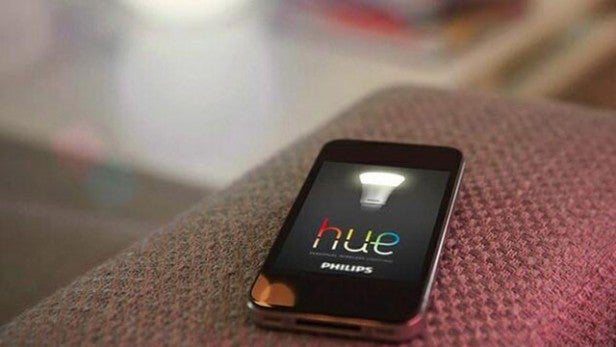 Using your fingerprint to authorise payments feels like an obvious evolution of the Touch ID technology and might be the reason why Apple has given NFC the cold shoulder so far. Back in January, Tim Cook revealed in his conference call discussing Apple’s Q1 2014 earnings that mobile payments, “was one of the thoughts behind Touch ID.”

The latest developments could open the door for the option to purchase things simply by logging into the mobile payment app and scanning your fingerprint on the Touch ID. 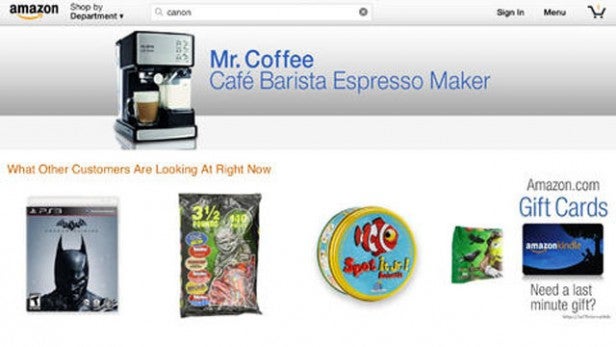 An obvious partner to the new Family Sharing feature introduced in iOS 8, adding Touch ID support on music apps like Spotify could help quickly switch between multiple users to gain access to your own shared playlists and favourite songs all without having to go through a much longer logging in process. 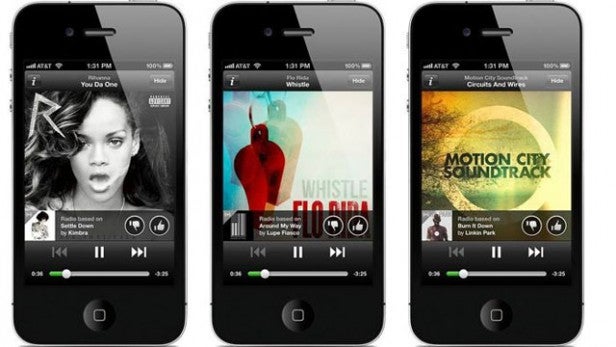 Once you’ve fingerprint-scanned your way through buying a new set of clothes, Touch ID could be a great way to monitor your finances without having to login with a password. Some will be wary about the safety of using biometric data being the gatekeeper to your bank account but if third-party developers and Apple can get this right, this one seems like a good match for the fingerprint recognition technology.

Do you like the idea of Touch ID support coming to third party apps? Let us know in the comments section below.

Missed all the iOS news from WWDC 14? Catch up with everything in our pick of the best iOS 8 features