2013 is done. It saw new consoles, dozens of new phones, tablets and TV released. But what is in store for next year? Here are the new bits of tech we’re looking forward to in 2014. Please share yours in the comments. 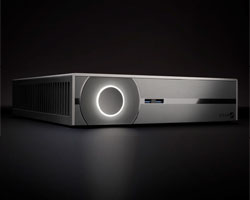 I have all the laptops, phones and tablets I’m likely to need for the next two years: there’s very little interesting going on in those areas, and smartwatches have yet to capture my imagination. What has, however, are Valve’s Steam OS and Steam Machines.

I am, like many people my age, a lapsed PC gamer. Deep down I know it’s the best way to play and increasingly home to the most interesting indie titles courtesy of Steam itself, and Steam Machines feel like the natural next step and a much needed alternative vision for PC gaming.

Microsoft has neglected this part of the market for so long that, frankly, it deserves to get a bloody nose for doing so and I believe Valve is the company that could really do it. Give me £500 to £600 Steam Machine that plays most games decently at 1080p and I’ll be a happy man. 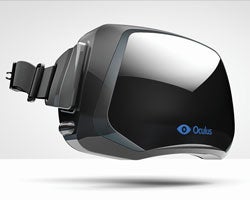 The Oculus Rift is one of the most exciting pieces of hardware I’ve had the pleasure to get my hands on this year and fingers crossed, 2014 will be the year I can actually buy one. The support from game developers has been incredible so far and now that Oculus VR has secured extra investment to make a consumer-ready version of the virtual reality headset well, a reality.

There are few things that could take my attention away from developments with the Xbox One and PS4 next year, but the Oculus Rift would be one of those things I’d happily put aside the console controller for. 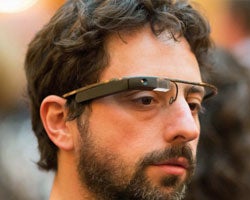 Despite all the privacy issues surrounding Google Glass, I think it will be an interesting and continually developing device that will pave the way for the wearable tech for the future.

The latest update for Google Glass makes the wearable tech more useable than ever and its functionality will only increase as time goes on.

Although I might look a bit ridiculous if I ever get to wear Google Glass, I’d be interested to see how user friendly it is and how useful I’d find it for everyday life. 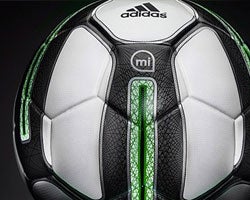 The World Cup is now just a matter of months away and finally football is entering the 21st century.

Although I’m not that fussed about watching games in 4K, or the impact goal-line technology will have, for me the Adidas miCoach Smart Ball is a game changer.

A sensor incorporating footie that can communicate with a dedicated smartphone app, the miCoach ball will help you improve your shots and free kicks. Offering speed, bend, spin and contact area metrics, the Smart Ball will give you visual trajectories and, with the app, offer coaching tips on how to get that extra curl or power.

What’s more, as we exclusively revealed earlier this year, the Smart Ball should be hitting retailers just days before the world’s football focus moves to Brazil. 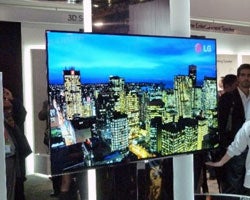 4K TVs are finally starting to get to prices that normal people can almost consider spending. You can get a 55-inch 4K TV for a few grand. However, OLED TVs are still heinously expensive for the most part, costing £10,000 for the top models.

But for me, OLED is the one TV type that will have me wanting to upgrade from my current plasma TV. As much as latest-generation LCD televisions are impressive in many respects, they will never reach the sort of black levels you get from top-end plasmas. OLED TVs offer even better black depth than plasma TVs.

If you’re only excited about 4K but not OLED, you’re getting it all wrong – especially if you like to watch movies with the lights out.