Xperi, the company behind DTS sound and IMAX Enhanced for the home, announced that it was launching its first smart TV OS in Tivo OS. You could question whether that’s a ‘smart’ move given the number of interfaces for TVs doing the rounds, but its addition does mark a shift in the proposition TVs offer viewers.

Usually on this site we talk a lot about TV tech such as Dolby Vision IQ, Variable Refresh Rate and various picture modes, but the average person is likely to be flummoxed or confused by all these technical terms. You walk into a Currys, Best Buy, Media Markt and you just want a TV that has access to the content you watch to watch.

Over the course of the pandemic, content became king. I often saw that people would buy a TV and then realise that it didn’t have their favourite app – like Panasonic not featuring Disney+ when the app was introduced – and then be irritated afterwards that they had to buy a streaming stick to add to the cost. It’s the equivalent of booking a trip aboard and going all-inclusive – you don’t want to do all the hard work and you don’t care how it got there, you just want your favourite apps accessible within a few nudges of the remote.

Where TiVo OS is coming into the market is in competition with the likes of Google/Android TV and Roku (who also announced a partnership with Metz during IFA). Like those smart TV options, TiVo OS looks to make the experience of using a TV easy rather than awkward. During the brief demo I was given, it looks similar to Google TV with the way it arranges its various icons, and you can customise what shows up by subscribing to clicking which apps you want content to filter through.

It certainly seemed easy to use with the emphasis placed on discovery. Perform a voice search and the interface might not find what you’re after, but it’ll key on a specific keyword (like an actor) and it’ll suggest alternatives so the process of discovery doesn’t stop but may leave you ending up in a place you hadn’t considered.

TiVo OS is partnering with Vestel TVs in Europe to bring the interface to its range of TVs, which includes Toshiba in the UK. That would give Toshiba’s TVs a boost in that regard, the Linux-based smart system has always felt behind the others in terms of apps it can support (there’s no Disney+ and Apple TV, for instance). A new interface can give a slightly haggard-looking TV the fresh coat of paint to make it more attractive than before.

If the pandemic revealed anything about the nature of how we engaged with TVs, it’s that the experiences we have them are powering interaction. We consume content at a massive rate and are always on the look for something new, and anything that points us in the direction of what we want with minimal fuss is going to be a leader in the new ‘smart TV wars’. 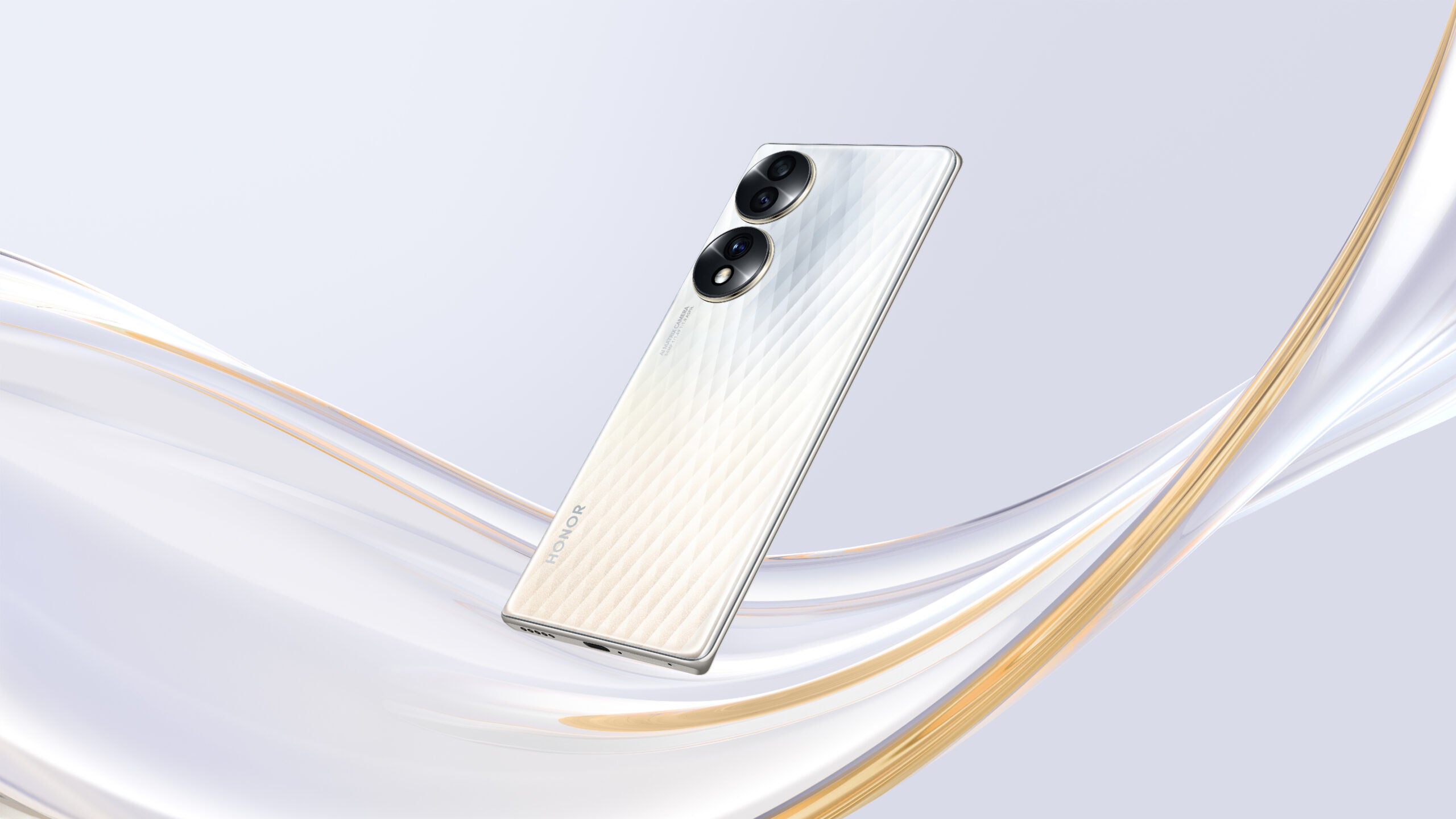 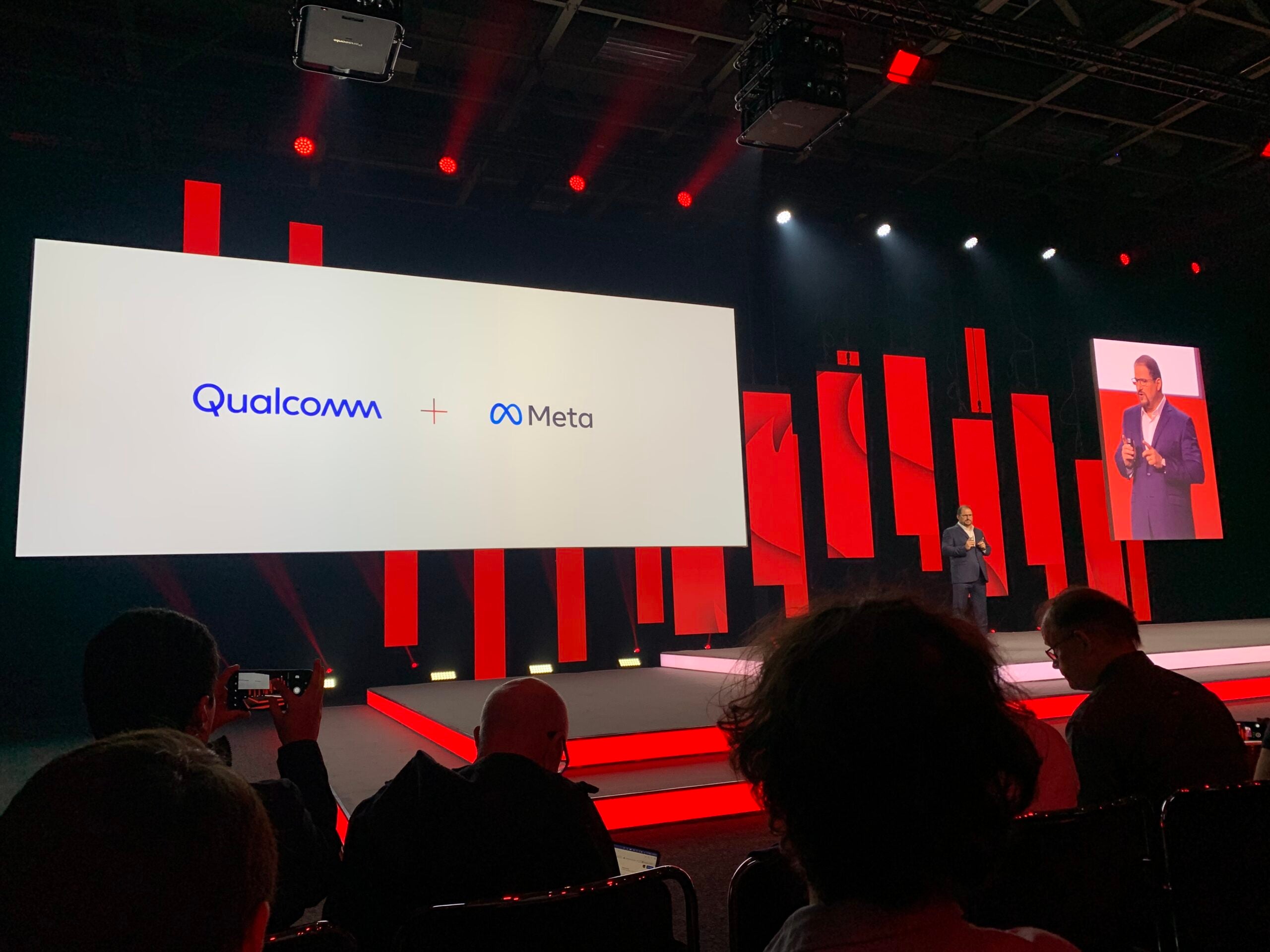 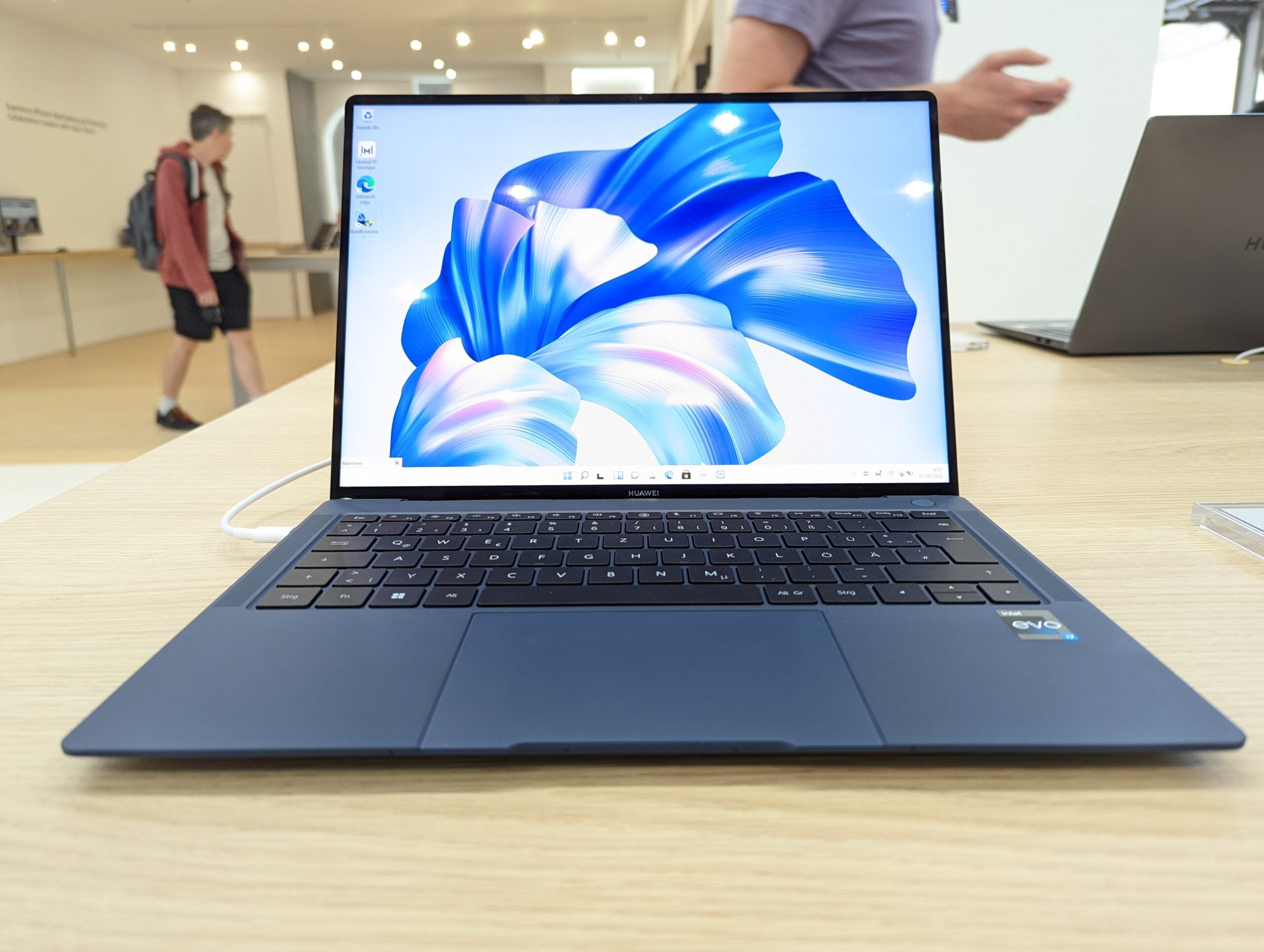 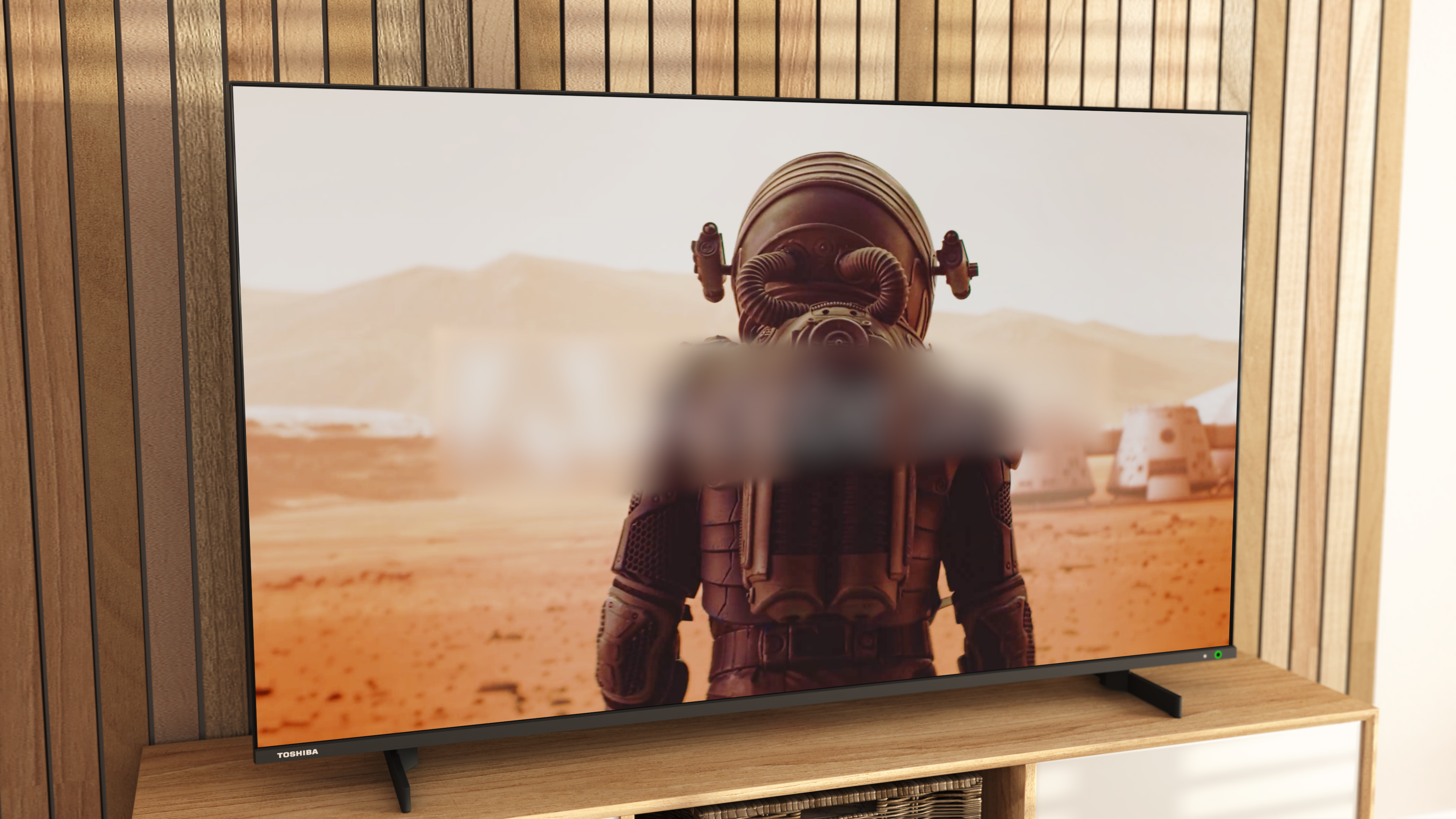 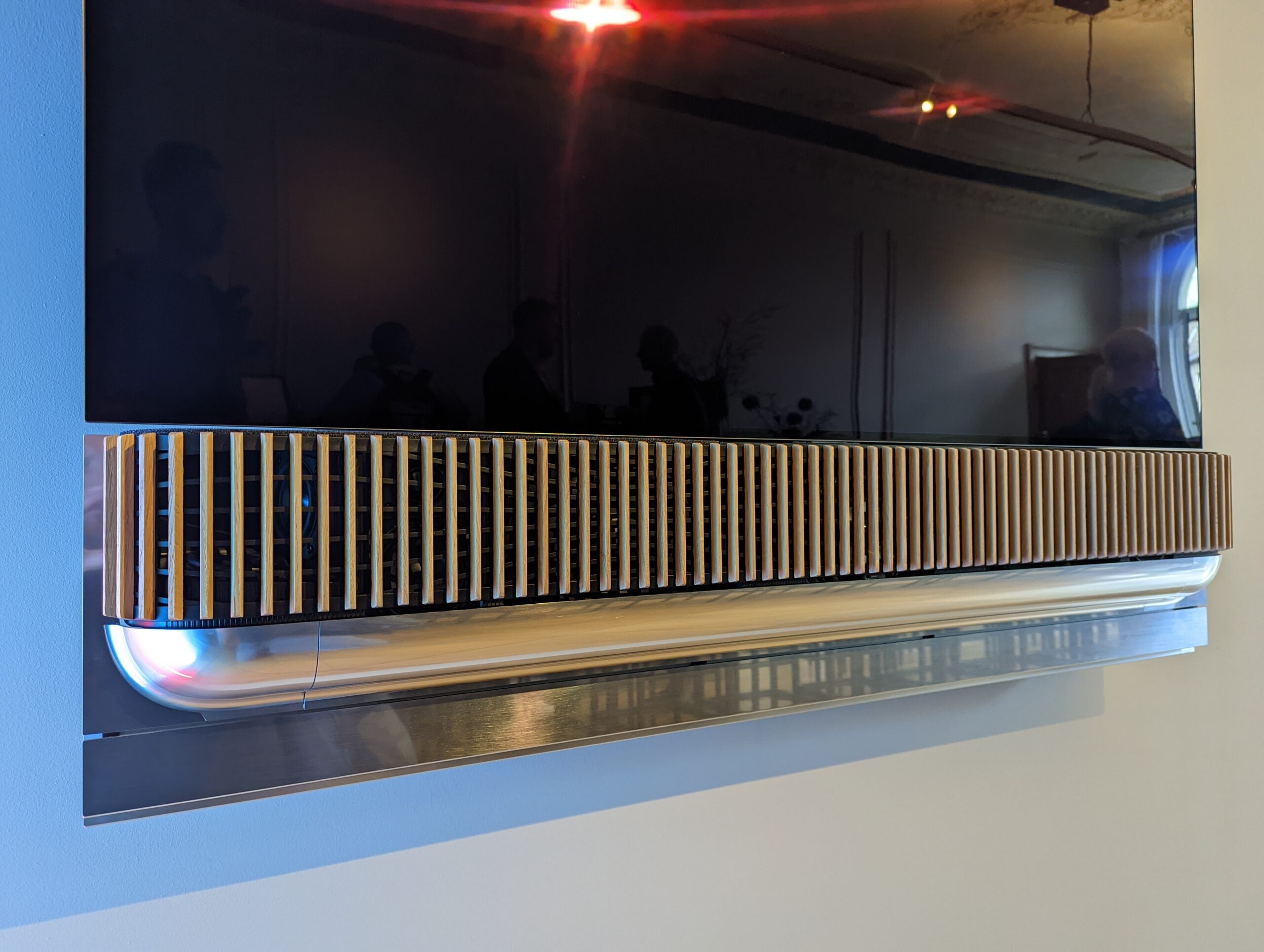