Sex and gaming have never had the best of relationships. The polygonal medium’s infantile obsession with sexualising female characters – and failing to grasp the basic fundamentals of a healthy relationship – meant that bumbling uglies with controller in hand hasn’t been the smoothest of rides.

Sadly, there’s definitely more bad than good once you jump into the sticky pile that is sex in video games. So, to celebrate the most romantic time of the year, we’ve compiled the worst examples gaming has to offer. 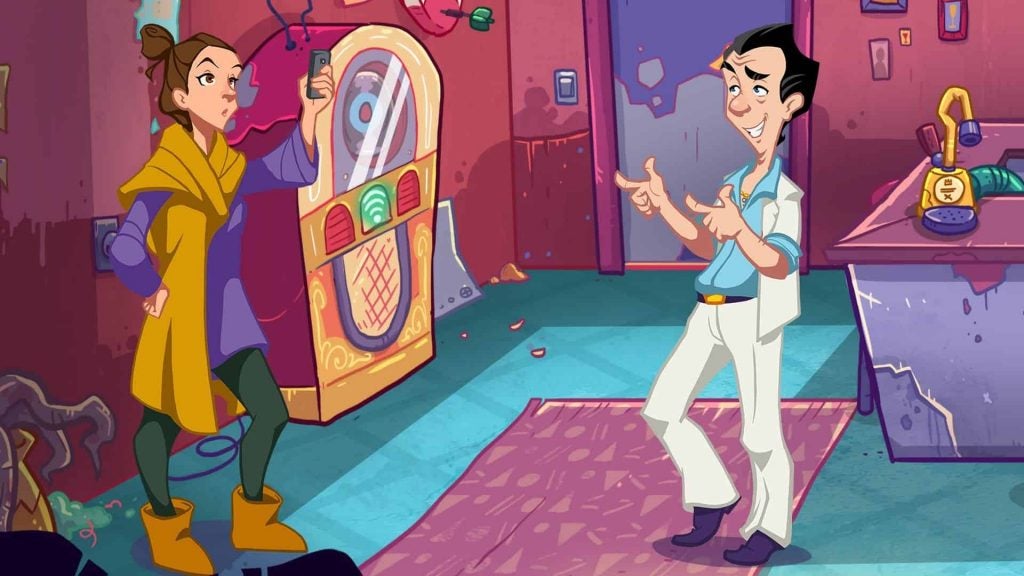 Created by Sierra back in 1987, this lecherous series of adventure titles has existed in infamy ever since. It’s crass, poorly written and lewd in a way that was novel all those decades ago, but now it’s a franchise out of time that keeps on kicking. If you’re a fan of gaming history and don’t mind crass puns and outdated writing, it might be worth a revisit. Otherwise, we’d steer clear of everything Leisure Suit Larry has to offer.

Related: Everything we know about Yakuza 7

Before its mature and ambitious reboot in 2018, God of War was renowned for oodles of sex and violence, with the former being depicted by a genuinely ridiculous quick-time event that players could partake in. Normally situated in the opening hours, Kratos would encounter a handful of lucky ladies eager to tug on his Chain of Olympus.

After inputting a series of increasingly difficult button prompts you’ll be rewarded with a series of grunts and moans before Kratos explodes into a fountain of experience orbs. All of this is performed off-screen, with the exception of a few tastefully shot glimpses of boobs and butts. Luckily for us, the series has grown up since then, leaving all this lewdness behind in favour of something a little more compelling. 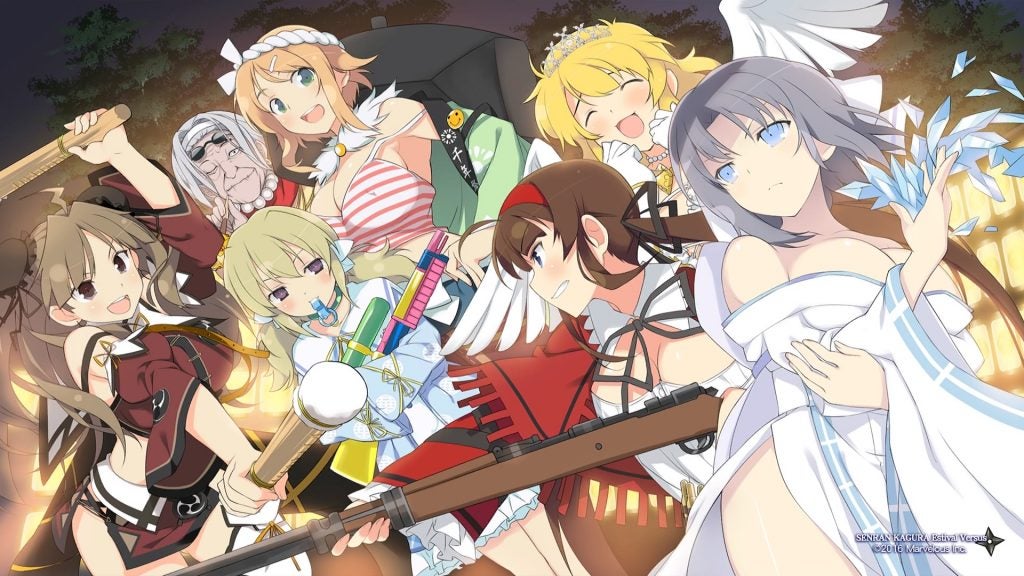 Anime is home to some of the best and worst animation ever created. On one hand you’ve got classics like Spirited Away and Your Name, while on the other sits unbridled filth like Marvelous’ Senran Kagura franchise. Having spanned multiple genres and platforms, it’s a series which puts the sexualisation of its female characters at the forefront.

It throws them into outlandish, innuendo-filled situations that often involve indecent double entendres. All of the debauchery is a shame since many of the games control and play relatively well, especially the Dynasty Warriors-inspired Burst subseries, featuring a vast amount of playable girls each with their own mechanics. Others fare a little worse, such as the abhorrent Peach Beach Blast and nightmare-inducing pinball game.

I’m convinced David Cage has only ever viewed sex through the keyhole of a murky hotel room, since everything we’ve seen from Heavy Rain, Fahrenheit and Quantum Dreams’ other works seems to indicate such a thing. After cutting off his thumb, losing his son and pretty much everything he holds dear, Heavy Rain’s Ethan Mars decides it’s time to do the nasty with a journalist he’s known for the better part of two days.

What follows is a horrendously awkward couple of minutes where the player must partake in a bunch of cumbersome quick-time events to undress their love interest and inevitably seal the deal, although that part is thankfully left to your imagination. Back in 2010, visuals weren’t at a photorealistic level where kissing and other intimate acts didn’t come across as unusually creepy, which is certainly the case here.

It’s also completely out of place in the narrative’s wider context, like it’s been thrown in for the sake of titillation beyond anything else. It’s strange, cringe-inducing and a nightmare to revisit even a decade after its original release.

If you thought Heavy Rain was bad, Ride to Hell: Retribution takes that sordid cake and runs so fast it ends up in another country. Critically panned upon its release, Retribution is often regarded as one of the worst games ever made, and its sex scenes play a large role in its legendary reputation. Upon first viewing these scene are honestly hard to describe, so visually demented and clumsy in their execution that it looks like two lumps of clay fighting for dominance.

Many of them come out of nowhere, with the screen fading to black after a gruesome firefight to the protagonist grinding onto a random female character. It seems she wants to repay your for saving her life, but the last thing I’d want after a traumatising event like this is intercourse. It’s moronic, objectifying and simply not fun to watch in the slightest. Ride to Hell has several of them too, although you probably won’t last long enough to see them.

Developed by Quantic Dream before the days of Heavy Rain and Detroit: Become Human, Indigo Prophecy is an interactive piece of fiction with some truly bizarre decisions behind both its narrative and mechanics. Perhaps the most outlandish comes with its sex scene, which essentially follows your character engaging in a game of Bop It before receiving coetus in exchange. If only it were that easy in reality. 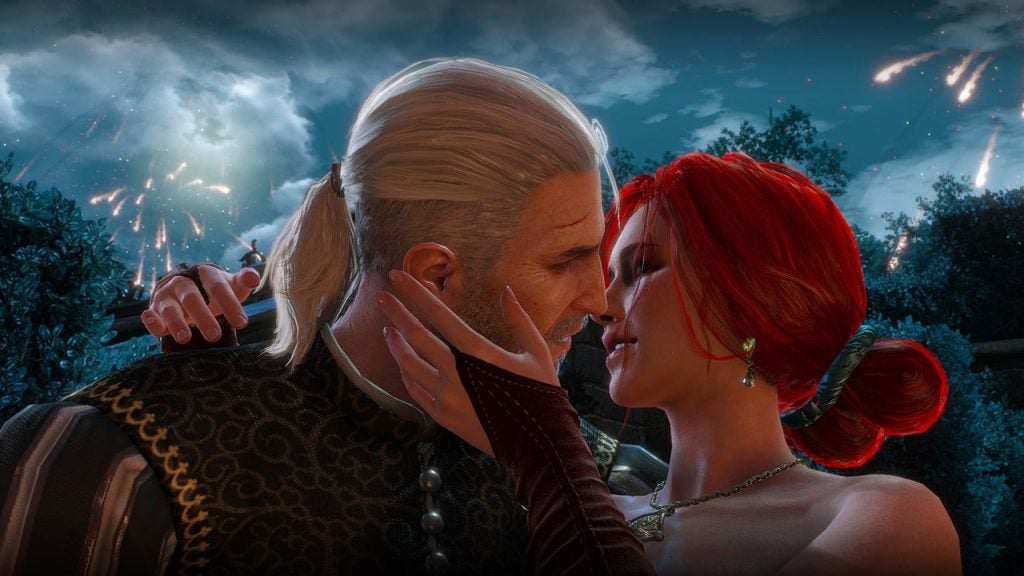 What’s your worst example of sex in games? Feel free to express your sins with us on Facebook and Twitter @trustedreviews.