This week everybody got angry, again. The launch of the Xbox One drew much scorn, with people complaining about everything from its appearance and internet requirements to its lack of backwards compatibility and overarching home cinema pretensions.

Sony similarly got it in the neck in February. The PS4’s approach was criticised for being old fashioned, limited in scope and Sony was mocked for not showing off the console itself.

How Nintendo must wish people cared this much to have a go at the Wii U.

Since it went on sale late last year Nintendo’s console has been all but dismissed by consumers and video game makers. Multiple price cuts have failed to boost flagging sales and major publishers have even refused to categorise it as a next generation console. Most recently industry whale Electronic Arts admitted it will only develop a limited number of titles for the U, saying there isn’t enough power to run its next generation Frostbite 3 game engine. 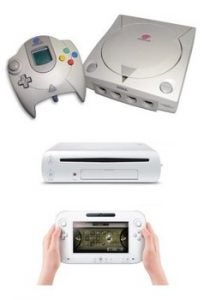 For all intents and purposes the Wii U looks dead in the water – a release that will kill off the company’s hopes of ever releasing another games console. It’s Nintendo’s Dreamcast.

Nintega
The similarities with Sega’s ill fated Dreamcast don’t stop there either. When the Dreamcast was released in 1998 it was initially well received and praised for its innovative features. Most notable was a controller that could house a display that acted as a second screen for games and could even be used as a stand alone device. The Wii U is the first console to try this since.

What ultimately did for the Dreamcast, however, were more advanced rivals. 12 months after launch, Sony released the more powerful PlayStation 2 and as sales dwindled and Sega’s faith in the Dreamcast faded Microsoft delivered the knock out blow with its first Xbox.

Two console generations later, ‘Sega’ can be swapped for ‘Nintendo’.

But unlike Sega, which was on its last legs after the failure of the previous Sega Saturn, Nintendo’s woes are self-dealt. The company launched the Wii U still in relatively strong health and where the Dreamcast was arguably too ambitious, the Wii U has seen Nintendo rest on its laurels. For this we can blame the Wii.

Prior to launch the Wii was widely tipped to be the failure the Wii U is turning out to be. It was underpowered, had a silly name and seemed to rely upon a gimmick – motion control – which just so happened to change the entire games industry. The Wii gave Nintendo too much self confidence and taught it to ignore warnings.

Merciless Mobile
But where Nintendo previously struck lucky, this time it has picked the wrong gimmick. Second screen gaming is where Microsoft and Sony are already strong. Sony in its PSP range and PlayStation tapping phones and tablets; Microsoft has SmartGlass and the increasingly tight integration between Xbox, Windows and Windows Phone.

The Wii’s motion control had made for a compelling differentiator. In an age of rapidly evolving, high resolution, slim profile mobile devices, the Wii U’s gaming controllers just look sad.

Smartphones, tablets, apps and the post-PC era have all apparently slipped under Nintendo’s radar since the Wii launched. Where Microsoft and Sony are actively involved in all these sectors, Nintendo has released incremental DS upgrade after incremental DS upgrade and now lacks the wider infrastructure to enhance and prolong the lifespan of the Wii U. Mario and Zelda games aren’t going to make up for it. 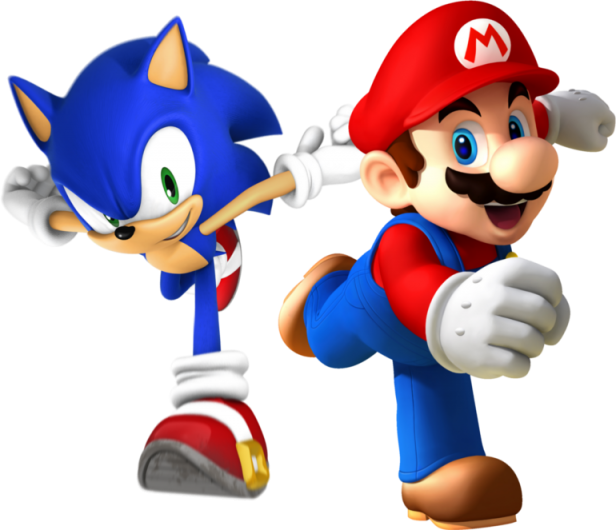 So what?
There’s another perspective to take here, though. The Wii U may have got a critical and financial kicking over the last six months, but it seems the Xbox One and PlayStation 4 are already coming in for similar abuse.

There is also widespread talk that no matter how successful these machines are, the market for a Wii 3, Xbox Two or PlayStation 5 will have dried up by 2020 – replaced by uber-powerful, Cloud-centric, 100 per cent mobile devices that wirelessly communicate with your TV, projector, watch, glasses and whatever else technology thinks up.

We are witnessing a three way fight between dinosaurs as the Asteroid looms large above them.

The difference is two of these dinosaurs know what they are doing. They are fitter and stronger, getting fat on the land while it still remains and using what they store to refine existing escape plans. The third dinosaur is gradually going hungry, refusing to look up at the sky.

Dream turned nightmare
Yet what Nintendo faces is not extinction, but the agony of inescapable decline. It will be stunned by Microsoft and Sony, tenderised by Apple and Google and – should they choose – picked apart by Activision, EA and possibly Rovio.

The failure of the Dreamcast condemned Sega to a future pimping out a few well known franchises to past rivals. With the impending failure of the the Wii U, a similar fate awaits Nintendo.

Next, get a look at what real next-gen gaming is about with our run-down of Xbox One games…