OPINION: Is it fair to criticise The Order: 1886 for its relatively short length? Or is the game length the icing on an already disappointing cupcake?

Last week The Order: 1886, Sony’s long-awaited neo-Victorian shooter saw release, and it was met with mixed reviews (read our full The Order: 1886 review). Critics dug into Ready At Dawn’s brand new IP for myriad reasons – the overabundance of Quick Time Events (QTEs), pedestrian level design (at least, mechanically speaking) and the developer’s decision to force players into styles of play they didn’t like were just three examples.

One other issue that was slammed again and again had to do with the game’s relatively short length. Depending on which website or pundit you clocked an eye at, The Order: 1886 ran between just four to seven hours – and that included the cutscenes. News of this caused something of an outcry in the gaming community, and Ready At Dawn’s CEO Ru Weerasuriya moved to defuse the situation saying that “the numbers are wrong”, but refused to be  drawn on exactly how long the game actually is. 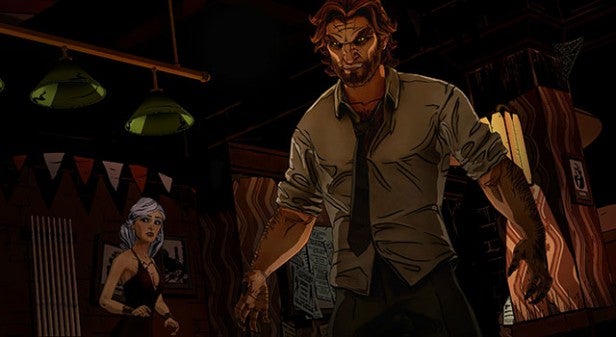 Having played The Order: 1886, our reviewer Stuart Andrews noted the relative brevity of length, but by no means called a deal breaker.  To be honest, the older we get, the less time we have and games that can be completed in relatively short spaces of time start to look more and more appealing. The likes of BioWare’s Dragon Age: Inquisition, Ubisoft’s Assassin’s Creed: Unity or its Far Cry 4 and the latest expansion pack for World of Warcraft are gargantuan commitments – games that someone who is juggling a full time job and a social life and possibly even a family doesn’t really have a lot of time to play.

It’s more than likely some publishers have seen this, which might be why episodic, story-driven games on consoles and PCs are becoming more commonplace; following the popularity of the TellTale Games’s The Walking Dead and The Wolf Among Us adventures, Square Enix and Capcom have seen fit to release titles like Life Is Strange and Resident Evil: Revelations 2 in this format. 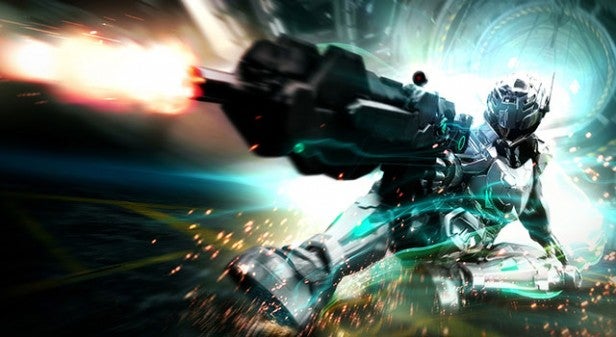 The Order: 1886 also isn’t the first game to come under fire for its shortness of length. Sega’s high-velocity third person shooter, Vanquish, (TPS) could be clocked in just four hours. Valve’s groundbreaking puzzler shooter, Portal, lasted only a little longer than that. Gone Home, Fullbright’s atmospheric coming-of-age tale could be completed in just two hours. And Metal Gear Solid V: Ground Zeroes is probably the shortest game of recent memory; once players marked out where the different goals in the game’s map were, they found the game could be completed in around five minutes.

However, far from being slated for their shortness in length, pretty much all of the above games were released to almost universal critical acclaim. Hell, Gone Home even walked home with the BAFTA for debut game in 2013.  This may have something to do with the fact that none of them adhered as slavishly to an established gaming template as The Order: 1886. Vanquish, for example, was a TPS, sure, but players were called upon to do a whole lot more than simply pop in and out of cover targeting enemies. Furthermore, the game’s action was so overwhelming that the rate at which players saw their comeuppance stretched it length out. Even if you were capable of clocking it in just four hours (and we don’t believe you) you felt drained by the time the credits rolled. 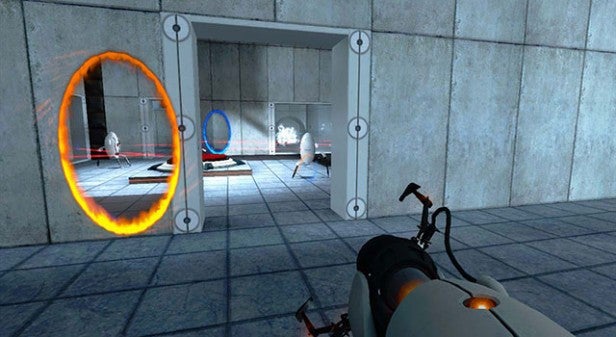 Metal Gear Solid 5: Ground Zeroes offered masses of replay value. Players could certainly clock it in a speed-run, but in order for them to do this, they’d first have to scout out its relatively large map and note where the dangers and advantages lay. This in turn opened up myriad paths to victory; there was no ‘one way’ to successfully complete the game. Also, like Gone Home, it was sold at a comparatively low price. Portal, for its part, was such a mind-boggling departure from the norm, that players were bound to revisit it – and if you bought it on a console, it came packaged with several other excellent games.

The Order: 1886, however, has nothing to offer besides its intriguing and atmospheric world. There’s no co-op, no leaderboards, and unlike the likes of Battlefield or Call Of Duty – two series who’ve produced very short campaigns since about 2010 – The Order: 1886 has no deep and engrossing multiplayer mode to speak of. In light of the game is both a Sony PS4 exclusive and a new generation title sold at full price – at around £45 – you have to ask if its length makes it a less worthwhile investment as a package. 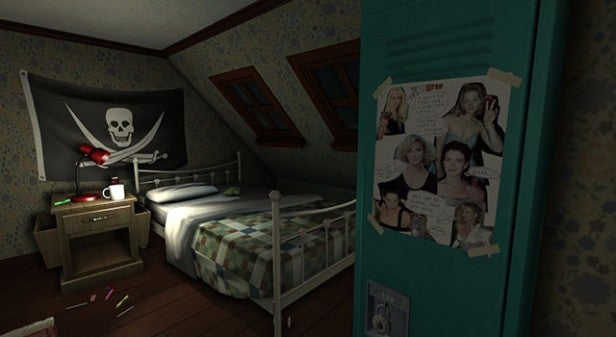 So while it may offer older gamers with more life commitments a decent way to pass seven hours away (or five-and-a-half, depending on who you believe), any hardcore gamers may think they have every right to feel more than a little cheated. Games are an investment, both financially and temporally. Depending on how much you’re willing to part with – in both instances – will ultimately decide how much you think The Order: 1886 is ripping you off.