OPINION: The PlayStation Plus revamp brings some PlayStation classics back to the fore thanks to the wonders of modern cloud streaming. It would have been perfect for PlayStation Vita.

Sony is opening the PlayStation archives as part of its PlayStation Plus revamp. At this summer’s launch, there’ll be 340 games from the PS1, PS2 and PSP eras, to go along with the PS3 and PS4 era games.

Sony is yet to reveal the identity of those games, but we’re assuming there’ll be some pretty deep cuts from the early days of PlayStation, and its portable counterpart.

We’re more than grateful to have them as part of the package, but it’s safe to say that some of those original PlayStation games – like Tekken 3, Crash Bandicoot, Resident Evil and Metal Gear Solid – might not look too hot on the 65-inch 4K hooked up to your PS5.

That’s where the dearly departed 2011 PS Vita would have come in quite handy. The smaller display would be kinder to those near 30-year-old visuals, and there’d be no problem with control mapping on Sony’s first-party hardware. The ability to cloud stream that library to the Vita over Wi-Fi would have been highly desirable to many gamers.

Unfortunately, Sony killed off the PS Vita back in 2019 after years of disregard. Indeed, the Vita era isn’t even well enough regarded by Sony for its games to merit inclusion within the new PlayStation Plus era.

Yet, apart from lacking some of the latest connectivity standards, there’s really no reason why it couldn’t be viable today as a Remote Play device and the prefect companion to PlayStation Plus Premium. The design is still more than passable, the controls are great, and the display will more than hold up for those early PlayStation era games, right up to the PS3 era.

Time for a new PS handheld?

With Microsoft going all out to make Game Pass available wherever you like to play (including on iOS and Android) with Nintendo Switch’s enduring sales success defying all logic six years, and the Steam Deck finally bringing PC gaming to the handheld realm, the Vita could represent the future as well as the past.

Is it possible that Sony would consider launching a new PlayStation handheld? Probably not. Beyond Remote Play streaming from a PS4 or PS5 console, will Sony go to the same lengths as Microsoft and make PS Plus cloud streaming available on iOS and Android? Again, perhaps not.

There are still plenty of specifics to be outlined regarding the new PlayStation Plus, but it seems Sony is missing a trick here without a handheld component. People will argue and, perhaps convincingly, that the retro PlayStation games are a niche offering that’ll only appeal to a small segment of the PlayStation Plus user base.

It is part of the most expensive tier for PS Plus, so Sony certainly sees it as something for the diehards rather than the mainstream.

In that case, give the diehards what they want – a handheld option worthy of those beloved classics. It wouldn’t be the worst idea Sony (or Microsoft for that matter) ever had. Perhaps a new PS Vita, running on Android, might revive Sony’s handheld gaming ambitions, at a time when the cloud streaming potential means the sector is hotter than ever? 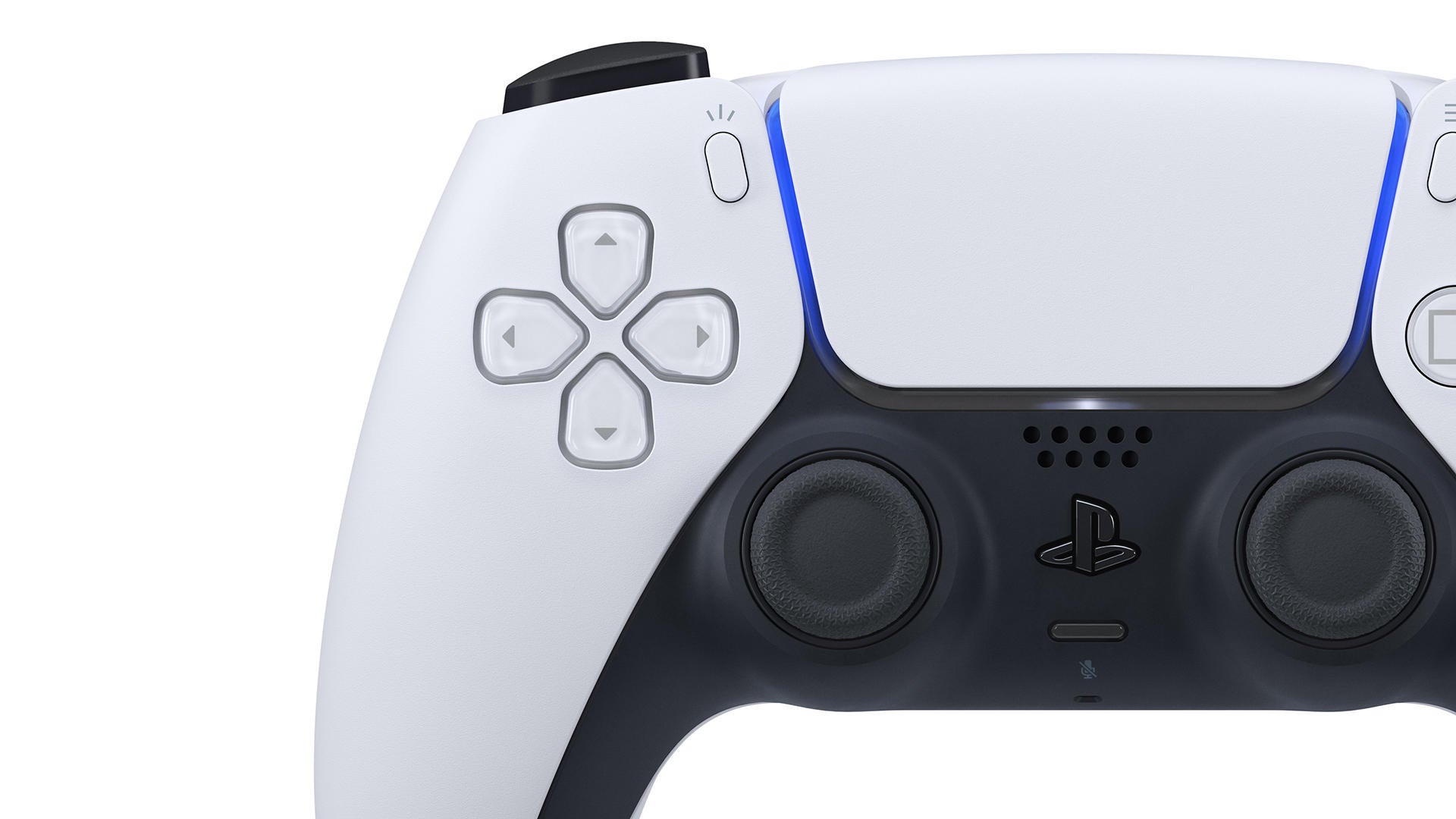 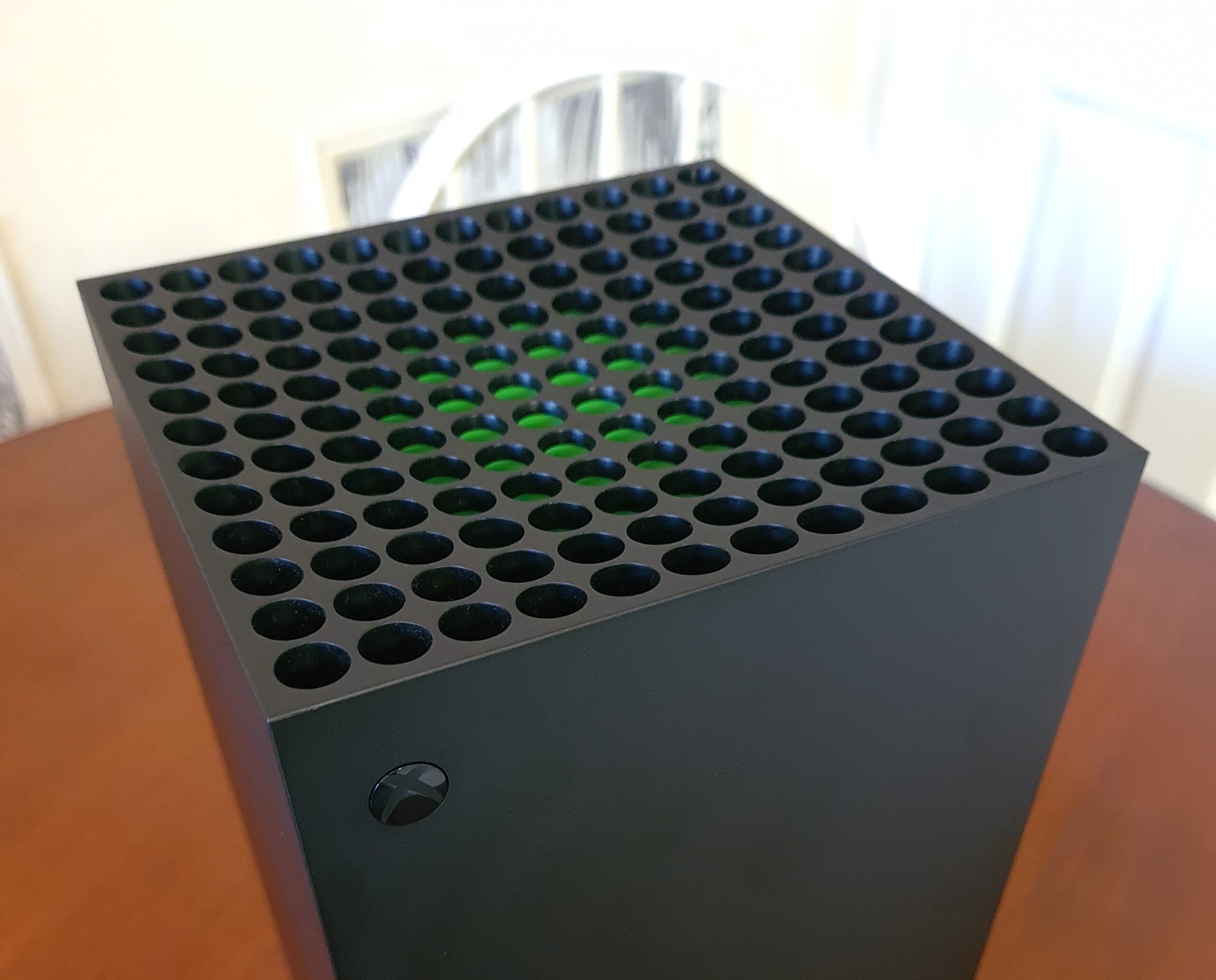