First you’re in awe of how thin and light it is. Then you’re amazed that it’s totally fanless. Next you’re floored by its beautiful screen. You’re intrigued by its innovative Force Touch trackpad; envious of its flawless design; impressed that it’ll still last nine to ten hours on a full charge.

But then… then you start to think about the practicalities. It doesn’t have one normal USB port. There isn’t even a microSD slot, let alone a proper SD card slot like every other laptop on the planet.

And there’s the key point. It will replace the iPad for some people. Indeed, when you look at it closely, it has as much in common with an iPad as it does a laptop. 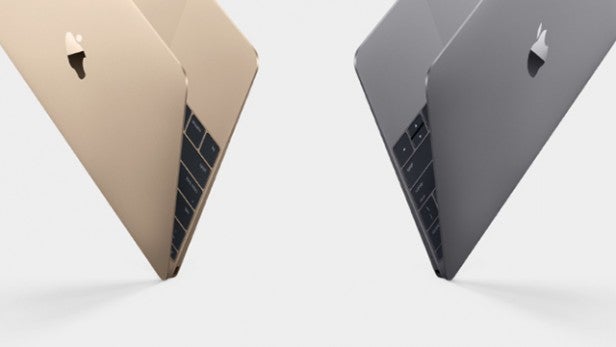 Now let’s flip that around – what similarities does it have with a typical laptop? It looks like a laptop. It has a keyboard like a laptop. It runs a laptop operating system and… Well that’s all I have. By my count, that’s a score draw.

That’s why I think the new MacBook is, in effect, an iPad-MacBook hybrid. It’s just not a hybrid in the way the Surface Pro 3 is a hybrid. It combines the spirit of the iPad and MacBook into one, not their incompatible designs. It is, in other words, the perfect laptop for the iPad generation.

Around about this time, some of you are thinking I’ve drunk the Apple Kool-Aid, that I’m a rabid Apple fanboy and my opinion isn’t worth jack. I urge patience. It’s true that all the things that make the new MacBook wrong for me (and you) are deeply annoying. Just try and remember that there’s a large body of people out there for whom none of those things matter. 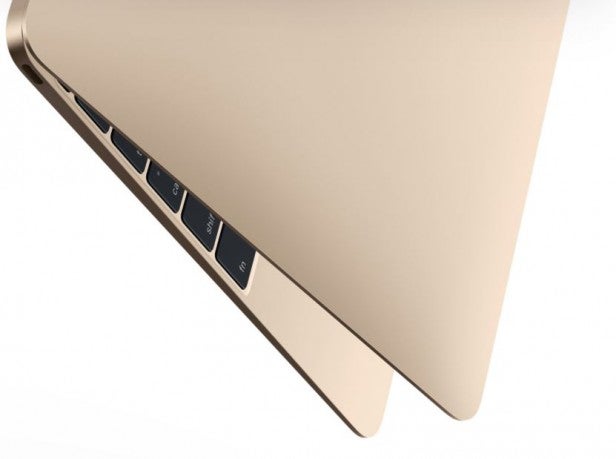 Let’s start with that SD card slot business. Have you seen camera sales recently? Every month the good folks at Gfk UK send me a report that shows the sales trends across various markets. I can’t remember the last time the photography market wasn’t 20 to 30% down year on year. That 20 to 30% are the people for whom a phone is the only camera they need, and whose photos sync wirelessly as they go.

Next, let’s talk USB. USB is great and this new USB Type-C connection is a special thing – I recommend you read Edward Chester’s guide to USB Type-C when you get a spare moment. But even I don’t need USB ports that often – I most often use them to access press kits I’m given on a flash drive.

For many people, a USB flash drive is a quaint tradition, though. They also don’t use printers – or at least use them wirelessly – they don’t have external hard drives and for the once in a blue moon that they’ll need a USB port, Apple will sell an adapter that includes video and USB connections. It’ll sit in a drawer for most of its life, I’ll wager. It’ll probably cost £50/$70 or so, but does that matter when you’re buying a £1049/$1299 laptop? It’s a bit like agonising over spending pocket change on a mobile app. 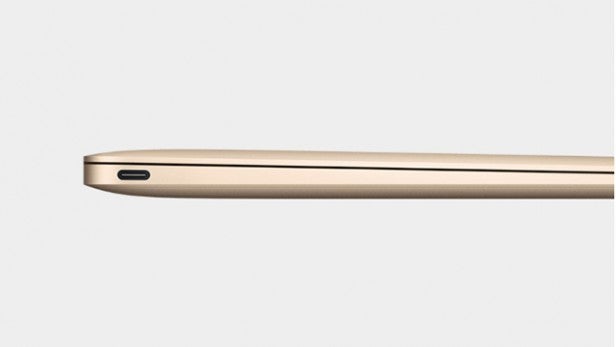 It’s a similar story for the video out. I bought a Mini DisplayPort-to-HDMI cable when I bought my MacBook Air back in… oh, 2011/12. I still haven’t used it. It seemed like a good idea at the time, but I just don’t need to plug my MacBook into screens anymore. Ordinary users need to do so even less than I do.

Moreover, so much of the software on Macs is now just like it is on iPads – the new Photos app, currently a public beta, is a near carbon copy of the iPad version. It’s increasingly true across the whole operating system, and that integration and homogenization is only going to increase.

So, when a friend or relative expresses an interest in buying the new MacBook, remember that the things you care about probably don’t matter to them anymore. They’re a member of the iPad generation. They are, to use Steve Jobs’ brilliantly ambiguous term, “Post PC”. And, for them, the new MacBook is everything they need in a laptop.