Apple has finally unveiled the iPad 9 following weeks of speculation, and to put it bluntly, I am not impressed.

Before the tablet was unveiled, I was genuinely excited about the device. But come its launch alongside the iPhone 13, iPad Mini 6 and Apple Watch 6, I was thoroughly underwhelmed.

The tablet is at best a modest upgrade to the older iPad 8. To give you the cliff notes it has the same A13 Bionic CPU that debuted on the iPhone 11 and an upgraded 12MP front camera with Apple’s auto-focussing Centre Stage tech. There’s also a larger 64GB of base storage and it comes with the latest iPadOS 15 pre-installed.

These features are nowhere near enough for the device to justify a full number change from 8 to 9. This is an iPad 8R at best based on its specs sheet.

There are no design changes, despite the series looking outright archaic right now. Apple has also obstinately chosen to keep all the annoyances that put me off the iPad 8.

It still charges using a Lightning, not USB C, port, and still only supports the first generation Apple Pencil. This means there’s no way to dock the stylus with the tablet, and you’ll have to awkwardly charge it by plugging into the aforementioned Lightning charge port at the bottom of the device.

It doesn’t even have a new color option, or improved keyboard attachment.

And you want to know the cherry on my disappointment sundae? I’m 99% certain it’s going to be one of the best tablets available for students this year.

Why? Because no one else seems bothered about the tablet market. Since Google unceremoniously announced it wouldn’t be releasing any new Android tablets, the market has become a one horse race with Apple dominating pretty much every segment and price point.

The only exception is Amazon with its Fire series. But with all of these bespoke features designed to lock you into Amazon’s e-commerce ecosystem, calling them tablets is a little kind. It’d be more accurate to call them e-readers, or Prime streaming stations. This is a key reason we’ve never scored them higher than 3.5/5.

Even Samsung has been fairly relaxed about Apple’s dominance, releasing one or two tablets a year, such as the Galaxy Tab S7 Plus and Galaxy Tab S7 FE. But neither has overcome the limitations set by Google’s lack of development on Android for tablets. They still offer the exact same experience as Android on phones, just on larger screens.

This stagnation has led Apple to get incredibly lazy with its entry level tablets, and produce what in my mind looks like its most boring device since the iPad Mini 3.

My only hope is that, with Microsoft’s Windows 11 and a new Surface launch rapidly approaching, Apple’s unopposed dominance may soon face some competition. Windows 11’s focus on touch inputs, and advancements in CPU hardware from Intel and AMD mean it is the only company left with the clout to challenge and release an iPad rival in the shape of the fabled Surface Go 3.

However, to do that it’ll have a lot of hurdles to jump over, including a similarly aged design that’s just as boring as the iPad 9’s.

Here’s hoping it rises to the challenge. 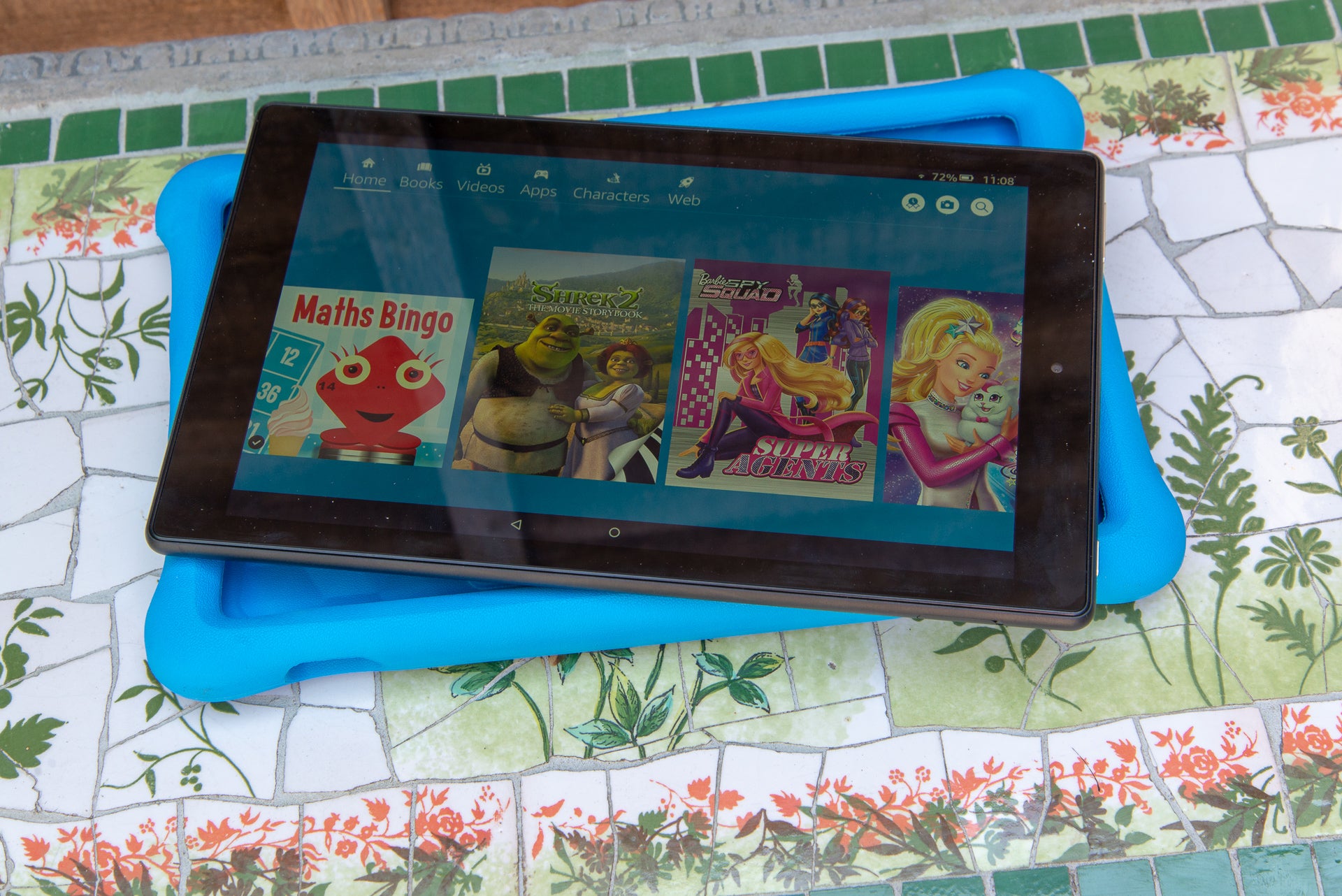