Contrary to what marketing tells us, ecosystems are not always good things. The promise of picking a platform and gaining all the interoperability benefits is great on paper, but should future changes to hardware, software or – as we saw with Instagram last month – terms of service not meet our approval it can be incredibly hard to get out.

An alternative is simply not to commit to one specific ecosystem in the first place. We look at some of the best services which will offer you complete platform independence.

Storage and backup: Dropbox
Arguably the buzz word of 2012 was ‘the Cloud’. Services like Apple’s iCloud and Google Drive offer smart, integrated Cloud storage and protection of your files, but both require creation of company accounts and work best on iOS and Android respectively.

By contrast Dropbox works on just about every platform with its own independent registration and will backup files of any kind dropped into its folder as well as automatically synchronise them across any device where Dropbox is installed. Dropbox pricing carries a slight premium compared to others, but it remains the best service for the job.
Honourable Mentions: Microsoft SkyDrive (no Hotmail/Outlook address required), SugarSync, Amazon Cloud Drive, Trend Micro Safe Sync, Mozy, Carbonite and JustCloud 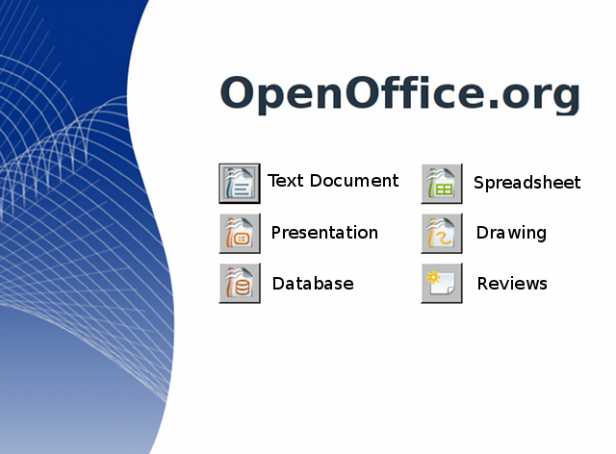 Productivity: OpenOffice
While Microsoft Office continues to dominate the market, Apple’s iWork is exclusive to Mac and Google Docs again ties you into other Google services, the crown goes to the accurately named: OpenOffice.

Around since 1999, its simple design offers word processing, spreadsheet, presentation tools and more with greater functionality than the majority of users will require. All work can be saved in open formats as well as those of Microsoft Office and OpenOffice is completely free and requires no user sign up.
Honourable Mentions: LibreOffice, KOffice 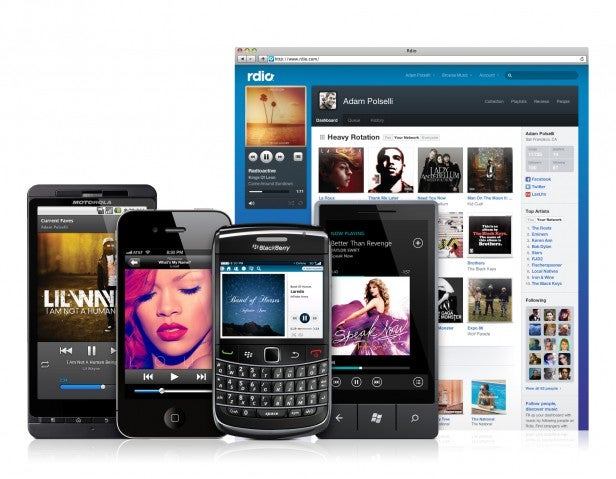 Music: Rdio
Spotify grabs all the headlines these days and is available on a vast number of platforms, but its requirement now to have a Facebook account has alienated many. Stepping into the breach is Rdio, a US streaming rival that offers the same circa-20-million licensed tracks, wide platform availability, identical pricing and no requirement to sign up with anyone other than Rdio itself.

Rdio also automatically sorts your favourite artists and bands alphabetically, by year or genre though it isn’t as useful as Spotify for finding new music. Needless to say, Apple, Google and Microsoft’s players are tied to their respective platforms.
Honourable Mentions: Deezer, Grooveshark, LastFM 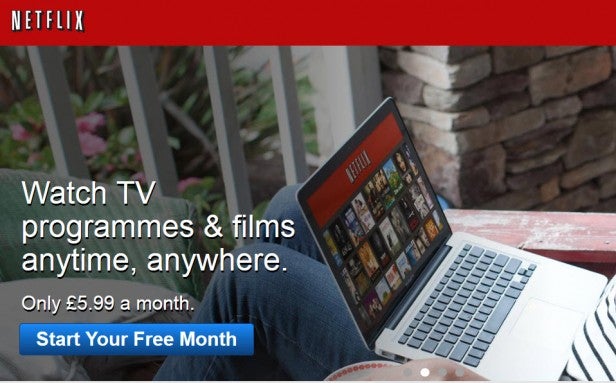 Video: Netflix
LoveFilm’s purchase by Amazon in 2011 tied yet another independent company to an industry giant. As such Netflix, while now a giant in its own right, remains the primary service neutral to the increasingly divided factions of technology ecosystems. Netflix has support for most mobile and desktop platforms, though there is a frustrating reliance on Microsoft’s stagnating Silverlight platform on Windows.

On the plus side, integrated Netflix support is virtually ubiquitous in set-top boxes, including the Apple TV, D-Link Boxee Box, Roku, games consoles and Smart TVs. On-demand video is set to be one of the breakthrough services in 2013 and we expect Netflix to be at the forefront.
Honourable Mentions: BBC iPlayer, Hulu, YouTube

Web browsing: Firefox
After years of stagnation the browser wars are fiercer than ever. It is a battle Google Chrome seems to be winning, with Internet Explorer cast as its dominant rival. But if you want true independence plucky Firefox should remain your weapon of choice. 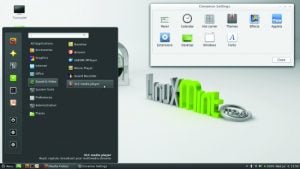 Desktop platform: Mint Linux
It may seem an endless Windows/Mac war but there is a very classy alternative: Mint Linux. Mint has risen to prominence after previous Linux darling Ubuntu alienated users with its Unity interface. By contrast Mint is a superb distribution with a slick desktop interface (dubbed Cinnamon) and outstanding hardware and software support.
Honourable Mentions: Ubuntu, Gentoo, Fedora, Mageia 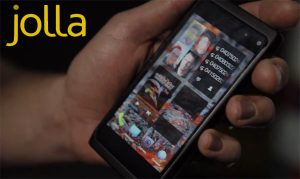 Mobile Platform: None
Mobile is still the problem area for those desperate to steer clear of the trappings of ecosystems. Android is open source (of a sort), but still requires a Google account to even start while iOS, BlackBerry 10 and Windows Phone compete with one another for title of most tightly controlled platform.

The aforementioned Firefox OS promises independence, but is at an extremely early stage. Furthermore, the Sailfish OS, based on Intel’s failed MeeGo operating system from Finnish company Jolla, is an alternative to the industry giants but a locked in ecosystem in itself.
Honourable Mentions: Firefox OS, Sailfish OS

Others:
Instead of Adobe Reader and Photoshop try GIMP and Foxit Reader
Instead of iTunes try DoubleTwist, Tomahawk or Fidelia
Instead of Windows Media Player and Quicktime try VLC or Media Player Classic
Instead of Skype try Viber

Are these solutions too paranoid? To some perhaps, but remember in just the last 12 months: Apple tried to force Apple Maps onto iPhone, iPod touch and iPad owners; Facebook vetoed user objections to future policy changes, Twitter reduced access and permissions to third party clients, Instagram claimed rights to all users’ photos and data and Microsoft radically overhauled Windows to prioritise touchscreens and tablets. So perhaps some paranoia is a good thing…

Have I missed out your favourites? Let us know in the comments below.