So far 2016 has been absolutely bursting with fantastic gaming experiences, many of which might have fallen under your radar thanks to the slew of continuous AAA releases coming out of the woodwork.

While we all love to dig into the blockbusters, there are plenty of other titles many of us end up missing.

TrustedReviews has rounded up some of the best games you might have missed in 2016, and why you should be playing them. 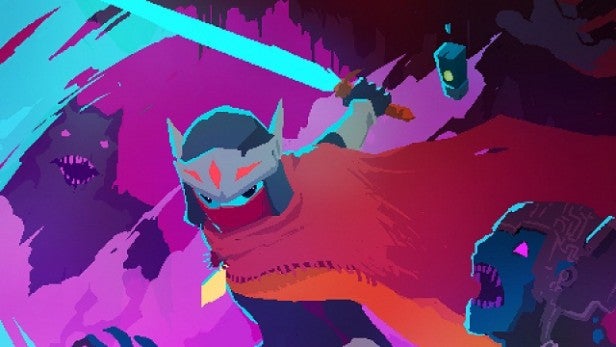 This beautiful 2D action role-playing adventure is a wonderful homage to 8-bit and 16-bit gaming. Set in a mysterious, seemingly post-apocalyptic world, Hyper Light Drifter provides you with a dangerous yet fascinating setting to explore, filled with enemies and obstacles to overcome.

Inspired by the likes of Diablo and The Legend of Zelda: A Link to the Past, Hyper Light Drifter takes pride in its ambiguous nature, featuring no dialogue and a dense, threatening world that doesn’t hold your hand. You can go anywhere, and the sense of freedom easily rivals that of Assassin’s Creed or Fallout 4. 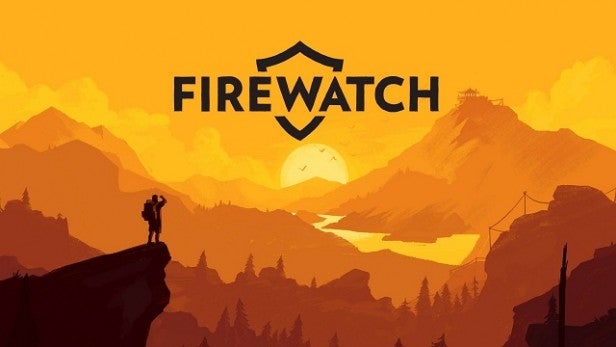 As a medium, videogames have always struggled to tell stories that convey genuine emotion from truly compelling characters. Things are getting better all the time, however, and Firewatch is a startling step in the right direction. From the very minute you enter the game you’re invested, pulled into a personal tale that feels both heartwarming and bleak.

You play as Henry, a troubled man who takes up a job as a fire lookout in 1989 Wyoming. From here he forms a relationship with a woman called Delilah, except their only form of communication is through walkie-talkie. Every exchange feels acutely personal, painting two distinct personalities through their interactions.

Firewatch has arguably the best narrative to be found in gaming this year, and we can’t recommend it enough. 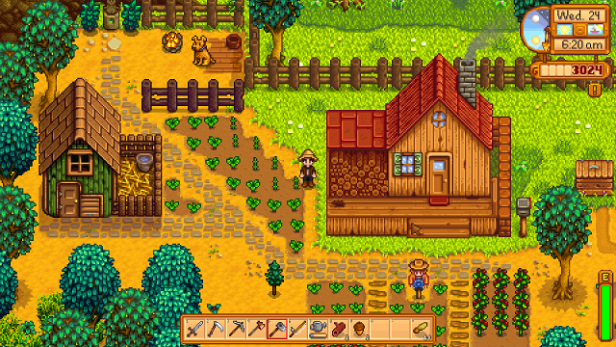 There’s something about building your own little abode in videogames, living a double life in an adorable utopia you simply couldn’t imagine in real life. Stardew Valley offers just that, popping you in a small, friendly town and letting you do whatever you like. You could make a killing off growing turnips, explore underground mines or even get married.

Stardew Valley is a charming experience that keeps on giving, constantly surprising you with new scenarios that feel dynamic and unique to your individual playthrough. Think of Animal Crossing spliced with Harvest Moon and you’ll have a rough idea of what to expect. It’s coming to PS4 and Xbox One later this year, too. 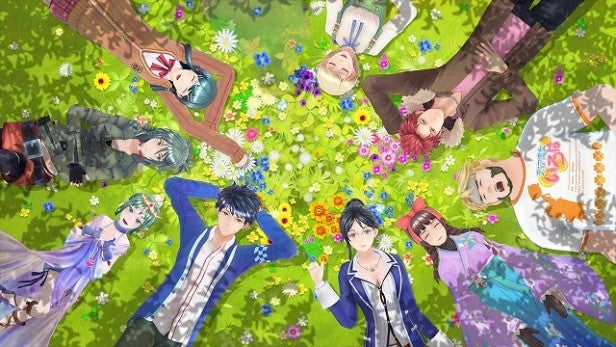 Imagine throwing Persona, Shin Megami Tensei and RuPaul’s Drag Race into a blender. Tokyo Mirage Sessions #FE is probably what you’d get, except it’s even more fabulous. This Wii U-exclusive JRPG by Atlus takes the formulae of two beloved JRPG series and mashes them together, sprinkling in a healthy dose of anime for good measure.

Fans of traditional turn-based RPGS will find a lot to love here, and it’s enhanced by a clever mixture of creative characters, moves and locations inspired by Tokyo, Japan. The intense focus on anime archetypes and the occasional need to grind could alienate some players, but this is one of the finest (and only) exclusives for the Wii U this year. 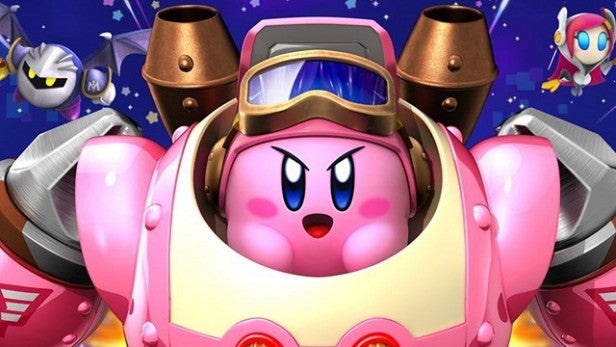 When it comes to Nintendo’s plethora of accomplished platformers, Kirby often gets a bad wrap. The little ball of pink loveliness is adored by many, but his platforming adventures seldom have the same impact as those of Mario and friends. That being said, they’re still fantastic little platformers in their own right.

Kirby: Planet Robobot is positively jam-packed with variety, despite its initial simplicity. Placed in a cute and charming 2.5D plain, you’ll find yourself controlling a variety of different mechanical robots with their own useful abilities. Each robot lends the stage a level of unpredictable charm, transforming our once-adorable pink protagonist into an unstoppable robotic machine.

If you’re a sucker for cute, accessible platformers that are perfect for playing on the move, Planet Robobot is well worth checking out. Kirby: Triple Deluxe is also an underrated gem. 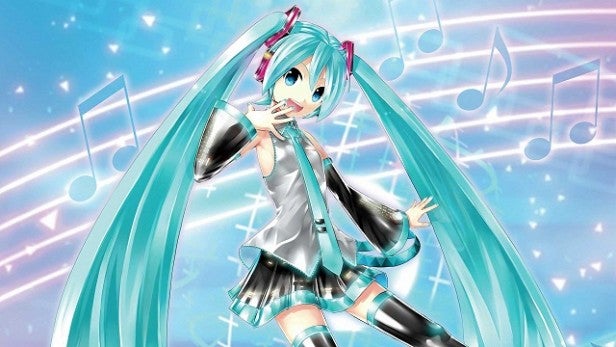 If you told me a couple of years ago that we’d have not one, but three Hatsune Miku games localised and released in the UK by 2016, I’d probably be laughing you out of the room. But here we are, sitting with yet another delightful rhythm adventure arriving on Sony’s platforms.

Available as a digital exclusive on PS4 and PS Vita, Project Diva X features over 32 songs from the beloved digital pop stars with an all-new story-driven campaign mode that feels like a fully fledged visual novel in itself at times. If you aren’t aware of Hatsune Miku, she’s an incredibly popular music star in Japan, and is nothing but a lively computer programme.

Project Diva X is the ideal jumping-off point for those new to the series, featuring enough songs, personality and charm to give you a good idea of what to expect from the franchise. 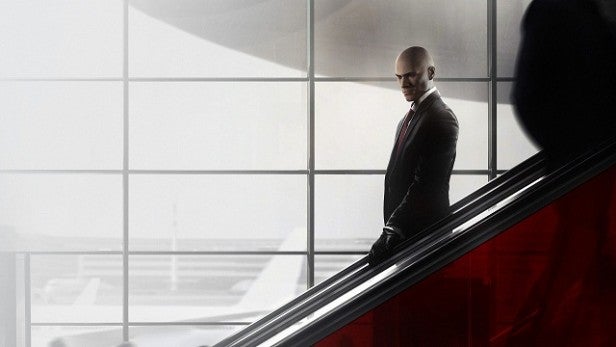 Many people dismissed Agent 47’s latest outing before it was even released, because of its episodic nature, believing it to be an incomplete mess. They couldn’t have been more wrong, as this is, in many ways, the best the franchise has ever been. The locations are bigger, more ambitious and experimental than ever before, providing you with seemingly endless opportunities for murder.

Locations such as Colorado, Paris, Marrakesh and Thailand have been twisted into delightful playgrounds positively bursting with creative flavour. You can be stealthy, violent or downright sadistic in your approach to each new scenario.

With all episodes in the debut season to release before the end of 2016, there’s no better time to jump back into the mindset of everyone’s favourite bald assassin. 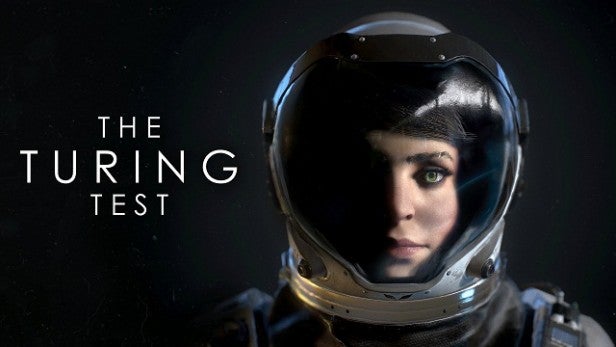 Inspired by the likes of Portal, 2001: A Space Odyssey and, most recently, The Talos Principle, The Turing Test is a triumphant puzzler. You play as Ava Turing, a young engineer working on Europa, a space station located on one of Jupiter’s moons.

Played from a first-person perspective, The Turing Test is very similar in its mechanics to something like Portal or The Witness, placing puzzle-solving and mental obstacles above all else. There’s little to no combat involved, so long as you don’t piss off any robots.

That being said, The Turing Test is an engrossing puzzler propelled further by its fantastic cast of characters, each with their own personalities and moral dilemmas that grow as you progress. The dialogue and voice acting are both fantastic, adding a layer or realism you rarely see in puzzlers like this. Imagine the love child of SOMA and The Witness and you’re about halfway there. 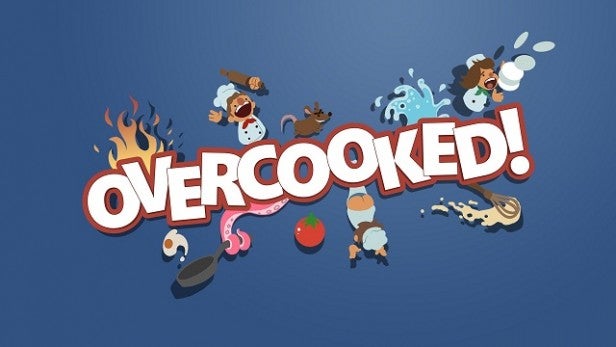 Running a kitchen in real life can be absolute chaos, so imagine trying to serve meals in the midst of a sudden earthquake or surrounded by stubborn penguins. Overcooked takes a simple premise and mixes it together with some truly addictive couch co-op.

Played best with friends, this culinary joy has you cutting, cooking and serving a range of devilishly simplistic dishes. In order to nail a high score you and you friends will need to form a timely strategy that fully embraces the game’s wacky mechanics.

This fun yet simple gameplay loop is complimented by a staggering range of unlockable characters and stages, all of which are fully aware of their own silliness.

What underrated gems have you played this year? Let us know in the comments.