While some systems are coming to the end of their lifespan, others have everything to prove. The handheld market is particularly tough. The public is all smartphones, smartphones, smartphones and tablets, tablets, tablets, and the arrival of some great iOS and Android games coupled with low-low prices makes things even harder for dedicated gaming devices. The Nintendo 3DS is now selling well across the globe, but it’s yet to have a breakout hit on the scale of Brain Training and it could really do with a new Mario or a rumoured original Legend of Zelda title to keep its line-up healthy. Meanwhile, we’ll have to make do with Luigi’s Mansion: Dark Moon (March) a sequel to the 2002 Gamecube ghost-busting favourite. 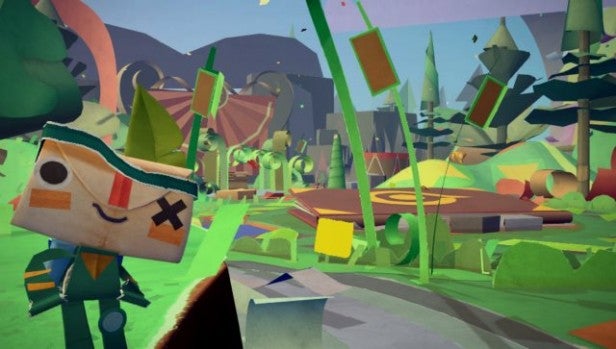 PlayStation Vita is in a bigger pickle. It’s a great piece of hardware with a clutch of great games, but it hasn’t yet convinced the wider public. Sony will be looking to games like Sly Cooper: Thieves in Time (January), Killzone Mercenary and Tearaway to do that. A follow up to Sucker Punch’s excellent cartoon 3D platformers, Thieves in Time is an interesting development in that it’s releasing on PS3 and PS Vita simultaneously, with a single purchase allowing you to play the game on either system. Hopes will be high that Killzone Mercenary will be a distinct improvement on Vita’s current miserable FPS line-up, with the game using an adapted version of the engine powering Killzone 3 and offering touchscreen melee controls. Tearaway is the most exciting, however: an all-new Vita adventure from Media Molecule, the creators of Little Big Planet, and set in a 3D world of papercraft. Ingeniously, your fingers can use the Vita’s rear touch panel to tear their way through into the paper world. Release dates for Mercenary and Tearaway have yet to be announced.

Wii U: Maintaining the Momentum? 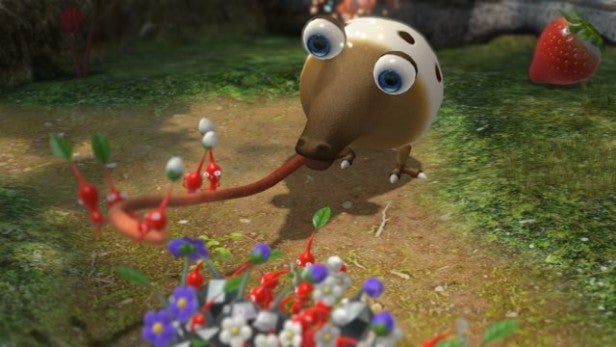 The latest console to launch also has its work cut out. Wii U early adopters have the lovable Rayman Legends to look forward to in March, but otherwise the only big exclusive we’re awaiting is Pikmin 3, set to appear during 2013. Anyone who played and loved Nintendo’s flower-power action/strategy game and its sequel will be looking forward to a third extravaganza – and Pikmin 3 is looking gorgeous so far – but we need to see more from the big N. Metroid? Zelda? A proper 3D Mario? Fans will be hoping for all three. 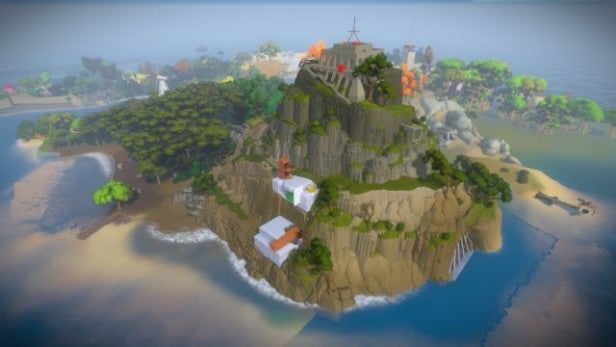 Many of 2012’s best and most exciting games arrived from small or independent teams, and there’s much to look forward to in 2013 too. Jonathan Blow is set to follow up Braid with his enigmatic island adventure game, The Witness, while the year should also see the release of Chris Hecker’s much-anticipated SpyParty, a two player game that pits a sniper against a spy hiding out in an upper-class dinner party. Big Robot’s Sir, You Are Being Hunted is a potential homegrown hit, as players strive to escape from an aristocratic robot hunting party, and there’s a new Amnesia game, A Machine for Pigs, waiting to give gamers a shot of terror. Will anything outshine this year’s Journey and Fez? We can only hope. 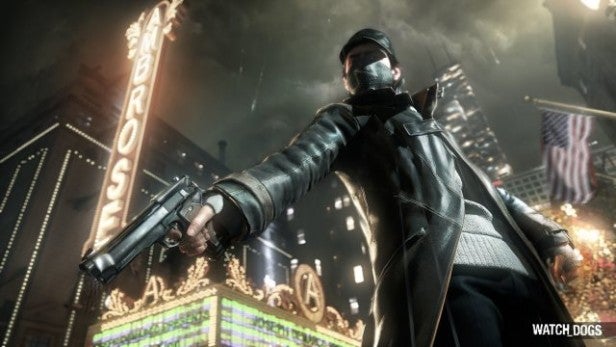 By this time next year we’ll know what the next generation of games will look like, but we’re already getting glimpses, both from high-end PC showcase titles like Crysis 3, and from the mysterious titles being demonstrated with no definitive target platform at E3 2012. Star Wars 1313 is a visually impressive Star Wars take on the Uncharted brand of cinematic action/adventure, but Ubisoft’s Watch Dogs is a genuinely fascinating work, combining strains of Assassin’s Creed, radical politics and The Matrix in a graphically stunning stealth, action and hacking game set in a near-future Chicago. Nobody outside LucasArts and Ubisoft knows when these games will ship or what hardware they will be shipping on, but these are amongst the games that will be getting everyone’s attention as Christmas 2013 looms on the horizon. It’s going to be a thrilling twelve months.