2013 is guaranteed to be a red-letter year for gaming. While it might be months before we know the details, it’s almost certain that we’ll see the release of at least a new Xbox console – and probably a new PlayStation as well. The PC has now made an effective comeback as the enthusiast’s system of choice, and the themes that defined 2012 – tablet gaming, free 2 play, the rise of independent studios – look set to continue.

It’s also going to be a challenging year for some systems, some hardware manufacturers and some publishers. Nintendo needs to follow up on the Wii U’s strong launch line-up and find new games worthy of the 3DS. Sony needs to prove that PlayStation Vita has a future. The big third-parties, meanwhile, will be hoping that new console hardware will give them a chance to launch new franchises and reboot some old ones. Perhaps the most exciting thing about 2013 is that we don’t really know what we’ll be playing as the year rolls to an end, or even what we’ll be playing it on. 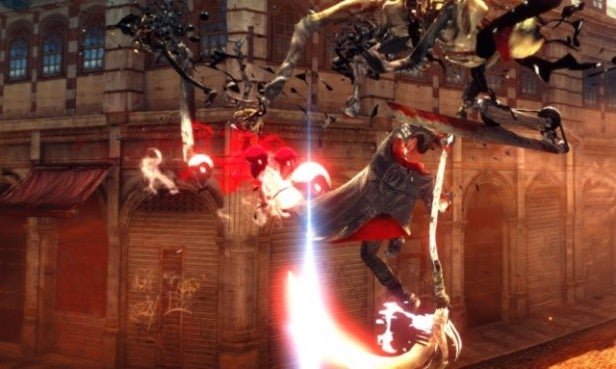 Everyone loves a good reboot, whether it’s Casino Royale and Batman Begins in the cinema or Fallout 3 and Need for Speed: Hot Pursuit on console. 2013 kicks off with Ninja Theory’s reimagining of Devil May Cry, DmC, in January, before March sees one of the biggest reboots yet, with the return of Lara Croft in Tomb Raider. As the developer behind PS3 hack-and-slash epic, Heavenly Sword, Ninja Theory knows how to handle fast-paced melee combat, and the under-appreciated Enslaved: Odyssey to the West proved it could also produce great drama and impressive cinematics. Tomb Raider, meanwhile, is the Batman Begins of gaming, introducing a more gritty, real-world take on gaming’s biggest heroine, as a younger Lara fights to survive on a storm-swept tropical island. 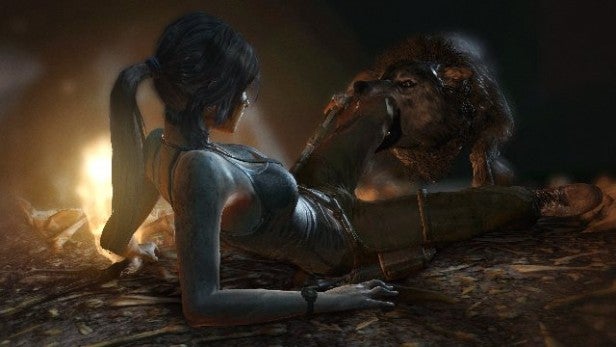 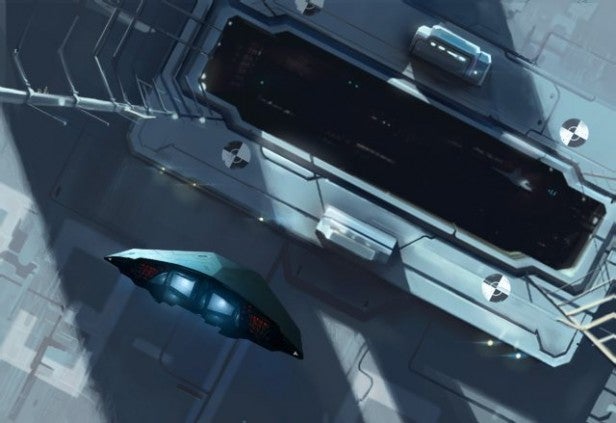 Other sequels arguably qualify as reboots. It’s been years since we’ve seen a decent Aliens game, and Aliens: Colonial Marines (February), from Gearbox, the makers of Borderlands and Borderlands 2, shows signs of a new respect for the franchise and its history. Meanwhile, with nearly seven years since Company of Heroes first launched, fans will be hoping that the sequel, Company of Heroes 2, will redefine the military RTS just as its predecessor did when it arrives in March. Finally, those of us with fond memories of the original home computers will be looking out for Elite: Dangerous – the sequel/reboot to the classic 8-bit space trading/combat game. The Kickstarter campaign runs out on Jan 4th, so we’ll be keeping fingers crossed it meets its target. 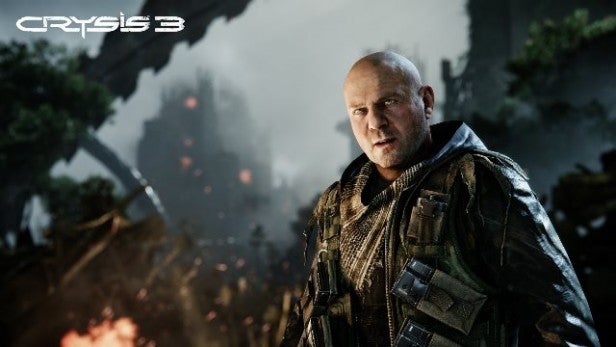 It’s a challenge to get too excited about some sequels – it’s hard to imagine a year going by without a new FIFA or Call of Duty – but 2013 brings us a handful of follow-ups that we just can’t wait to play. Crysis 3, due in February, was looking stunning at E3, and we have high hopes that it will find the sweet spot between the freedom of the original Crysis and the tighter gameplay of Crysis 2. God of War: Ascension, meanwhile, gives Sony Santa Monica another chance to up the mythical scale and blow us away in March. Metro: Last Light (also March) should be a must for fans of intelligent shooters, and Splinter Cell: Blacklist (April) sees the return of Sam Fisher in another high-tech espionage adventure. Metal Gear Rising: Revengeance (February) is a departure for the series – a more action-oriented epic featuring MGS2’s surprise star, Raiden – but one that looks fantastic all the same. 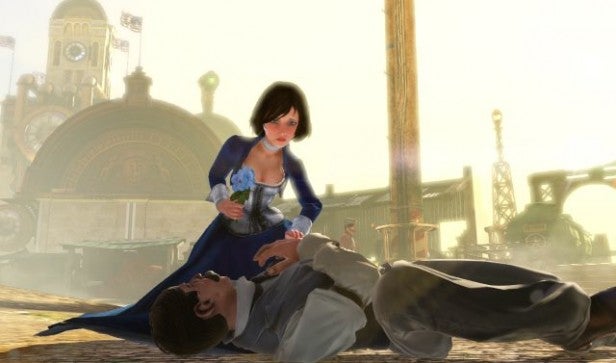 However, two big sequels have us waiting on tenterhooks. Bioshock 2 was brilliant, but Bioshock Infinite (March) is Bioshock’s true successor, transporting us to a retro sci-fi city in the clouds and a society in the midst of political turmoil, with time-slips, psionic powers and a beautiful co-star to hold your interest. If Columbia is anywhere near as compelling a city as Rapture – and early looks indicate so – then we’re in for an amazing experience.

And no 2013 Preview would be complete without GTA V (March). We’re ditching Liberty City for a return to San Andreas, in a complex interweaving tale with three new protagonists and Rockstar’s biggest world yet, featuring more square miles of streets and wilderness than Red Dead Redemption and GTA IV combined. Some found GTA IV a little too serious, so there’s hope that the pseudo-Californian sunshine will bring out Rockstar’s more playful side. 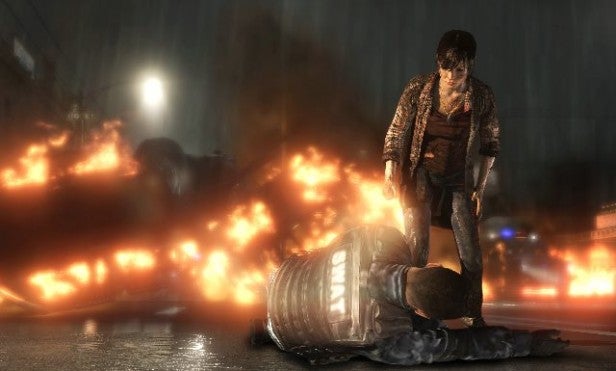 Bless Sony – while other manufacturers shy away from new properties as a console hits its twilight years, it keeps coming up with the goods. May brings The Last of Us, Naughty Dog’s first all-new game since Uncharted, and a dark, gritty take on the cinematic action genre that we were hugely impressed with at 2012’s E3. We’re also looking forward to Beyond: Two Souls, the next game by Heavy Rain auteur David Cage, and starring Oscar-nominee Ellen Page. We know it’s the story of a young woman linked to a supernatural entity, and that it spans fifteen years, and we’ve also seen impressive trailers and demos of the game in action, showing gameplay akin to a more action-oriented evolution of what we saw in Heavy Rain. Going by this evidence, there’s plenty of life in the old PS3 yet.