With a starting price of £299, the Moto G 5G Plus is going to be the most mainstream and affordable way to get a 5G phone and it’s a seriously enticing prospect.

For years now the Moto G series has been the pinnacle of the ‘cheap phone’. It’s a fuss-free product that tends to focus on usability rather than shiny specs, and the Moto G8 is currently our pick for the best budget phone you can buy.

But the new Moto G 5G Plus feels like the next-generation of the G series; taking everything a step into the future and kicking off the next few iterations of the device.

While this could have been called the Moto G9 (or more likely G9 Pro), the focus is really on the 5G connectivity. We’ve seen flagships like the Samsung Galaxy S20 and OnePlus 8 Pro feature the tech for the past year. And more recently it’s trickled down to mid-range devices, such as the LG Velvet and Moto Edge, but this is one of the first to bring it to the wallet friendly £299 price point (or £349 if you want a little more RAM and double the storage).

With such a low starting price this should be the first phone that can make 5G commonplace and prove that it’s not a tech that you need to spend upwards of a grand to get.

What makes the Moto G 5G Plus feel even more like the beginning of a new line of excellent budget phones is that it doesn’t stick 5G support onto the phone and then skimp everywhere else. Scan the spec sheet here and you’ve got a device that, on first look, certainly feels like it’s comfortably going to outperform its price. 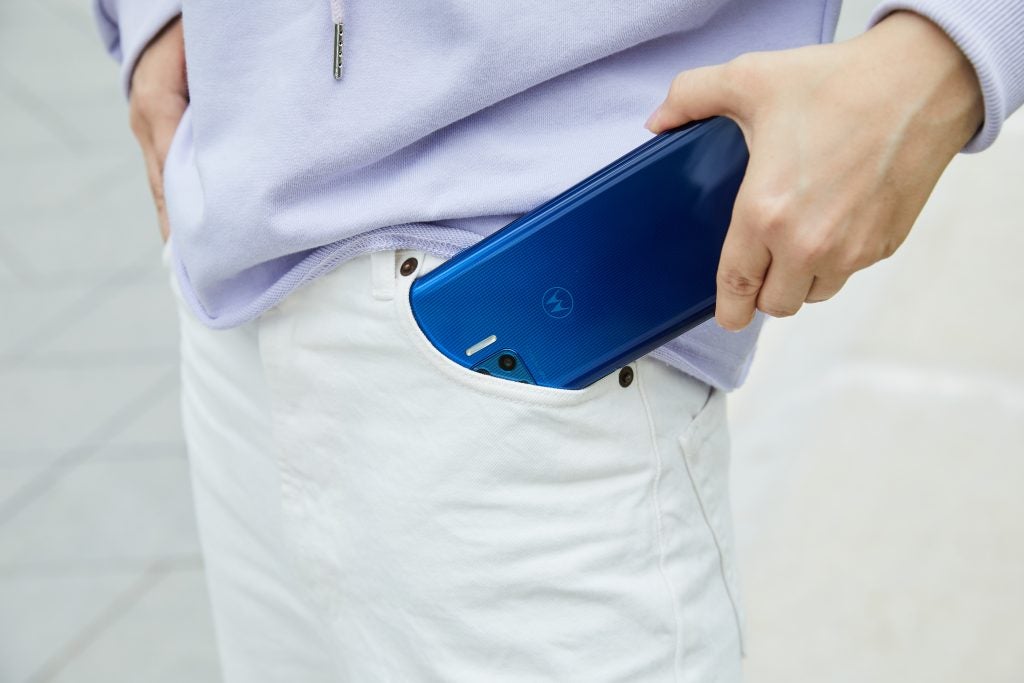 Take the display, for example. This has a 90Hz panel, which means it refreshes a lot faster than the 60Hz standard you’d find on older Moto G devices. Like 5G, this was previously a feature you’d likely have to spend a bit more to acquire. It’s a tall, 21:9 panel too with a FHD+ resolution and, Moto says, support for HDR content. As it wasn’t specified otherwise, I would assume it’s an LCD panel, rather than the OLED you’ll find on the Moto Edge. Still, 90Hz and HDR for less than £300 is impressive.

There is a lot of Moto Edge DNA here. It packs a similar design, albeit with plastic finishes instead of glass, along with the same Snapdragon 765G at its heart. Many, including us, thought we wouldn’t see a budget 5G phone until the recently announced 6-series chips from Qualcomm started arriving later this year and next, but that’s not the case.

In terms of cameras, the Moto G 5G Plus has a number of them. There are two selfie cameras around the front. Round back there’s a 5MP macro, 8MP a 48MP main sensor setup. I haven’t used the phone yet so performance of these specs will need to be judged later, but there is certainly variety. During a briefing event for the phone, Motorola also mentioned a number of camera features, including ‘AI’ powered software (it’ll auto switch to the night mode, for example) and long exposure skills.

There doesn’t seem to be much missing from the Moto G 5G Plus, aside from extras I would class as a ‘luxury’, like an IP rating and Qi wireless charging. You can charge the 5000mAh battery at 20w and all versions will pack NFC – not always a given for a Moto G. You’ve even got a headphone jack and a physical fingerprint sensor.

Many expected the iPhone 12 and its heavily-rumoured introduction of 5G models to be the data networks big time to shine. But I think Motorola offering such a good-looking (on paper, at least) device for £299 with 5G is a watershed moment for the tech. 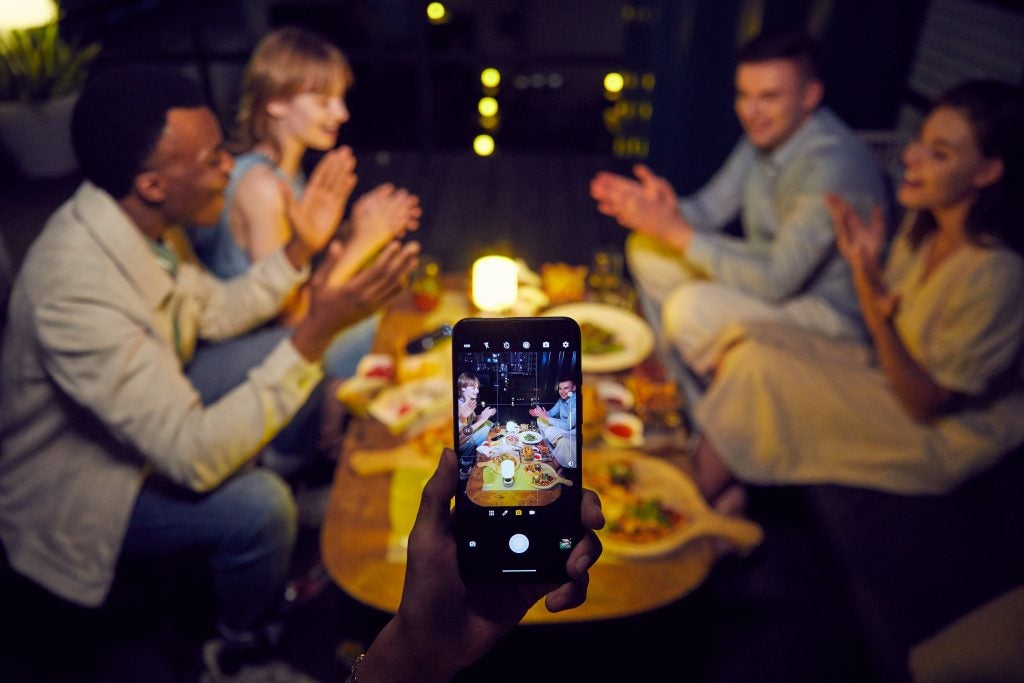 The only thing Motorola might have going against it is just how confusing the G line if becoming. You’ve got a Pro model for example, that lacks the 5G – a device touted as ‘professional’ sounds like your flagship. This is also called the Moto G 5G Plus – but there doesn’t seem, at least in the UK and Europe, to be a standard Moto G 5G. Again, that’s super confusing.