OPINION: This week’s set to be a busy one in the world of tech with Apple’s “Far Out” launch event scheduled to take place tomorrow.

At the event we’ll be bombarded with all manner of new items if the pre-event gossip is to be believed. But, putting aside the new iPhone 14, there’s one key rumoured release that stands out for me: the fabled Apple Watch Pro.

To catch readers up, the Pro is a hotly rumoured new entry into Apple’s line of smartwatches. It’s expected to be a “sports” focussed variant of the base Apple Watch 8, which is also expected to appear at the company’s Far Out event.

Rumoured upgrades include a larger battery, more sports focussed watch faces and a rugged titanium case. If all this sounds familiar, it should. Samsung followed this release strategy earlier this year with the launch of the Galaxy Watch 5 Pro.

Though the two are only really rivals in name only, with Apple Watches only working with iPhones and the Watch 5 Pro requiring a Samsung handset to fully unlock all its features, for me there’s one key thing Apple’s handset could learn from its Android rival.

Specifically, that it needs to offer better battery life than any of its predecessors.

In case you missed my Galaxy Watch 5 Pro review, I found that while there is plenty to like about Samsung’s new flagship wearable, with it offering a wonderfully bright OLED screen, local turn-by-turn navigation and all the smartwatch perks of Google’s Wear OS 3, battery life was a key annoyance.

Coming off a Garmin Fenix 7, which remains the best fitness tracker I’ve used this year, the Watch 5 Pro’s battery life was a constant point of contention. Doing a workout each morning and a 5km runs with GPS activated, the device simply couldn’t match the stamina of competing fitness trackers and running watches. Throughout testing I struggled to get more than 2 days of regular use out of it. Use of GPS tracking also put a big drain on the battery with it generally losing 5-8% of its charge after a 25-30 minute 5km.

This may not sound like a big deal to people who are used to using smartwatches rather than fitness trackers, and 2-3 days is fine for most casual gym goers but if you go into the more extreme segment of the market then it pales in comparison.

Even though the Watch Pro does feature all the bells and whistles expected of a hardcore tracker, like local mapping and turn by turn navigation, If you’re a hiker, cyclist or runner that likes to do multiple day races or trips then 2-3 days battery (without GPS) simply isn’t enough.

If Apple wants to really capture the fitness market then it needs a wearable that can compete with dedicated trackers from the likes of Garmin, Polar and Cortex when it comes to battery life. 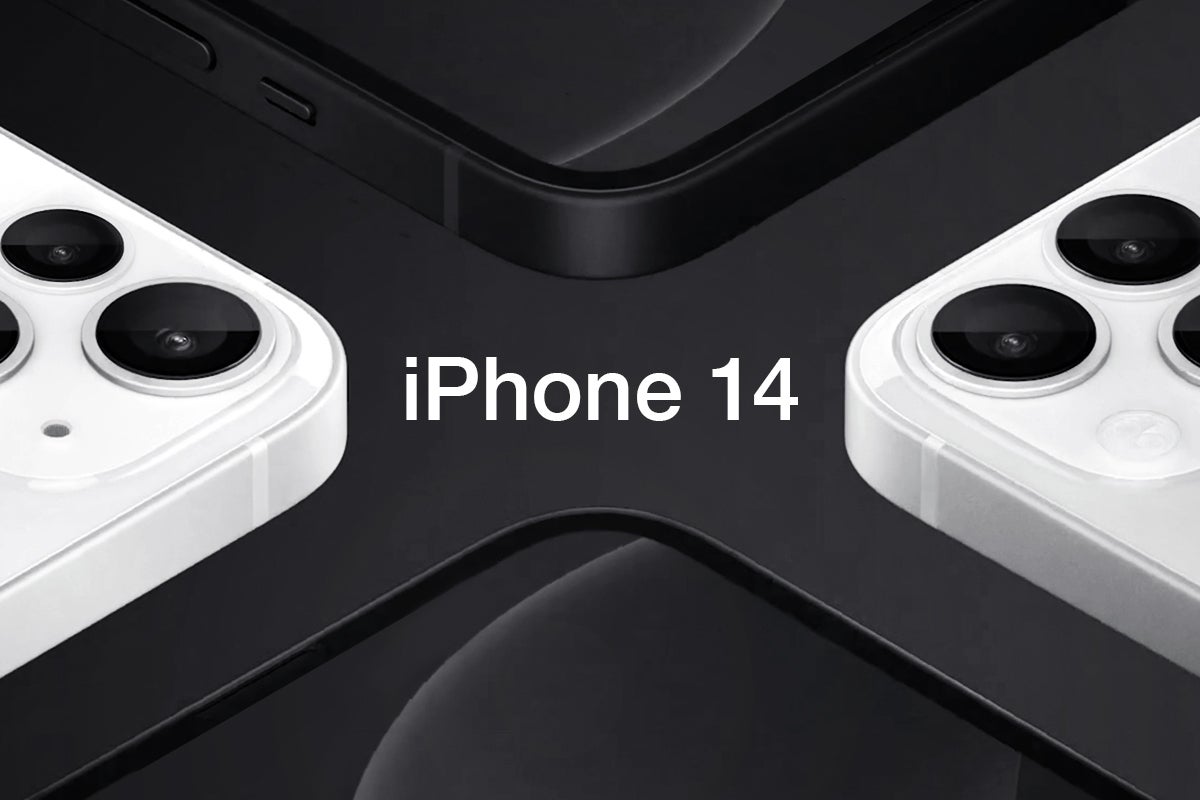 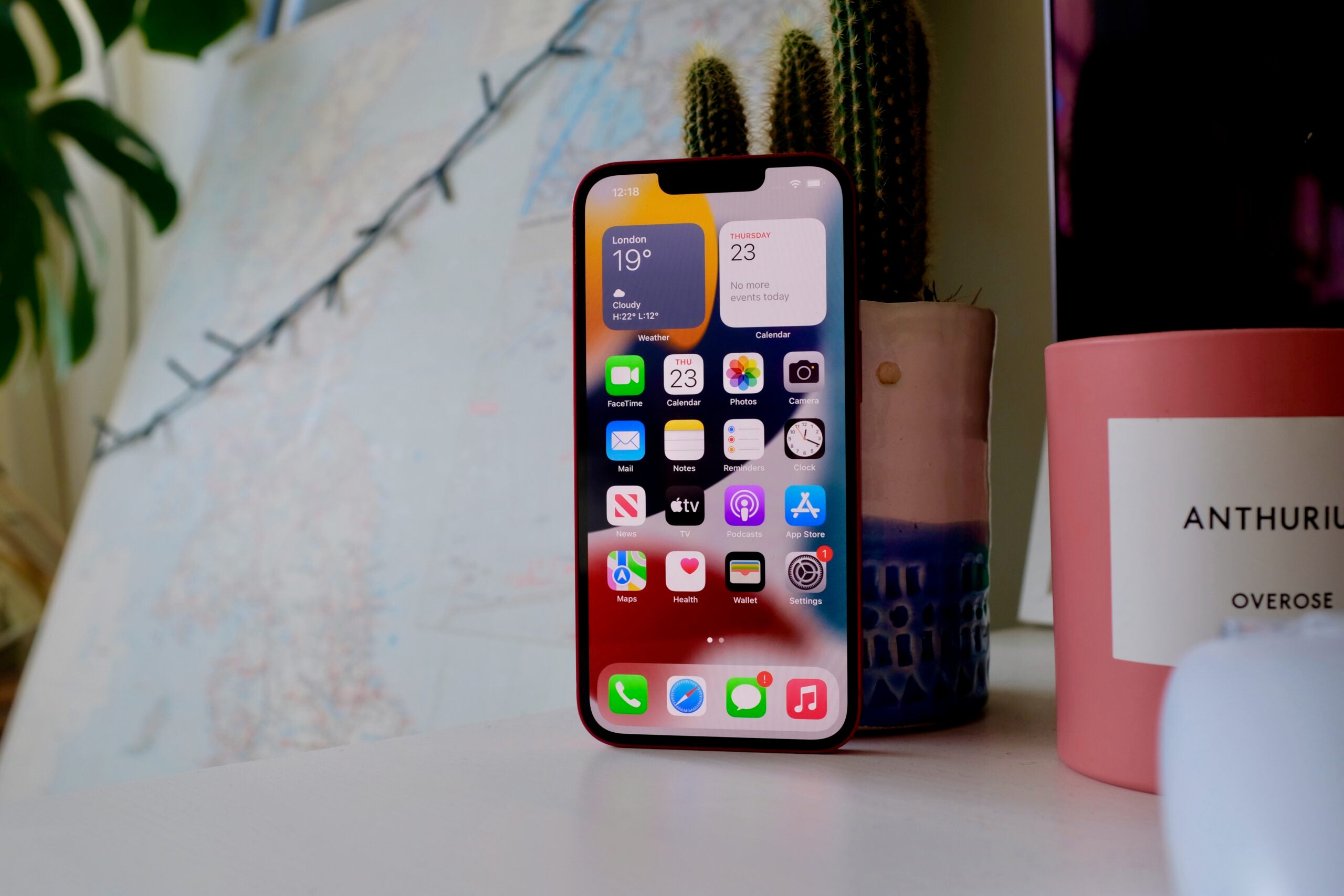