Our latest pick is Superscreen, a wireless 10-inch display that transforms nearly any phone into a full form factor tablet.

And our one to avoid? A heated razor that’s not the sharpest tool in the box.

It’s a 10.1-inch screen that syncs to your smartphone. Once hooked up, your phone provides the power, and you can use all your apps and games on the bigger screen as if it were a tablet – all at a fraction of the cost of a device like the new 9.7-inch iPad (2017), of course. 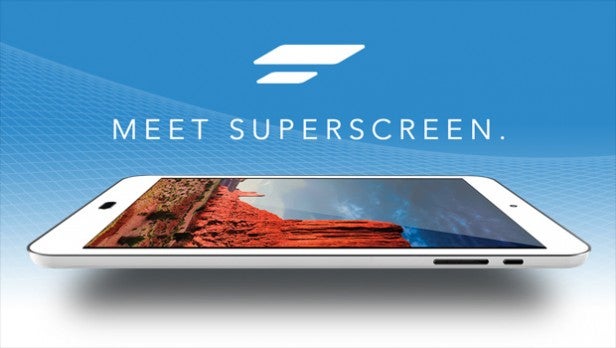 Because it has the potential to save households hundreds of pounds.

Think about it. You fire up your tablet to read a recipe in the kitchen or check your emails while lounging on the sofa – all while your equally pricey phone sits in your pocket, unused.

Not only will it save you money, it will also be good for the environment, as fewer components will have to be manufactured.

In fact, if it takes off, Superscreen has the potential to put tablets out of business.

An added bonus is that it negates the need for a separate data plan, as it uses your phone’s. So you can get online on the big screen wherever you are, without spending a penny more.

Here’s how it works. 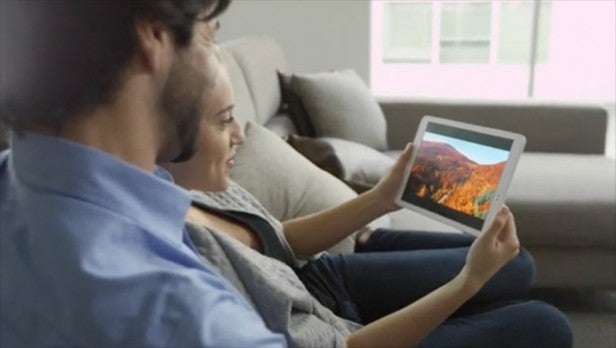 You download the companion app to your phone, then wirelessly sync your phone to the Superscreen, after which you can use it as if it was a standalone tablet, browsing and pinching to zoom, playing games, and doing all the things you normally would.

Not only that, but the resolution is 2560 x 1600 pixels, which is sharper than a lot of smartphones currently available. It scales your content, too, so what’s on-screen never looks stretched, zoomed into, blurry or chopped off at the sides.

, should the mood take you.

The magic is partly down to Superscreen’s patent pending technology, which Transcendent Designs – the people behind the project – claims talks to your phone more efficiently than other standards and delivers “industry-leading speeds” at up to 100 feet away

In other words, you can leave your phone in another room and still use Superscreen.

It works with Android and iOS devices, with the makers claiming it’s compatible with some 97% of newer smartphones, so you shouldn’t have any issues using it.

Because there are minimal innards, it’s a lot lighter than a standalone tablet, and it has its own camera  – a 2-megapixel selfie camera and a 5-megapixel rear snapper. (Though if you’re taking photos with a tablet, you want to have a word with yourself).

It features built-in speakers, too, and – as it’s basically a dumb screen – it uses 70% less battery than if you were using your phone.

As you can probably tell by now, there’s quite a lot worth getting excited with Superscreen – hell, you can even use Touch ID thanks to its touch recognition technology. 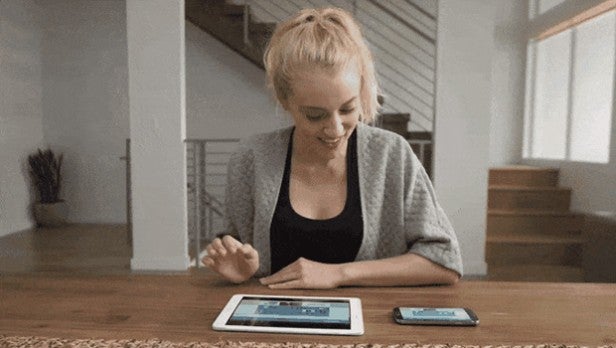 When you back a project, you’re not buying it like you would from an established retailer. Rather, you’re pledging financial support to its creators.

Usually, backers receive their devices as expected, but in a small minority of cases the project ends up being cancelled and the backers get nowt, or there are delay issues. Think before you pledge, and if in any doubt, consult the Kickstarter Backer FAQs, which can be found here.

Transcendent Designs claims to have minimised the risks by carrying out “extensive research”, combined with its “established network of fulfilment and delivery partners, and our decades of combined experience in bringing major products to market”.

It has working prototypes, but the final working model will need product certifications, which are out of the company’s hands. It seems to be planning well ahead, aiming to pursue these certifications in July, which is well ahead of the device’s planned shipping date.

Not that we’ve seen. Asus’ Padfone had a phone that physically docked into a screen, while a number of companies have tried to make your smartphone double as a PC thanks to a docking system, notably Motorola and, more recently, Samsung, with its DeX dock. 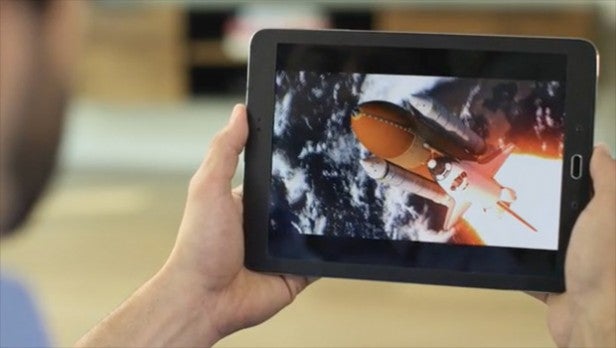 If you want the tablet experience but at a fraction of the price and from a much lighter device, then Superscreen is for you.

Prices start at $119 (£96), which is very reasonable indeed, considering that the iPad starts at £339. All being well, shipping should start in December. 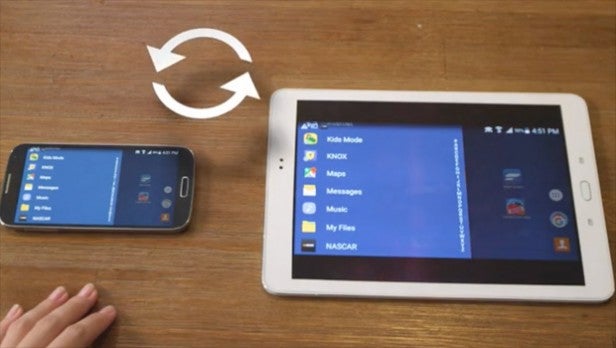 SmartRazor. This razor’s blades heat up to apparently make it three times more efficient than a non-heated razor.

Last time we shaved – which admittedly was a while ago – having non-heated blades wasn’t a problem. And if they’re really too cool, can’t you just run them under the hot tap?

Or would that be too easy?

Spotted any other cool projects on Kickstarter, Indiegogo, or elsewhere recently? Share them in the comments below.