Our newest pick is Story, a clock that tells the time in a completely unique way. And our one to avoid? A water bottle with a feature no-one asked for.

Related: Gameband is a smartwatch with classic Atari games pre-loaded 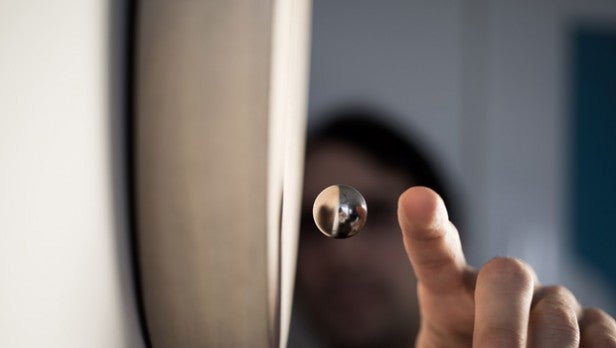 It’s a wall-hung clock, but instead of using hands to tell the time, it has a floating ball that rotates around the clock face. If you’ve seen a cooler way of telling the time, we want to know about it.

It makes every other clock look like a stone-age contraption by comparison. Not only will it be an instant talking point in any home, there are a host of personalisation options available through the accompanying app. 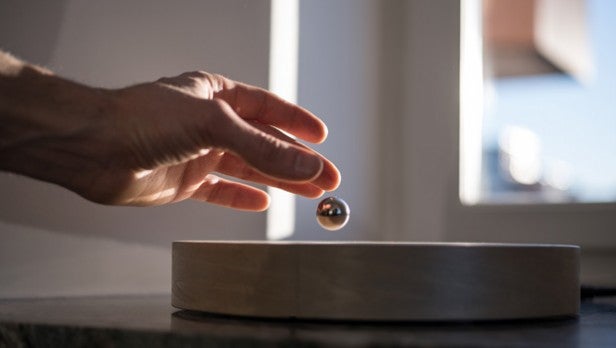 . Admittedly, neither is exactly ideal for telling the actual time, but never fear, Story has thought of that too: an LED matrix display illuminates through the surface of the wood. You can set it permanently on or off, or to appear every time the ball bearing passes a certain point (12pm, say).

You can also set the backlight to the colour of your choice, and the clock itself comes in either walnut or ash finishes.

The makers encourage you to use it to count down to a certain life event – set it for nine months until the birth of your child, say, or however long it takes to train for a marathon. That way, you can see how far through you are, and how long remains to reach that point.

Of course, you can set it to just tell the time, too. However, without a minute hand, you’ll only get it to the nearest hour.

It works using magnets. Or, as the makers describe it: “An intricate dance of magnetic magic guides the chrome sphere while it moves around its orbit.”

Want more features? It’s got them. .

Perhaps unsurprisingly, the makers have plenty of hippy claptrap to justify their creation – Eric Cartman, look away now.

“Story is a metaphor of our planet revolving around the sun, reminding us that time is not just something we keep hidden in our pockets, but a physical and shared experience,” they say.

We’re not sure about that. We just think it looks pretty cool. 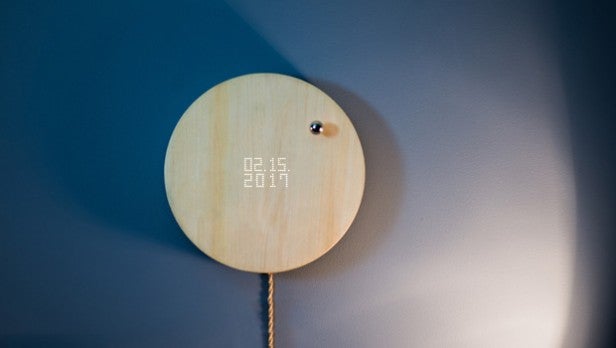 Crowdfunding always entails a certain degree of risk. When you back a project, you’re pledging money to support its development, not buying the product as you would an item from Amazon.

Usually, backers receive their devices without issue, but in a minority of cases, if something goes wrong during production, the project is cancelled. So it’s wise to be aware of the risks – just ask the people who put their money towards the halted Sinclair Spectrum Vega+.

That said, the folks behind Story have two successful Kickstarter campaigns under their belts. They don’t spell out the potential problems they might encounter, but we can assume they’re the usual ones: suppliers running short of stock, manufacturing issues, customs delays, and so forth.

They do say that communication is their priority, however, so if there is a problem then they’ll let backers know swiftly. 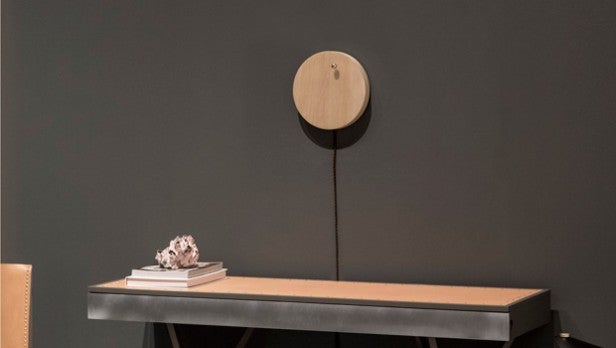 Today is a clock that completes only one rotation of the clock face every day. This is supposed to change how you see your day-to-day life – instead of compressing time into minutes and hours, you’re supposed to see the bigger picture.

The same people behind Story were also responsible for this floating light bulb, which we loved. 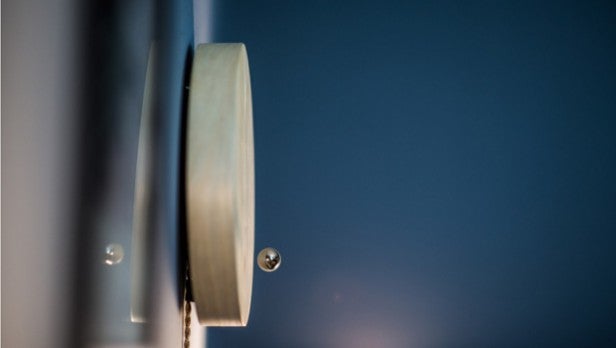 If you’re looking for something to grab people’s attention in the lounge, it could be the centrepiece you’re after.

Early bird bundles start at $399 (approximately £327) and, all being well, Story should start shipping in November.

If you’re sold, you can back Story here. 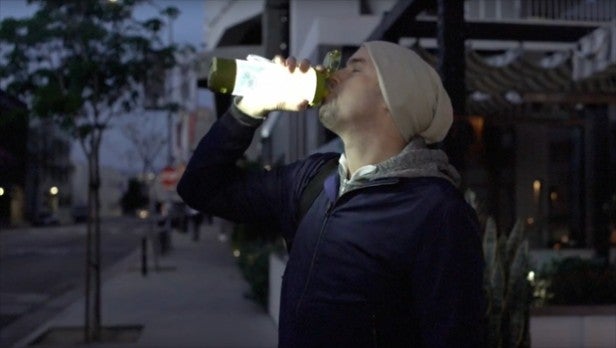 Hexglo. It’s a water bottle that lights up to double as a lantern. Why would anyone other than serial killers disguising themselves as joggers want that?

We’ve honestly got no idea.

Seen any cool projects on Kickstarter or Indiegogo lately? Let us know in the comments.