Yet the latest update adds possibly my favourite new feature yet, even though it might seem like a tiny change.

Spotify has ditched the hamburger (those three horizontal line that sort of look like a burger) menu that used to hide quick access to all the your music, replacing it with a much simpler tab bar along the bottom.

This small change makes navigation so much easier, as you no longer need to drag in from the left to jump between playlists and albums.

It also puts the ‘Search’ button right in the middle, always visible, again making it much quicker to access. You’ll still need to stretch your thumb up to the top to search though, I wish the keyboard would instantly pop up.

You can see the changes in the picture below. 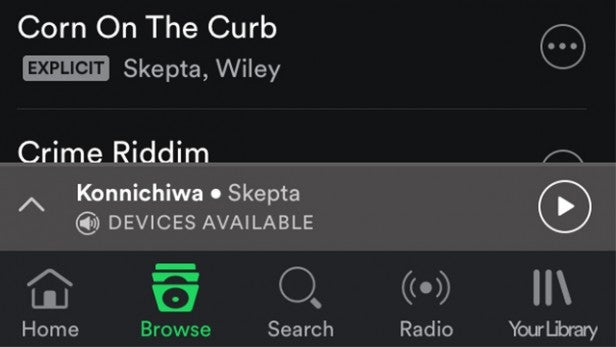 The UI tweaks make navigation much quicker and easier

Spotify’s change is reminiscent of Apple Music, which also uses the tab bar at the bottom rather than a hidden away hamburger menu. 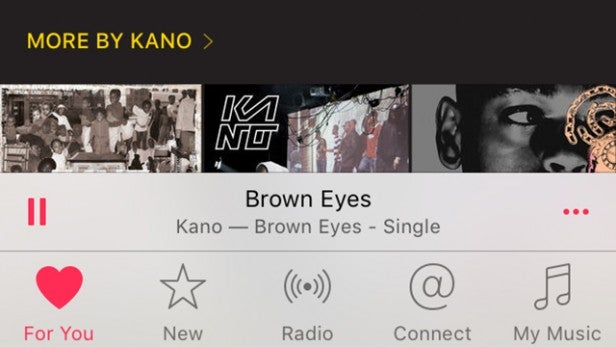 Interestingly, Spotify hasn’t updated its Android app – which at this point is much less feature rich than its iOS brother. Switching between the two it becomes obvious how much quicker navigation is on an iPhone. The Android Spotify app still has all the options hidden behind a menu that requires an extra swipe to access. 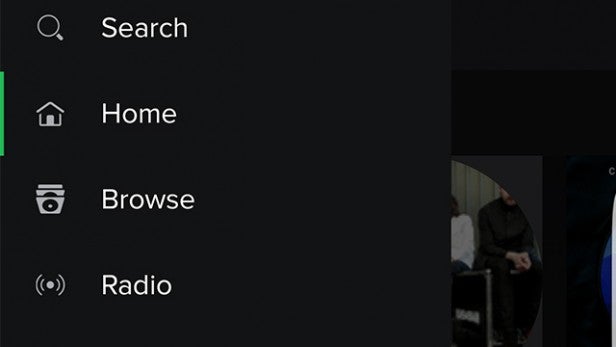 Spotify on Android lacks some of the newer iOS features

Hopefully Spotify will update its Android apps soon, though I’m not holding my breath. Spotify’s new iOS layout seems to be rolling out now, though It didn’t appear for me at first. But it worked once I had restarted the app.

What do you think of Spotify’s new look? let us know in the comments below