Having the freedom to watch what you want, where you want and how you want has become a pressing factor in the digital age. But as the Tokyo Olympics have shown in this evolving digital age, the downside is the potential loss of access to content that was once free to all.

When the Olympics began, the initial conversation surrounded why the BBC wasn’t showing the event in 4K HLG – apparently down to cost issues. It then emerged that the place to watch the Tokyo Olympics in 4K HDR was on Eurosport’s channels and the Discovery+ streaming service, both locked behind paywalls.

This isn’t a surprising development and one that has been fermenting for years, but the rather blind expectation was that the Olympics wouldn’t suffer the same fate. We’ve seen various examples in the UK of sports disappearing behind the paywall, unlikely to be seen again on terrestrial TV unless it’s in the form of a highlights package.

The last time I engaged with Cricket was during that terrific Ashes tournament in 2005 and I can’t say I’ve watched much since Sky bought the rights. Formula One’s latest pay-tv deal runs until 2024, while following the England football team causes whiplash as it alternates between BBC, ITV and Sky. Following your sporting passions is no longer easy and the potential risk is casual fans never become part of the hardcore following.

Money talks, clearly, and live sports are ripe for the plucking for paid channels and streaming services. The ephemeral nature of sports – here now and gone in a few weeks – means they attract eyeballs for a very short period and that’s all that’s needed.

Sign up for a month while the tournament is ongoing and you may leave at the end of term. More likely is that having had a taste and found a passport to all the sports that were once free, you stay and keep the subscription running. The damage to free services is all but done.

As The Guardian revealed, the Eurosport/Discovery+ led to confusion over why the BBC’s coverage was so much less comprehensive; and when it emerged the BBC was limited in what it could show, viewers weren’t happy. 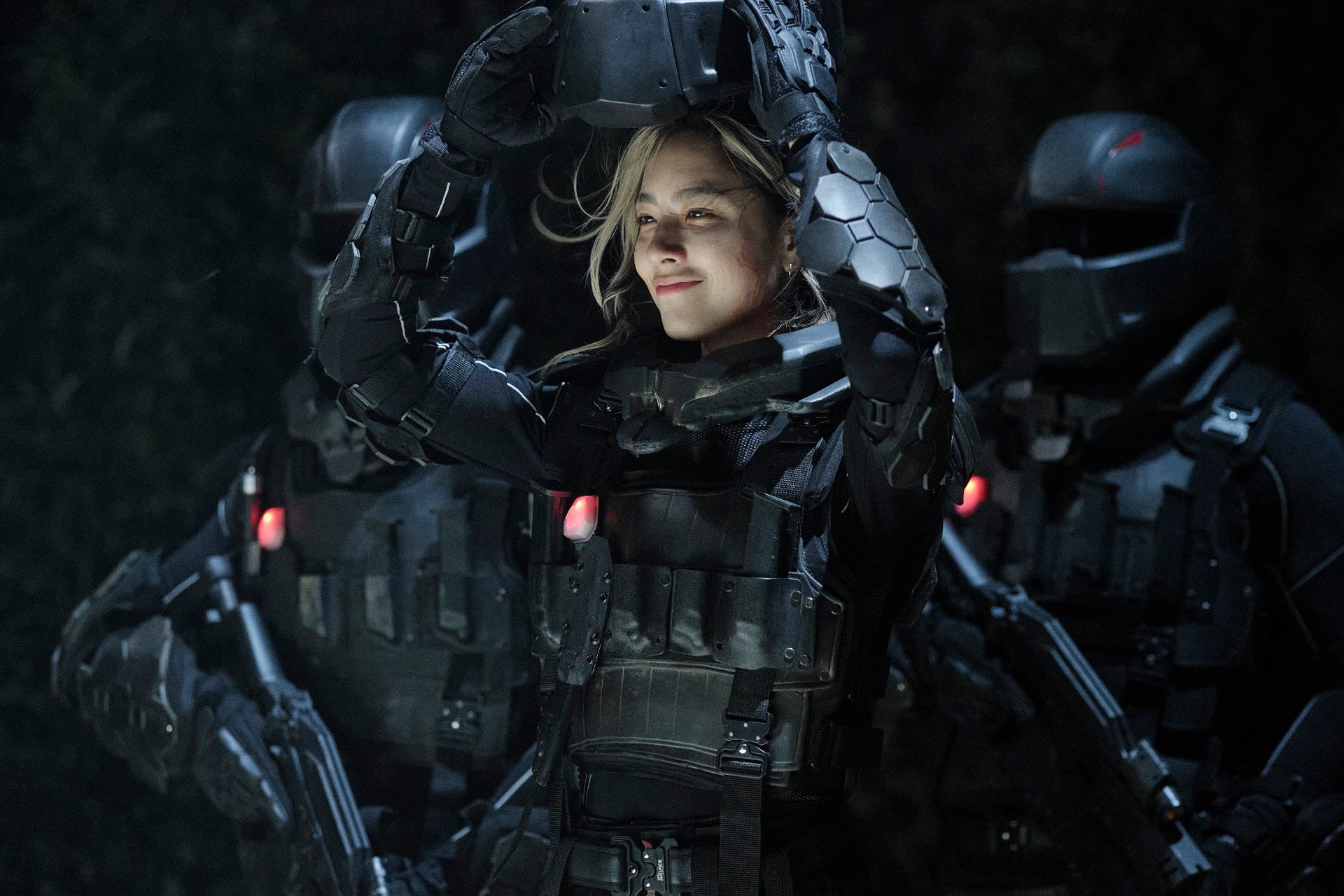 How to watch HDR on Sky Q

My own experience has been a muddled one. It’s been a strange Olympics for other reasons, but I haven’t kept up with what’s happening, or been aware of what sports are on or the storylines that flow through an event.

Watching the BBC’s coverage, I’m always a little perplexed as to whether I’m watching something that’s live or a repeat. I don’t quite know where my standing is, and the Tokyo Olympics are the first one I’ve struggled to get into. It feels like these are Olympics you leave on in the background and only pay attention to when you hear a loud noise.

My concern is the reduction in the viewership for these sports – both big and niche, and what that could mean for smaller sports won’t have the much-needed canvas they need to gain traction. The stratification caused by streaming services hasn’t really helped films, TV or music, and the addition of live sports is only going to cause a greater divide.

It’s also somewhat unfair in a general sense to the likes of iPlayer, ITV Hub and All4 platforms, with paid streaming services playing to different rules and expectations. The calls for some privatisation for the BBC and All4 aren’t solutions and risks further unbalancing the market.

The horse has bolted and is flying off into the distance. The coverage of the Tokyo Olympics indicates that things are unlikely to be the same, and that is a shame.