Given we’re in the midst of the Black Friday rush, TV deals are flying all over the place, and what’s significant about Black Friday 2021 is that it marks the best opportunity yet to invest in an OLED TV.

There’s no doubt OLED has its advantages and drawbacks like any other TV display. But now looks to be the best time to jump onboard as OLED TV displays have never been cheaper.

In the past OLED was perceived as too expensive to buy into, but Early Black Friday deals saw LG’s entry-level OLEDs drop to as low as £700, and that’s a figure that puts them within the grasp of more mainstream buyers.

Breakthroughs in the manufacture of OLEDs has led to this tipping point. 2020 saw the introduction of a 48-inch model, which is more accommodating for smaller rooms and apartments, but with a performance that’s in line with the bigger models, which is not something you could necessarily say about smaller LCD LED TVs.

Image retention may still have some worried about the long term effects of purchasing an OLED, but the issue is relatively uncommon thanks to the prevention features manufacturers have built into their TVs. Use it like you would any other type of TV and there should be very little to worry about.

They’re also multi-talented performers. Gaming has become a core of their make-up, their refresh rates and inherent low latency makes them a positive match for gamers. Factor in smaller sizes and more affordable price, and they’re beginning to encroach on territory long held by LCD TVs.

Their pixel level dimming abilities, a characteristic that means each pixel in an OLED screen can be turned on or off, produces excellent contrast levels and the best black levels on the market. Image quality is therefore very good for films and TV series with the level of control that an OLED can exude.

Like any other modern TV they have their smarts, filled to the brim with apps, wireless streaming and digital assistants, there’s a portal into a huge swathe of content. So, to refer back to the question in the title, wouldn’t now seem like the best time to buy an OLED TV?

If you’ve been on the shelf, contemplating whether to purchase, it does feel as if OLED is having its moment in the sun. In its current form the technology has matured, reaching a consistency in terms of performance and an affordability that appeals to a wider audience that’s starting to make cheaper LCD TVs look old hat.

There’s certainly an argument to be made that the display technology has reached its peak, with little evidence to suggest they’re going to get any brighter than they currently are. This year’s OLEDs have effectively maintained a holding pattern in terms of how bright they go, eking more brightness but not enough to challenge premium LCD TVs. Samsung’s QD Displays will likely challenge that notion, but they’re not expected until 2022, and almost certainly will fetch a premium price.

When looking back at 2021, the year might be seen as one where OLED reached its potential. If you’re still on that fence, there’s no need to be. 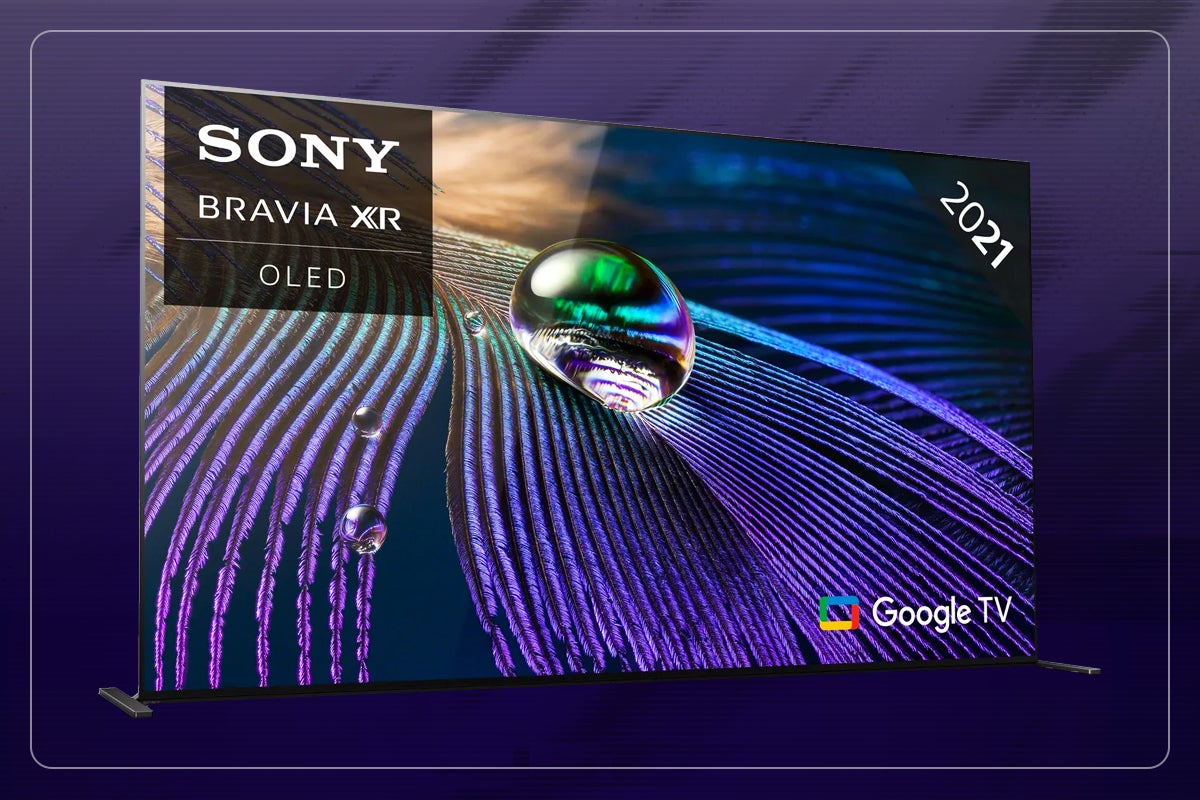 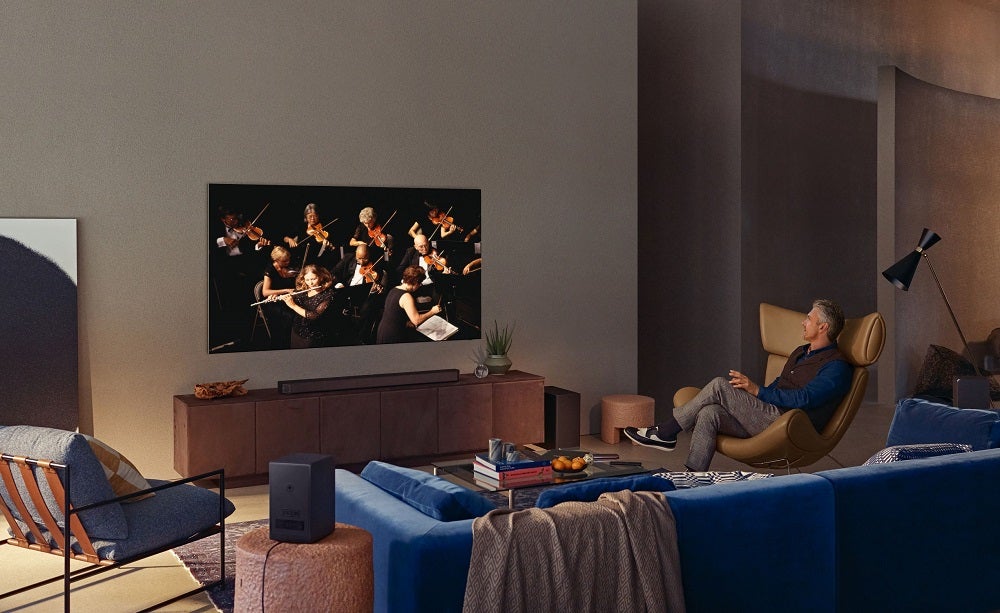 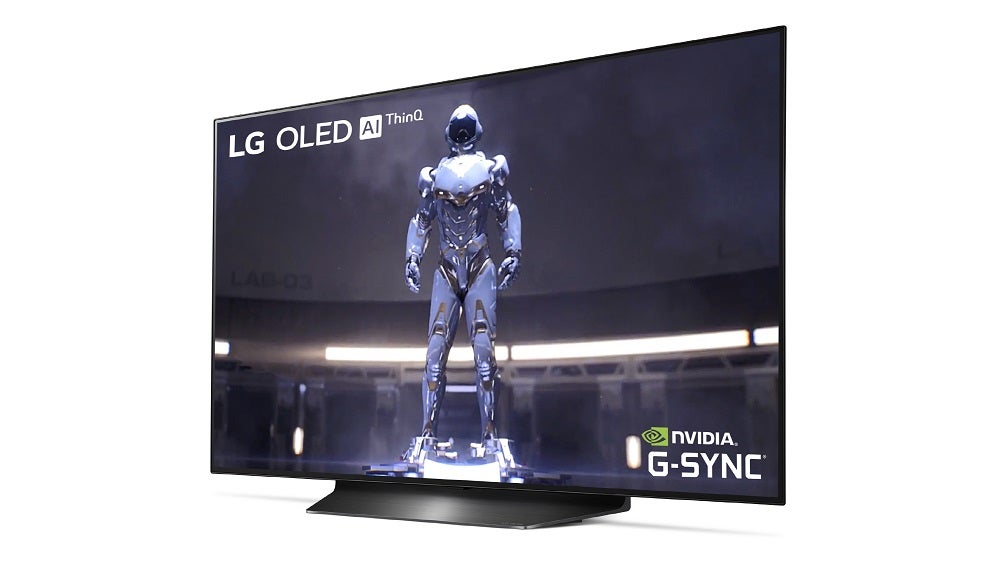