OPINION: There was surprise and shock around Hollywood as Warner Discovery cancelled the release of HBO Max film Batgirl despite it being pretty much ready for release.

It’s not as if studios haven’t mothballed a film or TV series before – Warner Bros. in its previous form had one such history with the cancellation of both a Game of Thrones spin-off and the Adrianne Palicki lead Wonder Woman TV show, after their respective pilots. Sometimes things just don’t work out.

But this cancellation feels more seismic than anything we’ve seen before. Warner Discovery has been cancelling shows for cost cutting reasons as a consequence of its recent merger (it seems Warner has had no luck with mergers since AOL Time Warner was a thing), but you would have thought an anticipated release like Batgirl would have survived the cull.

The film has been referred to by sources as being ‘irredeemable’, although it seems like that was less the case and more a shift in approach by new Warner Discovery CEO David Zaslav. A below average film hasn’t stopped the likes of Netflix from pushing ahead with a release, all in the name of feeding its audience more content.

The crux of the matter seems to be a move from streaming as main focus, one that HBO Max was spearheading during the pandemic. It’s worth remembering this is the company that found $70 million to resurrect Zack Snyder’s vision for the DCEU to attract customers to HBO Max.

And despite spending a similar amount on Batgirl, it’s decided that capital ‘C’ content isn’t going to bring many new subscribers to the platform, and that pouring vast sums of money into chasing subscribers isn’t a winning strategy in the long term. You just have to look at Netflix and Disney+ to see that even though their subscriber base is huge, profit and consistent growth can be hard to find year after year.

Both Universal’s Peacock and the Paramount+ service launched in the UK this year, and both view themselves as complementary add-ons to larger platforms, and it would seem HBO Max will take a similar view. While theatrical grosses from cinemas aren’t at the level they were pre-pandemic, the box office has bounced back reasonably enough for some studios to revert back to a focus on cinema debuts that act as an advertisement for other platforms.

The cost involved with Batgirl also speaks to an uncomfortable fit for expensive TV series and movies in the streaming world. It’s said that some episodes of Marvel’s TV series are $25 million a pop, which a huge expense (Game of Thrones’ final season was around $15 million per episode) and fans do expect plenty of bang for what they’re subscribing to.

With the constant gnashing of teeth about the quality of visual effects in TV series – a conversation that’s dogged She-Hulk: Attorney at Law since its first trailer – budgets are bigger but the productions are even more complex and capital intensive. They make for odd bedfellows with streaming services that charge a flat fee for a month/year so you can watch their entire library. Disney tried to claw money back with their Premier Access, but didn’t last for long. You’re not getting much of that investment back if you’re not constantly attracting viewers – at best you’re retaining subscribers who are already there. As long as there’s growth, everything’s rosy but as soon as there isn’t, it’s the end off the world.

The change in Warner Discovery’s approach also makes me wonder whether HBO Max will make its way over to UK shores. A few months ago, it seemed it was a matter of waiting for the Warner Bros. contract with Sky to elapse but the change in approach makes me less certain. It probably will come, but it wouldn’t surprise me if it took the approach of Peacock and Paramount+.

2022 feels as if it’s been a sobering year for video streaming services. Rising subscriptions, cost of living and the cancellation of shows have shown that they aren’t impervious. The streaming boom looks like its tapering down but who knows, maybe that will all change with Prime Video’s Rings of Power. 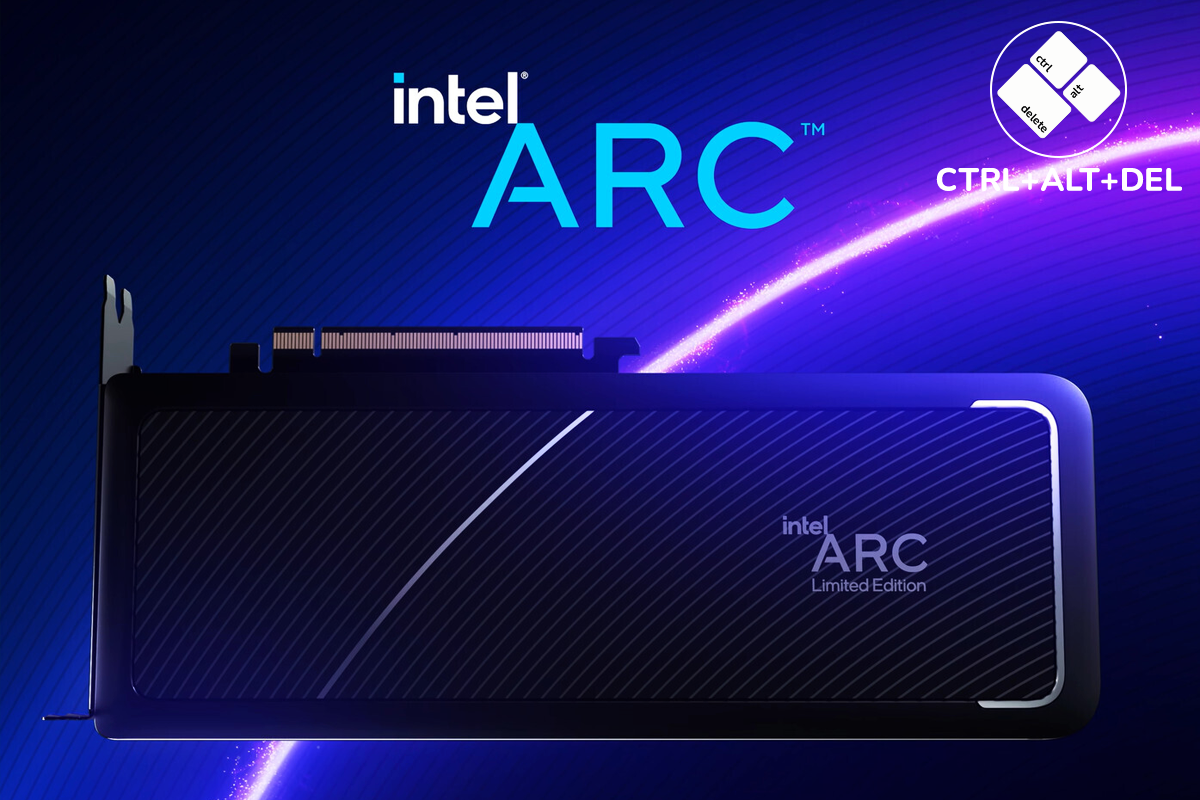 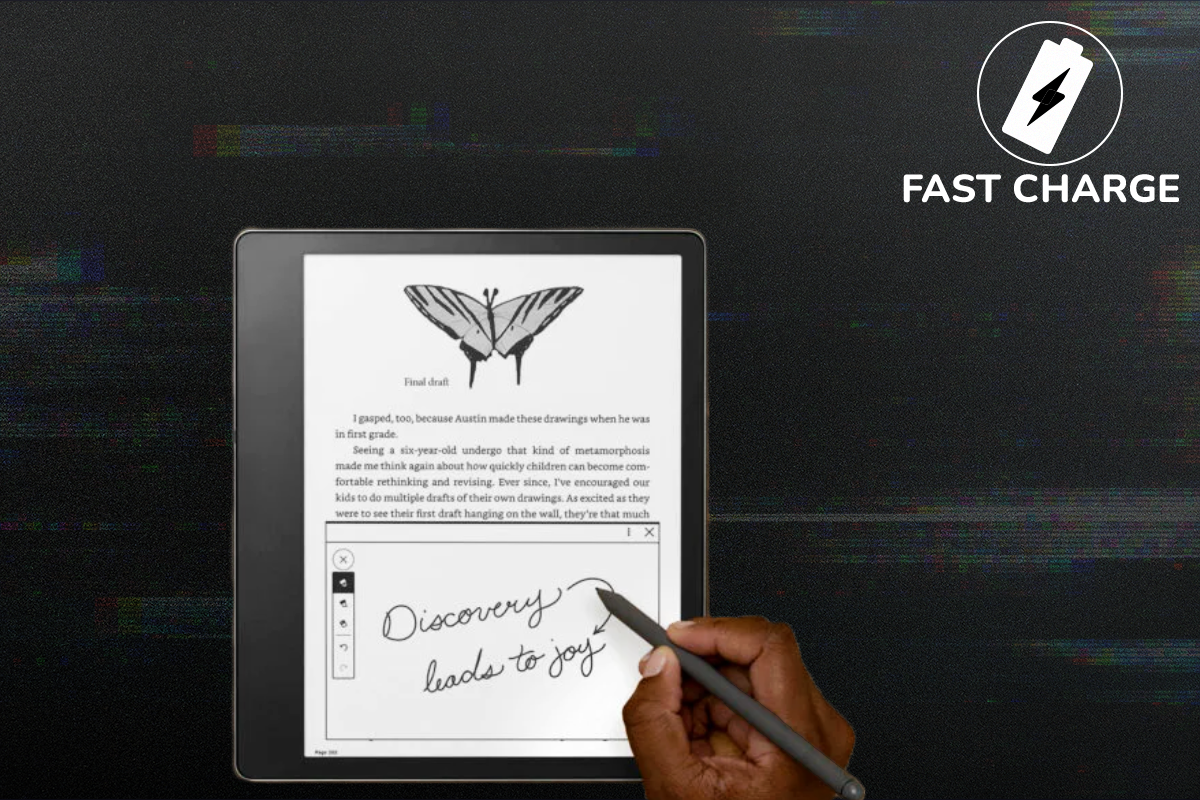 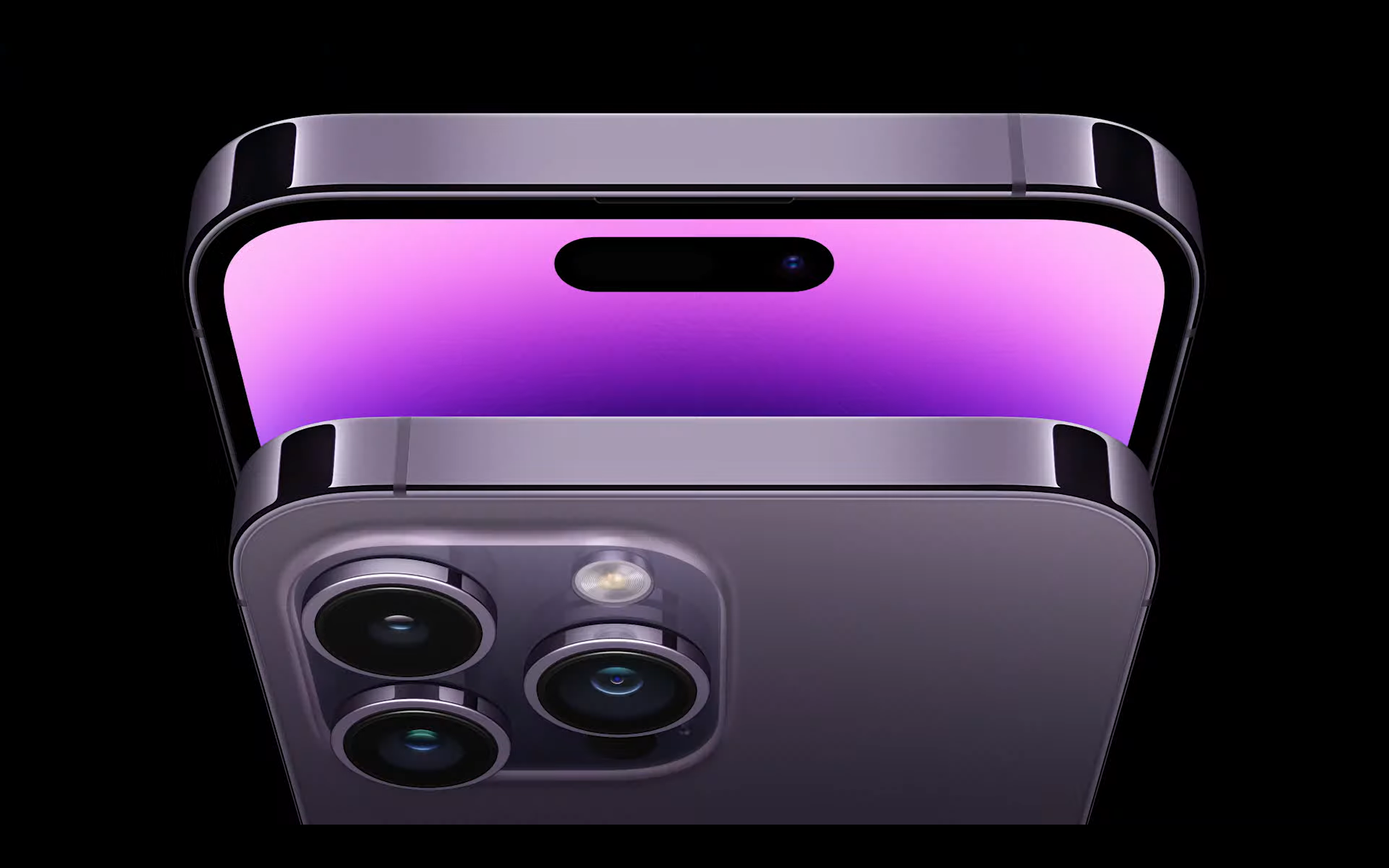