Here at Trusted Reviews, we cover all sorts of products. However, I reckon no product in the past year has hit the number of announcements we’ve seen with true wireless earbuds.

While it’s a pleasure to test audio products, it’s been a struggle to sift through the sheer number available. From as low as £19.99 to as much as £349.99, cast a net and likely only a fraction of what’s available will be caught.

The true wireless market has come a long way since the first effort – by Onkyo, not Apple – in the W800BT. Look at them now and they’re a bulky effort with an even bulkier charging case but laid the foundations for what would come.

They had their issues: no onboard touch controls, a wireless performance that was up and down and a limited feature set. But they likely inspired the Apple AirPods that launched the nascent technology into popular consciousness the following year.

From there we can trace the true wireless revolution and evolution. The AirPods were flawed but presented as a product that supplemented the iPhone experience, something to untether the listener from those lacklustre wired EarPods. It’s now not a surprise Apple ditched the physical headphone jack from their iPhones in the same year and others followed as wireless headphones gained traction.

But it does feel like we are submerged in this quicksand of true wireless. Innovation – while still possible – feels less notable. B&W Pi7’s wireless transmission case is a great feature but costs £349. Bose and Sony have already pushed noise cancellation to the point where it’s hard to feel it could be massively bettered.

With the launch of Diesel’s true wireless earbuds, even fashion brands are getting in on the act. The market is reaching saturation if it hasn’t already, and from a consumer point of view, I wonder if it’s becoming an increasingly tricky choice to find a pair that’s right for them.

Each week there’s a brand you’ve heard of – and probably one you haven’t – announcing a new earbud. From premium models to budget offerings, fitness focused efforts and earbuds optimised for smartphones, trying to keep track is a gargantuan task. There are more announcements in pipeline that suggest things are only ramping up.

Choice can be good, as can competition. Features that were once premium – such as active noise cancellation – have trickled down to more affordable efforts, but there comes up a point where quality control isn’t as good, and features become a box ticking exercise.

And that’s perhaps the point I’ve stumbled on to. If you want true wireless excellence, you’ll have to stump up the cash. If you want affordability there’s plenty that do that, but there’s no middle ground, no ideal marriage of features and performance unless you wait a couple of years for a once premium model to drop down in price, by which point it’s likely to have been usurped and the merry-go-round continues.

True wireless earbuds started off by offering convenience over wired options and now are some of best all-round headphones you can buy. The amount of progress has been amazing to watch, but I suppose the question is, have we already hit the ceiling? 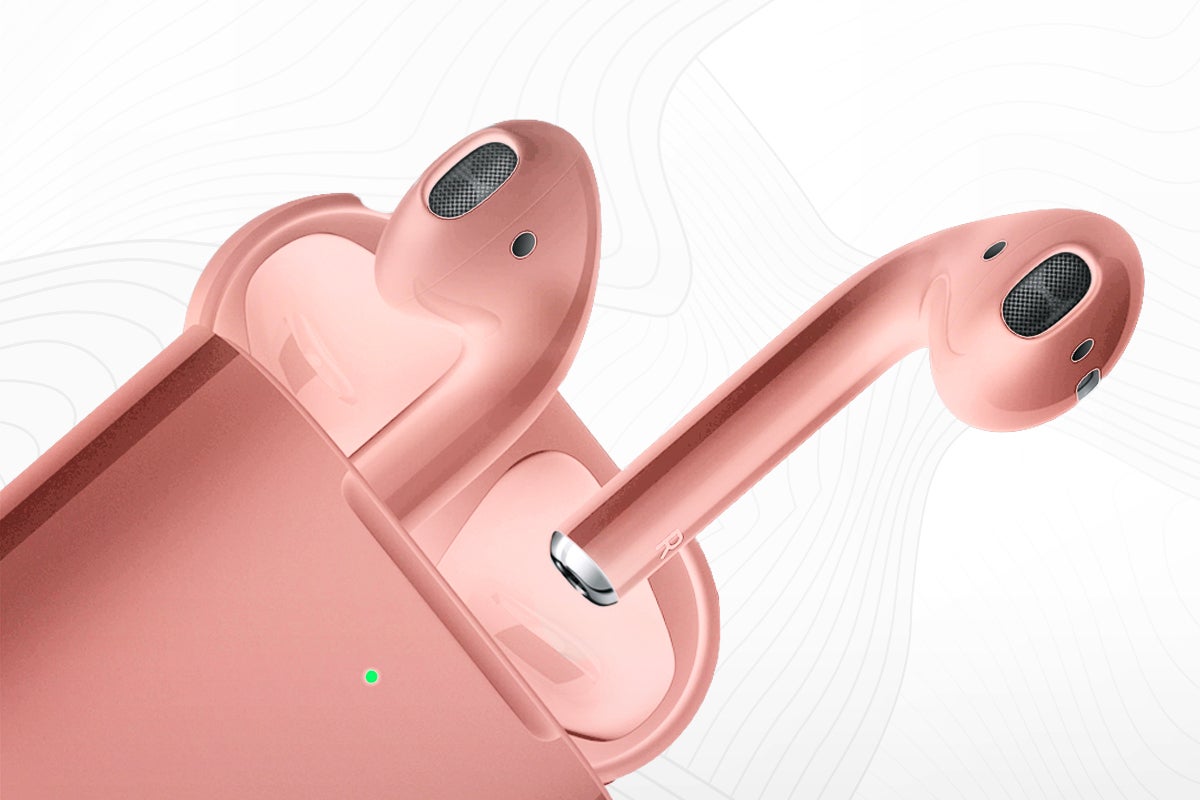 AirPods 3: Everything that we know about the next AirPods 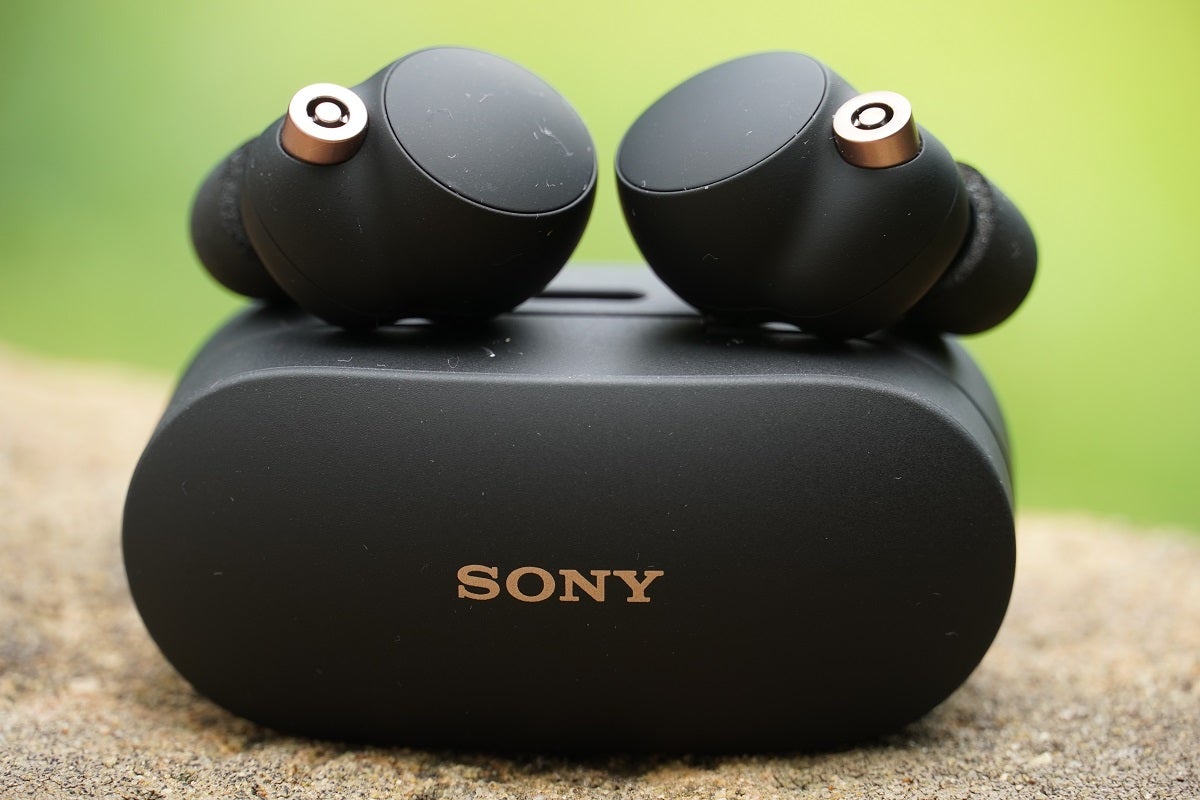