So, the Apple AirPods 3 are here. After years of rumours, leaks and speculation, their existence is official, and while they look an improvement on previous generations, they tell a familiar story.

And you know what? That’s fine.

Since Apple popularised the true wireless market, the company has fallen behind in the sound department. Sony has led the charge, and even budget firms like Lypertek sate the need for a better true wireless listening experience.

Despite Apple making a nod towards the AirPods 3 catering to ‘serious listeners’, that isn’t really the case. Unlike what some analysts seem to think about whom these AirPods were for in the first place, these earbuds aren’t courting the audiophile segment in the same the AirPods Max attempted to.

If Apple was indeed making that point, it wouldn’t have gone down the design route that has been chosen for the AirPods 3. The custom low distortion driver and high dynamic range amplifier, along with their contoured shape to deliver sound directly into the ear are all improvements, but it’s still a one-size fits all headphone.

Without ear-tips you don’t get the protective seal to ward off against external noises, so to an extent your listening experience is still at the mercy of what’s around you.

What the AirPods 3 do offer is an extension of the Apple experience. The instant pairing with iOS devices, MagSafe functionality, improved call quality for FaceTime calls and, in particular, support for Spatial Audio with Dolby Atmos flair that features within the iOS ecosystem.

IPX4 makes these earbuds a (slightly) better option for workouts and better suited to dealing with wet weather. And with battery life extended, you can get more use from them. They’re not an overhaul or radical departure, but the changes make sense for Apple users. These are earbuds intended to stop the Apple faithful from fleeing the flock.

They’d never have noise cancellation for instance, as the form factor simply wouldn’t allow it to be truly effective. Huawei tried it with its FreeBuds and it was, to put it bluntly, rubbish. Not every headphone warrants active noise cancellation, and if you want ANC within the AirPods family, there’s the Pro model for the best overall experience.

With all that said, these AirPods won’t hold appeal to customers not already in the iOS ecosystem. While the AirPods 2 are now positioned as the entry-level model to cover stricter budgets, they’ve been at a lower price for several months and, in my opinion, are more likely to be forgotten going forward.

The new model serves as an upgrade in virtually every way, cheaper than the previous mid-range model was (£169 from £199) and with better features, so there’s little reason to buy the older model unless you want to save some pounds.

So, even though they are hugely successful, the AirPods have stood at something of a crossroads in recent years. The influx of competition making for a crowded market, the quality of those earphones being above what Apple was offering, and it’s here that the AirPods 3 come in, steadying the ship without rocking the boat.

It remains to be seen whether the AirPods 3 have enough to bring the unconverted onboard but for Apple fans, they’re everything they need to be. 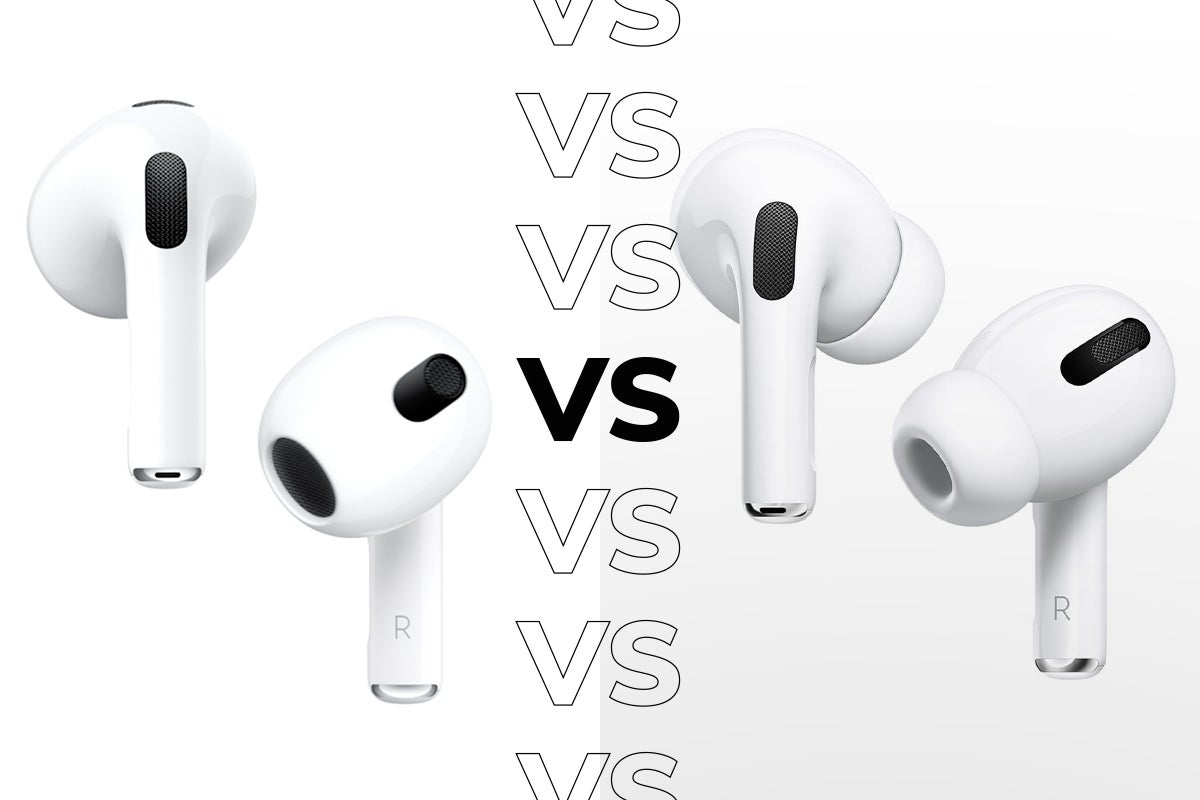