PS4 Problems: A guide to fixing some of the most common issues that affect Sony’s console.

The PS4 has seen a number of changes, improvements and hardware iterations since launching back in 2013, and with this has come some new and unorthodox problems to solve.

We’ve put together a list of known issues on Sony’s platform and some possible solutions. If you find any worth a mention, let us know in the comments.

1) You can only stream PS3 Games

As it stands, PS3 games can only be accessed through Sony’s paid streaming service: PlayStation Now. If you’ve yet to try the service you can check out a free trial right now, but once that’s up you’ll need to cough up for individual games or a monthly subscription. 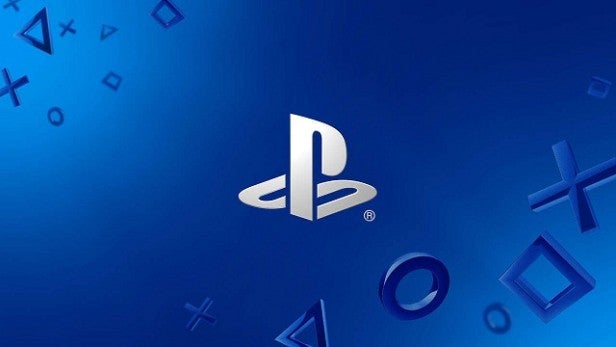 PlayStation Now works brilliantly with a decent connection, but it’s still unfortunate that the library of games many of us have build up since 2007 no longer work on current systems. On the flipside, you can purchase PS2 classics from the PlayStation Store complete with improved visuals, cloud saves and trophy support.

2) Cloud saves are exclusive to PlayStation Plus

The PS4 is all about the cloud integration, but some basic cloud storage features are only available for subscribers to PS Plus, the paid part of PlayStation Network. 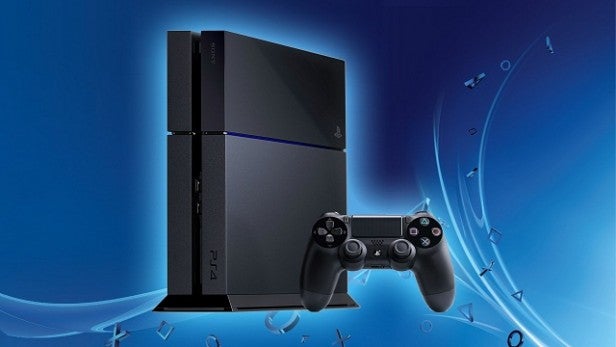 This means if anything goes wrong with your hard drive and you don’t have PS Plus, you’ll lose your save data. It’s a bit stingy given the relatively small amount of data most game saves require, but is a clever way for Sony to push the PS Plus service.

As it stands, PS Plus supports up to 10GB of cloud save storage, a huge improvement over the original 1GB.

The PS3 can be hooked up to external drives as long as they’re formatted to FAT32. The PS4 cannot connect with any external hard drives at all. 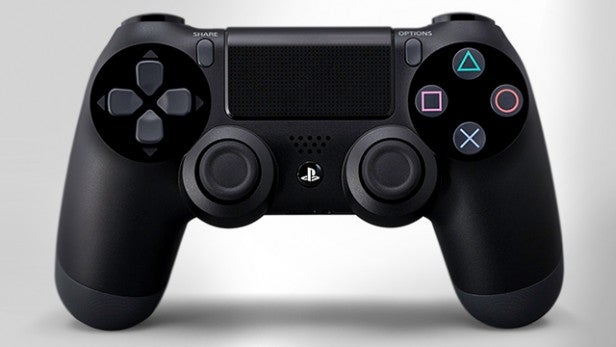 If you need more storage, you’ll have to replace the internal 500GB hard drive with your own. Sony offers required hardware specs on the PlayStation blog – “Users can choose to install a new hard drive so long as it complies with these standards, is no thicker than 9.5mm, and is larger than 160GB.”

Game installs of 10GB-plus mean hardcore gamers will fill that hard drive pretty fast, so it could become a problem. Sony might well add support for external drives in future, but it’s something worth considering your personal storage won’t work with the console before you buy.

When the PS4 Pro was first announced, many of us were surprised at the conspicuous lack of 4K Blu-ray support. While the console does support 4K streaming through Netflix and YouTube, the lack of support for physical media feels like a huge oversight on Sony’s part. 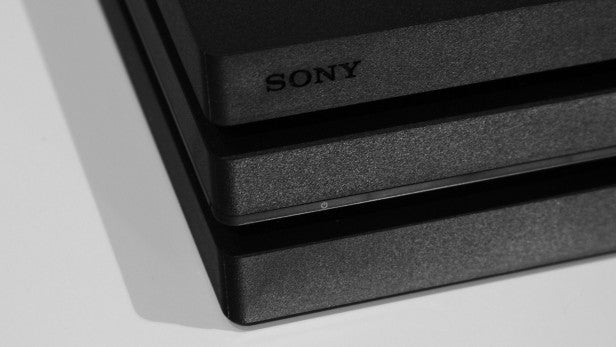 It seems the 4K player was purposely left out to lower costs. Either that, or Sony hopes owners will invest heavily in streaming services. Xbox One S retails for a lower price than PS4 Pro and supports 4K Blu-rays, though not at the highest possible quality.

If you’ve just gone out of your way to purchase a fancy new 4K TV for your PS4 Pro, you might be slightly miffed at the lack of 4K Blu-ray support. However, if streaming is more your thing, this won’t impact you too much.

5) Not all games have been enhanced for PS4 Pro

While a number of developers have updated their titles to support 4K upscaling on PS4 Pro, many excellent titles remain untouched on Sony’s new system. This isn’t a dealbreaker to be honest, and you’ll still a receive a visual enhancement from the console’s improved specs and a gorgeous 4K display. 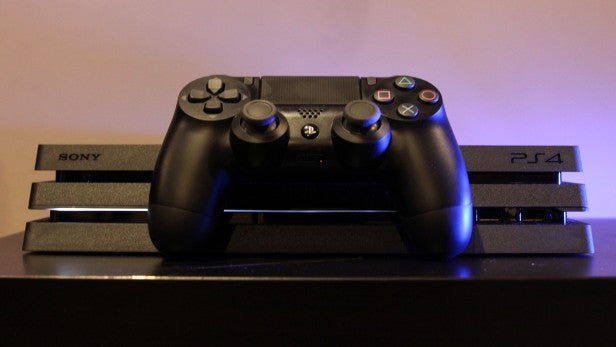 Unfortunately, many of us will be left waiting for our favourite titles to receive a patch to make use of the PS4 Pro’s enhanced capbilities. This problem is made worse by the fact that some games even perform worse with 4K upscaling enabled. You can find a list of compatible games on our PS4 Pro vs PS4 comparison piece.

It depends whether or not you own a PS4 Pro and want to get the best visual quality out of every game. The promise of further support is still on the horizon, so for many, it’s only a matter of time.

6) The PS4 randomly switches off

Consoles turning themselves off out of the blue has been a common issue for decades, sending us into a sudden state of panic as we fiddle with the power button. Luckily, this is a fairly common problem with an easy solution. 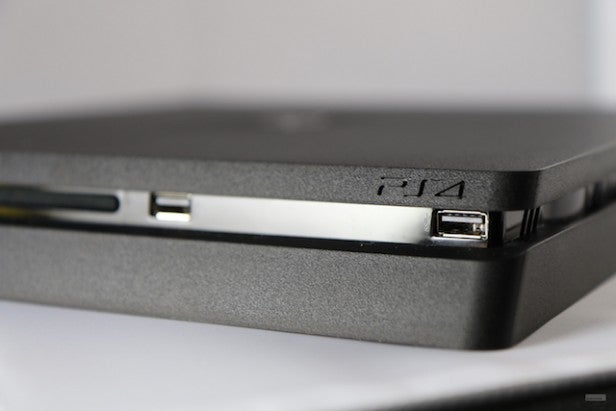 If your system happens to switch off at random, try one of the following solutions:

You may need to contact Sony for further support if the problem persists.

Got suggestions? Let us know in the comments.