Sony has just announced its next flagship phone, and in many ways the Xperia I III looks to be a fantastic rival to the Samsung Galaxy S21 and iPhone 12 in a number of areas.

It’s the first phone with a 120Hz 4K display, the first with a variable telephoto lens and one of the only high-end phones around to still pack a 3.5mm headphone jack, microSD card expandability and a display that completely foregoes a notch or camera cutout. On paper, it has the potential to be the best phone around.

Sony is also playing heavily into its heritage and the other notable areas of its business. The camera, for instance, is inspired by its critically acclaimed Alpha line with a dedicated app designed to mimic the functionality of one of those excellent cameras. You’ve got CineAlta options for video recording and Bravia tech inside the display. All in all, it’s a veritable feast of the best of Sony packed into an Android phone.

That is apart from Sony’s arguably best known brand – PlayStation.

I still find it strange that Sony Mobile (which I completely understand is a different department to PlayStation) doesn’t play more into the PlayStation brand when it’s designing Xperia phones. It feels like such an obvious decision.

Gaming phones are everywhere and with the Asus ROG Phone 5, they are actually now very good. Sony also still needs something really impressive to make people actually cough up the cash and buy its phones, rather than simply sticking with an Apple or Samsung.

There have been rumours recently about Sony looking to bring some of its big franchises to mobile and if these could in some way tie in to Xperia phones then it would help them offer something different. Sony probably isn’t going to make an Uncharted or God of War mobile exclusive to Xperia, but if it did I am sure the handsets’ appeal would grow.

Sony currently has no portable games console and it’s shutting down the PS Vita store later this year, rendering that product even more finished than it was previously. But the success of the Nintendo Switch shows there’s still an appetite for genuinely excellent portable gaming.  A combination PlayStation and Xperia phone, with top titles from Sony’s studios and the power offered by the current high-end mobile chips seems like a match made in portable gaming heaven. At least for me.

But it’s not just games where some of that PlayStation DNA could help improve the Xperia phones. Maybe we could have some of that bold design brought across from the PS5, or a focus on haptics that makes the DualSense controller so special. Heck, even a bundled Xperia edition of a PS5 controller and an improved Remote Play app would suffice.

The rise of the (good) gaming phone

There has been an influx of gaming-specific phones this year already and there is even rumours Qualcomm is ready to launch a dedicated Snapdragon-powered portable console at some point. The idea is great, but without quality games that aren’t just multiplayer shooters, the success just isn’t going to come. There’s a gap in the market for a modern PlayStation Xperia phone and I would love Sony to run with the idea. 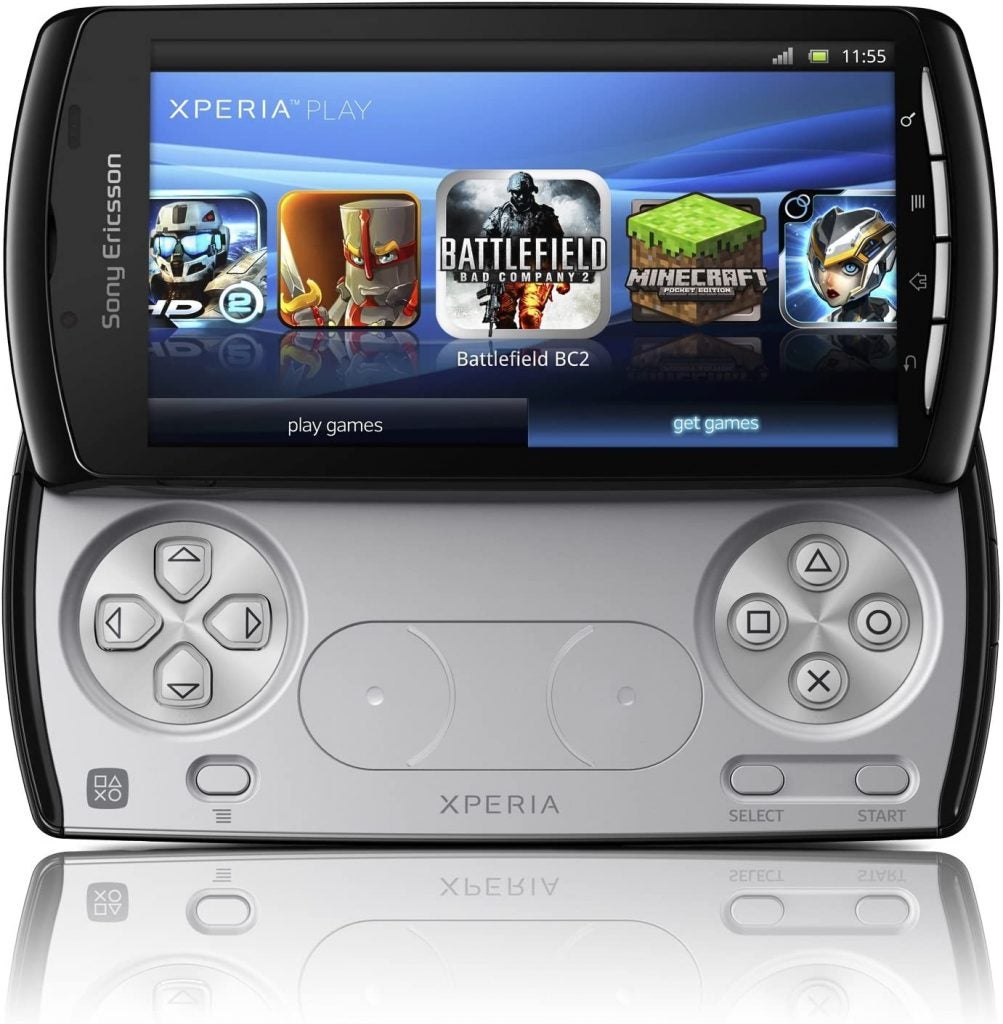 Oh, and before you start saying that, actually, Sony did this before with the Xperia Play – well, the less said about that the better. As Trusted Reviews editor Al said regarding Sony’s controller-toting phone (picture above), “Great idea, terrible implementation”.