After a year in which Samsung launched the Galaxy S6 with a custom Exynos 7 CPU, it’s returned to a split approach for 2016’s Galaxy S7.

While some regions will find Samsung’s own Exynos 8890 CPU in their Galaxy S7s, others will find Qualcomm’s Snapdragon 820.

Which raises the questions: who’s getting the better deal here? What are the differences and similarities?

First, let’s offer a brief overview of where we stand with Android smartphone chips in 2016.

There are three main flagship chips to have emerged for 2016 so far: the Huawei Kirin 950, the Qualcomm Snapdragon 820, and the Samsung Exynos 8890.

There’ll be a fourth major player in the shape of MediaTek’s Helio X20, which could run a number of big upper mid-range smartphones from China this year, but it’s taking its time coming to market after being announced in May 2015. Its big feature will be the first ever 10-core setup – provided rumoured overheating issues are addressed in time.

For the purpose of this piece we can dismiss the Kirin 950, Huawei’s own in-house solution that powers the Mate 8 and quite probably the P9. 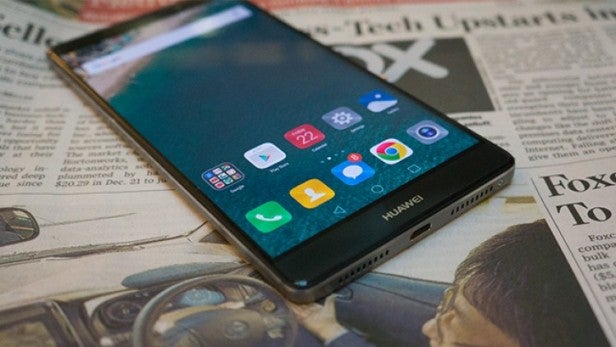 This chip is an octa-core 64-bit chip, and it’s the first to feature ARM’s Coretex-A72 processor cores. Like the Exynos, it utilises ARM’s big.LITTLE architecture, sharing the same four low-power Coretex-A53 cores for lesser tasks.

It’s built using TSMC’s 16nm FinFET process, which is technically inferior to the 14nm standard used in the other two chips. It also has a similar Mali T880 GPU to the Exynos, but with only four cores compared to the Samsung chip’s 12.

The other two major Android chips are Qualcomm’s Snapdragon 820 and Samsung’s own Exynos 8890. The former will be powering the majority of high-end Android handsets this year, while Samsung’s chip will exclusively be powering its own flagship phones.

In the Samsung Galaxy S7’s case, both chips will be making an appearance, depending on the region.

Galaxy S7 phones in the US and China appear to be getting the Snapdragon 820 chip, while the rest of the world (including the UK) will get the Exynos 8890. It’s a similar situation to the one we saw in the Samsung Galaxy S5 back in 2014.

Related: Snapdragon 820: All the phones that will use Qualcomm’s chip 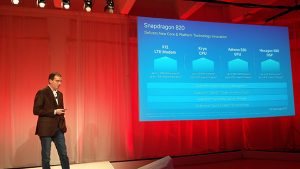 Both of these chips are being made by Samsung, and both are being produced using the Korean giant’s class-leading 14nm FinFET process. This is the smallest commercial smartphone chip-making process available right now, and it means that both chips can make sizeable performance gains on previous examples due to the inherently greater energy efficiency of the standard.

There are differences to the approach taken with these two chips. As we’ve already mentioned, Samsung has adopted the familiar big.LITTLE architecture that leans on two quad-core sets depending on the task at hand. The top set, in this instance, involves four custom Exynos M1 cores, which are supposedly 30 percent faster than their Exynos 7 equivalents.

Qualcomm, meanwhile, has switched to four new custom Kryo cores for the Snapdragon 820, which themselves are divided into two dual-core set-ups – one for low-power tasks, the other for high-power tasks. These cores are said to be twice as powerful as the cores used in the Snapdragon 810.

When we went hands-on with the Samsung Galaxy S7 following its launch at MWC in Barcelona, Samsung told us that the difference between the two chips should be minimal. We were told to expect 64 percent more GPU and 30 percent more CPU performance from both chips.

In other words, expect a similar leap forward in performance compared to the Exynos 7 chip used in the Samsung Galaxy S6. 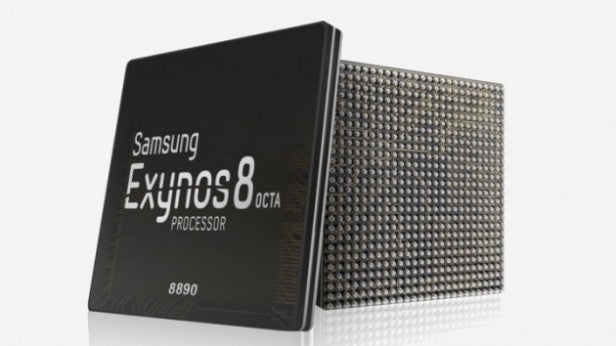 There’s no better way to compare two chips than through the usual range of benchmark tests. We’ll need to wait for final hardware to be sure, but there are already some preliminary benchmarks for both of these chips out there.

Both variants of the Galaxy S7 have cropped up on Geekbench 3. This popular benchmark tool measures a chip’s single core and multi-core performance using tests that simulate real-world scenarios.

Again, these are early examples, and final S7 hardware should see improvements for the Snapdragon model. But it seems as if Samsung is pursuing the flashier multi-core performance crown, which relates to extremely high-end tasks like gaming.

Qualcomm, on the other hand, seems to take the Apple view in focusing on the single-core performance that still drives the majority of regular day-to-day tasks on mobile.